R. Kelly indicted with 10 counts of sexual abuse in Chicago 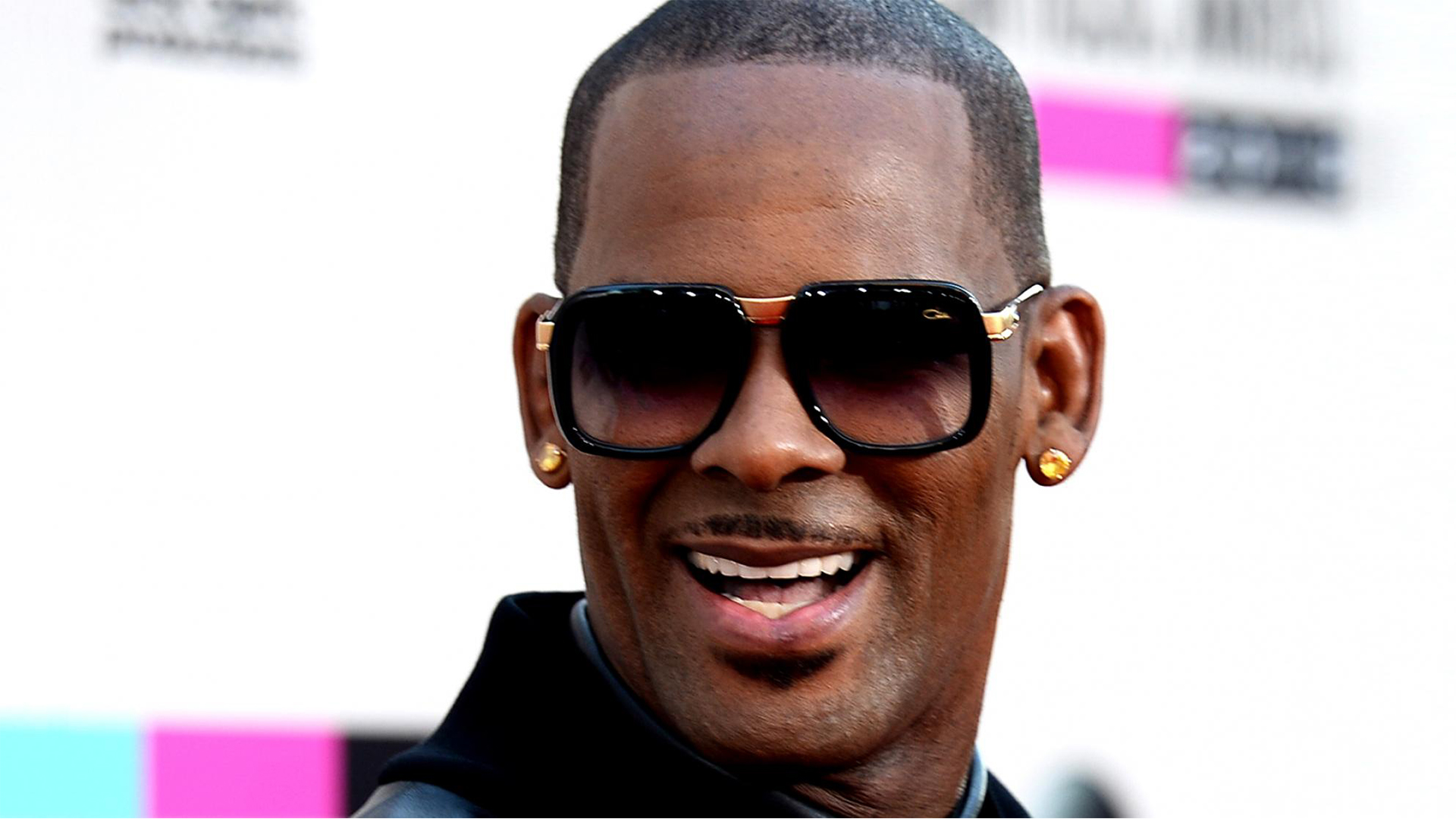 For more than two decades, the R&B singer R. Kelly has been trailed by allegations of sexual misconduct. He was married to a young singer who turned out to be 15 years old. There were claims that he controlled women in a cultlike atmosphere. He was linked to an infamous sex tape. None of it meaningfully stood in his way.

Then, on Friday in Chicago, after weeks of renewed scrutiny, Mr. Kelly was indicted.

“This was 30 years in the making,” said Jim DeRogatis, the music journalist who was among the first to document allegations against Mr. Kelly. The singer, 52, was tried on 14 counts of child pornography and ultimately acquitted in 2008.

But in the intervening years, the world around him has changed. The #MeToo movement has washed across the country. As the fallout from abuse by Catholic priests unspooled, statutes of limitations on the sexual acts involving children have been raised or, in states like Illinois, abolished altogether. Women who were afraid to come forward or who were not believed are increasingly being heard.

Ms. Foxx said the events related to Mr. Kelly’s charges spanned from 1998 to 2010. Three of the victims were between the ages of 13 and 16 at the time of the events.

Mr. Kelly is accused of ejaculating on one victim, identified by the initials L.C., in a forcible encounter, an attempted criminal sexual assault. Court documents said she reported the offense to law enforcement officials within two years of its occurrence.