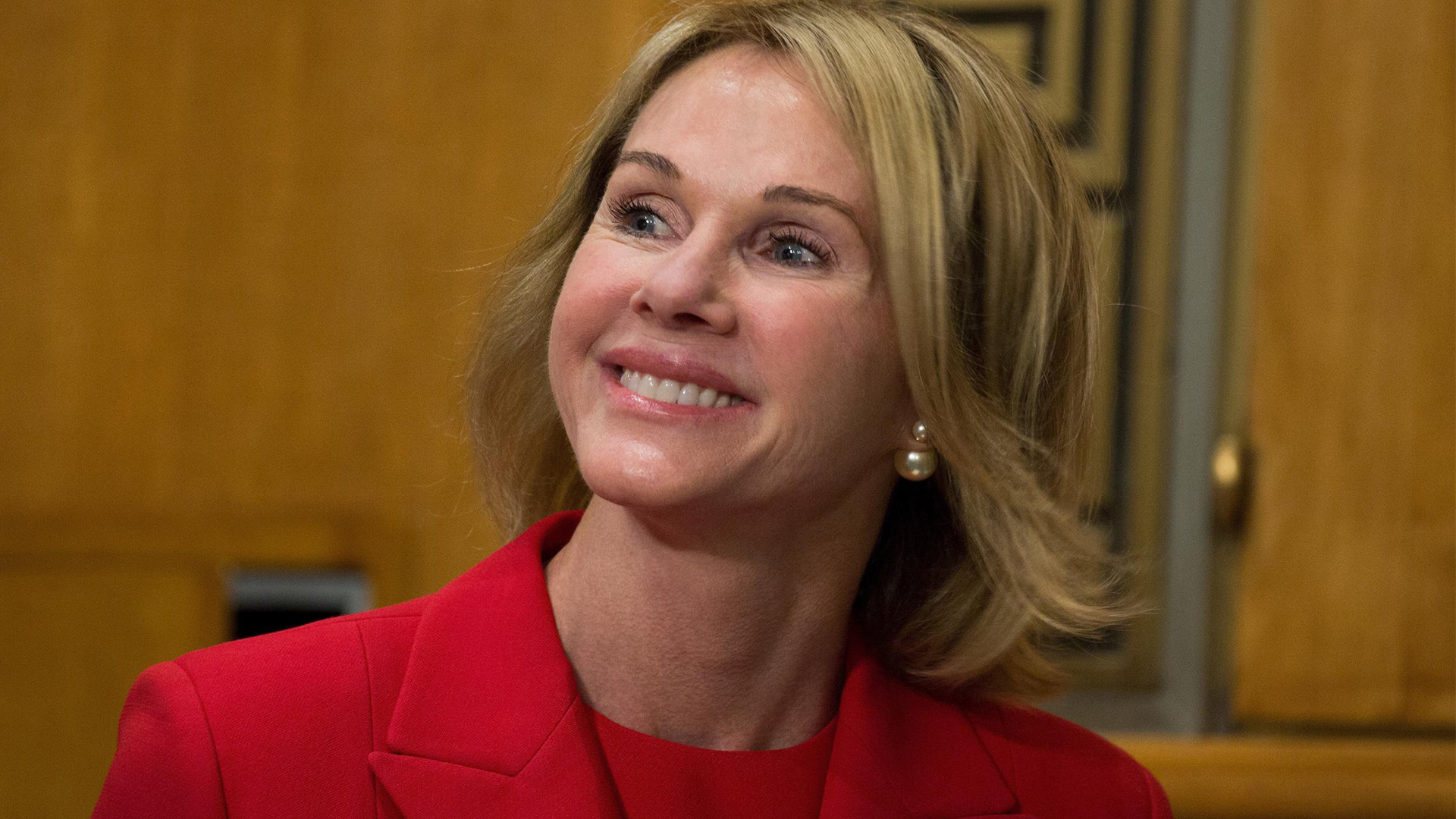 Trump praised Craft’s tenure at the embassy in Ottawa as “outstanding” as he made the announcement on Twitter.

“I am pleased to announce that Kelly Knight Craft, our current Ambassador to Canada, is being nominated to be United States Ambassador to the United Nations,” Trump wrote. “Kelly has done an outstanding job representing our Nation and I have no doubt that, under her leadership, our Country will be represented at the highest level.Congratulations to Kelly and her entire family!”

Trump had announced Nauert as his pick in December, but she was never formally nominated. She cited family concerns in withdrawing from consideration. People familiar with the situation, who spoke on the condition of anonymity, said Nauert had employed a nanny who was in the country legally but was not authorized to work in the United States.