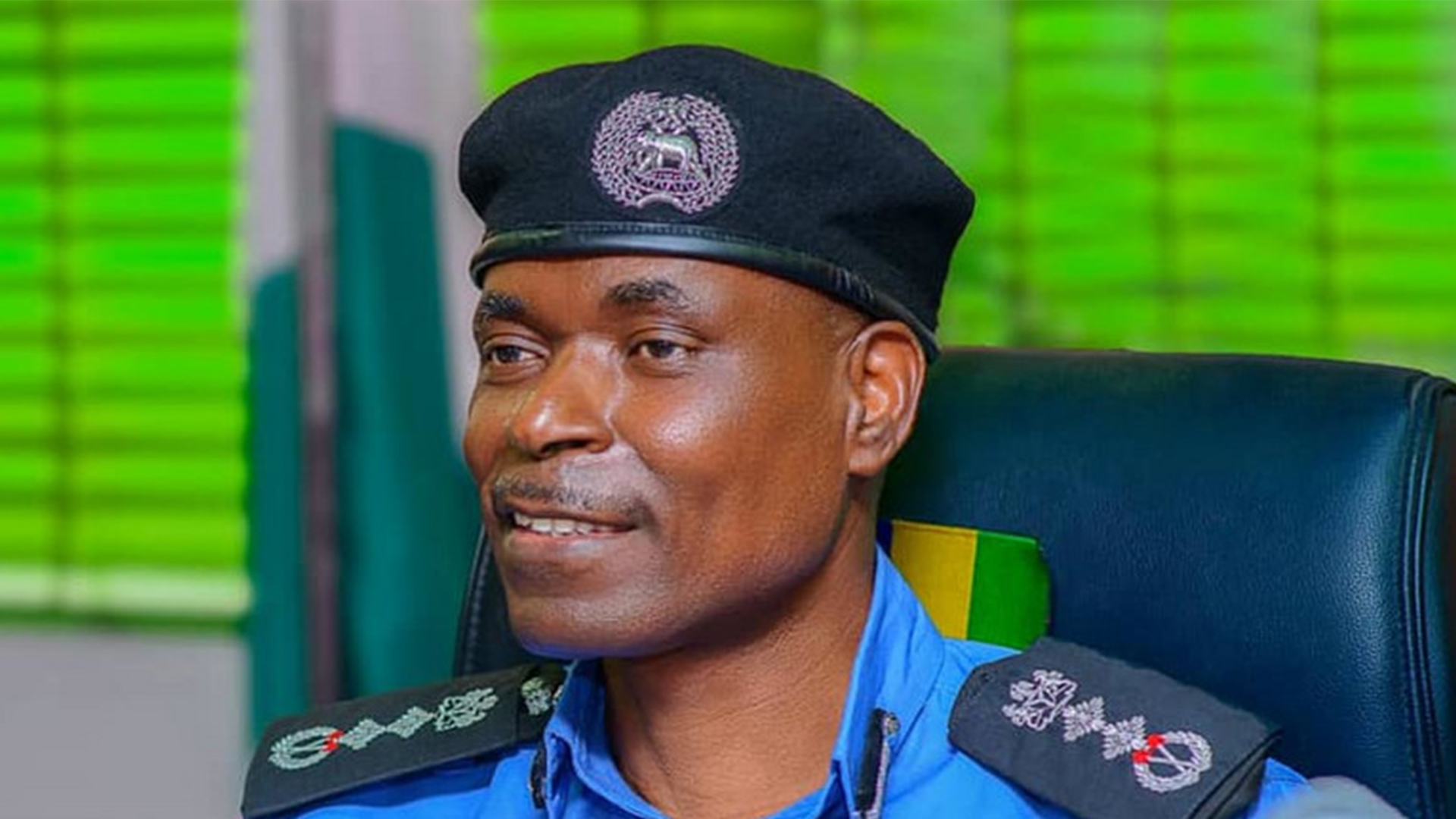 Ahead of the Presidential/National Assembly elections today, the Inspector General of Police, Ag. IGP M.A  Adamu, has ordered a water-tight and robust security arrangement in the 36 states and the Federal Capital Territory (FCT).

According to a statement signed by Force Public Relations Officer, ACP Frank Mba, the  IGP also directed the Deputy Inspector Generals of Police already deployed to the six (6) geo-political zones of the country to ensure adequate security presence, coordination, supervision and implementation of security strategies for the election in all polling units, Registration Area Centres (RACs), Super RACs, Collation Centres, INEC offices, Government and critical National Infrastructures, flash and vulnerable points across the states of the federation.

Similarly, the Assistant Inspectors General of Police (AIGs) in the 12 zonal commands and the Commissioners of Police (CPs) in the 36 state commands and the Federal Capital Territory (FCT) have been directed by the IGP to beef-up security in their respective areas and to work closely with the Senior Police Officers deployed on election duties to the three senatorial districts and form part of security management base for each State.

It stated that the senior officers would have to ensure that no stone was left unturned towards putting in place adequate security including the supervision of security personnel deployed to each of the Senatorial Districts under their watch.

“While charging all security personnel on election duties to ensure they remain patriotic, professional, unbiased and apolitical in the discharge of their duties, the IGP, however, warns that he will not tolerate any form of impunity or unethical conduct on the part of any personnel adding  that on no account should any policeman or woman attached to VIPs be seen escorting their principal to the polling unit or moving around with them on the day of election as any police officer caught will be arrested and dealt with accordingly.

The IGP then advised politicians to prevail on their supporters to be orderly, law abiding and shun all forms of violence and electoral malpractices before, during and after the polls.