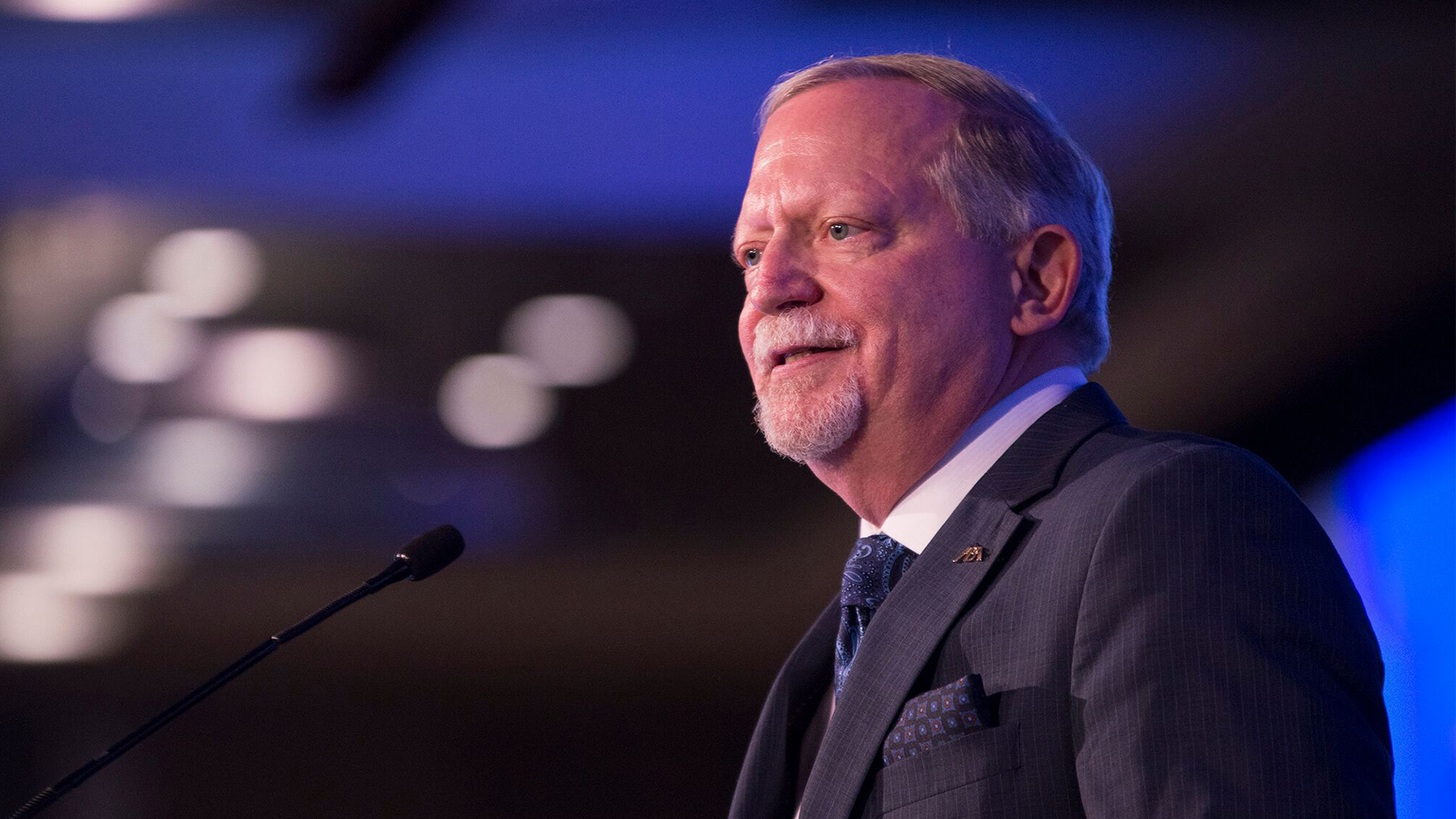 In a statement by its President, Mr Bob Carlson, the association said Buhari’s decision to suspend the CJN few weeks to the general election was troubling.

ABA said the circumstances under which Onnoghen was removed amounted to a breach of the United Nations Basic Principles on the Independence of the Judiciary.

The statement read, “The American Bar Association expresses its hope that Nigeria’s 2019 elections on Saturday will be credible, fair, free and transparent.

“The ABA is concerned about recent events that could undermine the country’s rule of law and calls for calm as Nigerians prepare to go to the polls.

“President Muhammadu Buhari’s suspension during this election period of Chief Justice Walter Onnoghen, the official responsible for overseeing the election, is troubling.

“The independence of the judiciary and the separation of powers are essential to ensuring Nigeria’s adherence to the rule of law. The basic precept of checks and balances requires that an action with such monumental consequences be accomplished strictly and unambiguously in accordance with the processes and procedures of the governing law.

“Failure to observe the basic precepts of checks and balances could raise questions about the legitimacy of the outcome of the forthcoming election.

“The ambiguous circumstances of Chief Justice Onnoghen’s suspension appear to be in breach of the provisions of the UN Basic Principles governing the grounds and process for the removal of a judge.

“On the eve of the largest election in Africa’s history, the ABA calls upon President Buhari, the Nigerian government, and all stakeholders to respect the rule of law, commit to violence-free, fair elections, and exercise restraint throughout the entire process.”

With more than 400,000 members, the American Bar Association is one of the largest voluntary professional membership organisations in the world.

As the national voice of the legal profession, the ABA works to improve the administration of justice, promotes programmes that assist lawyers and judges in their work, accredits law schools, provides continuing legal education, and works to build public understanding around the world of the importance of the rule of law.