PDP to Jubril: Stop whining, accept the will of the people 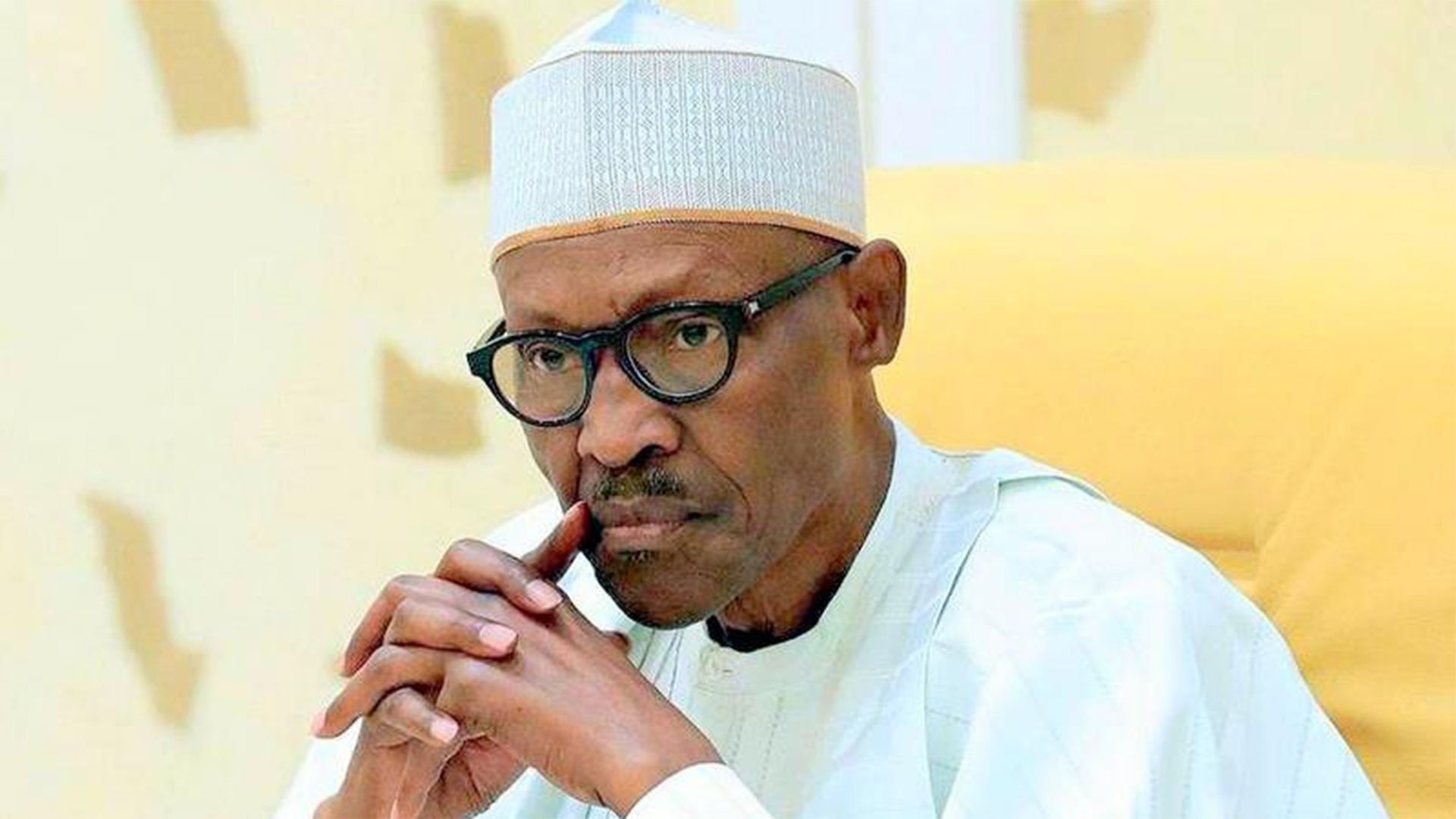 The Peoples Democratic Party tells Jubril Al-Sudani, Muhammadu Buhari’s Impostor to quit complaining, and accept the fact that the masses of Nigeria don’t want him.

The Peoples Democratic Party (PDP) charges President Muhammadu Buhari and the All Progressives Congress (APC) to stop whining over their rejection in the Presidential election and quietly accept the will of the people.

The PDP alerts Nigerians that the APC and agents of the Buhari Presidency, being bewildered by defeat, are now plotting to discredit the votes which Nigerians freely delivered to the peoples Candidate, Atiku Abubakar at their polling units.

Part of this plot is to trigger mayhem and burn down INEC offices in order to claim that all evidence of our winning the votes have been destroyed.

The PDP reminds President Buhari and the APC that the polling unit is the foundation of the election and all our agents and supporters already have the results in all the polling centers and voting points across the country.

As such, our party is holding strongly to our results as already delivered by the people at the polling units and such cannot be altered.

The PDP therefore counsels President Buhari and his APC to respect the will of the people and accept the verdict of the election. It is not for President Buhari to direct his campaign spokesperson to tell Nigerians that no party should rejoice.

For us in the PDP, we already have the figures and we are aware that Nigerians in their resolve and consensus have settled their votes in favour of the people’s candidate, Atiku Abubakar, as the next President of our country.

President Buhari should be prepared to take his defeat in good faith. After all, he will not be the first sitting President to lose in an election.