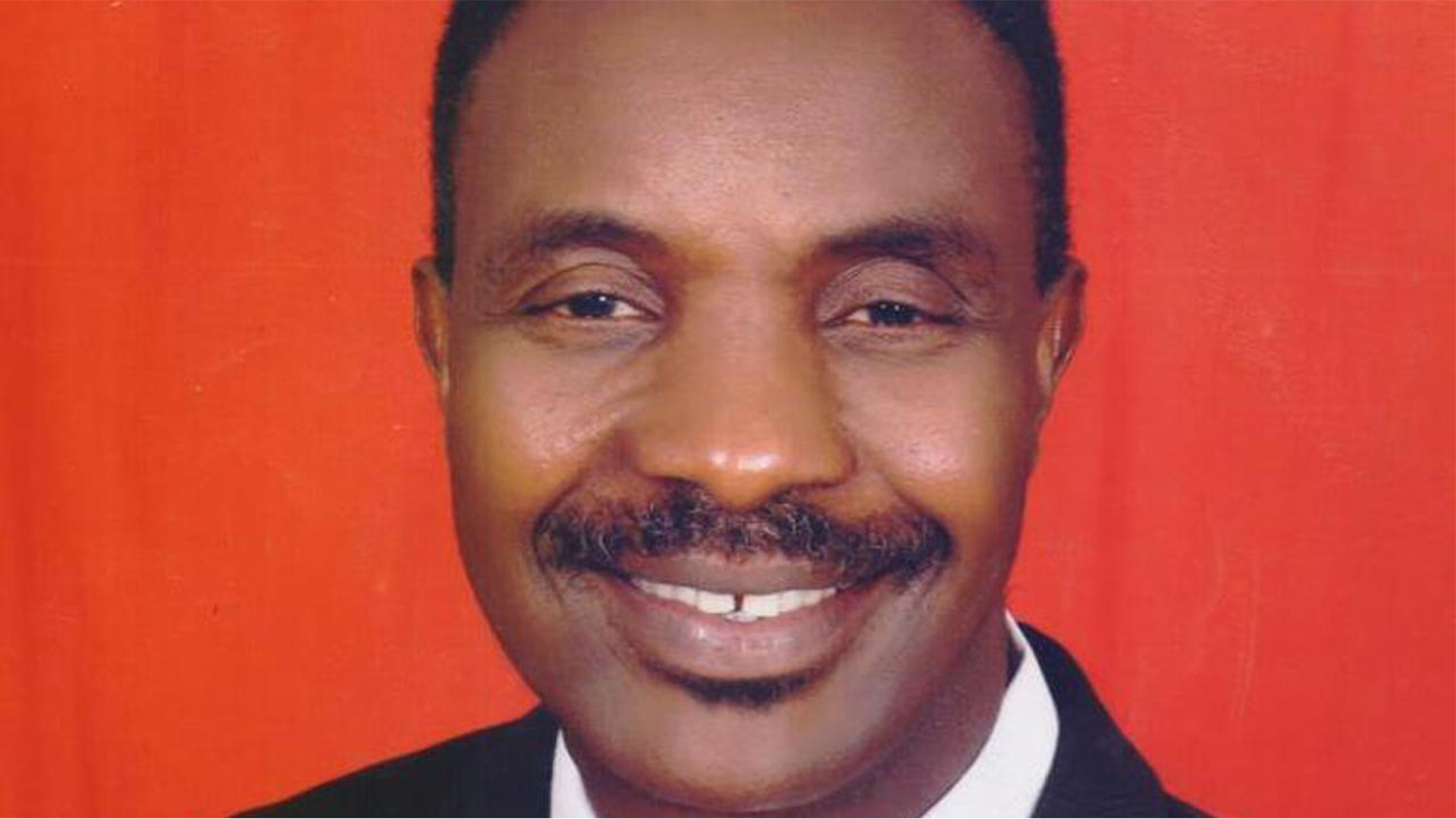 The party called for the cancellation of the election in Enugu even before the release of the result.

At the conference were the standard bearer of the party in the state, Senator Ayogu Eze, the Enugu east senator candidate, Prince Lawrence Eze, the Enugu west senatorial candidate, Juliet Ibekaku-Nwagwu and the candidate of Enugu north, Hon Eugene Odoh.

The state chairman of the party, Dr Ben Nwoye who addressed reporters in Enugu yesterday alleged among other things that there were imported election officials that conducted the election in the state.

He as well alleged that the INEC officials compromised with the evidence that the collated results by the he officials were higher than the accredited voters.

In addition, he said that there were evidence of financial inducements and the Peoples Democratic Party (PDP) prepared meals for the voters in each polling centres.

Nwoye also accused the NYSC in the election conduct of being involved in financial inducements.

He did not spare the security agencies. According to him, the Divisional Police Officers (DPO’s) in the local councils compromised and collaborated in the election malpractice.

“The election in Enugu state is an aberration and we are calling for total cancellation of the election.

“It is evident during voting that there were some manipulations going on in the election.