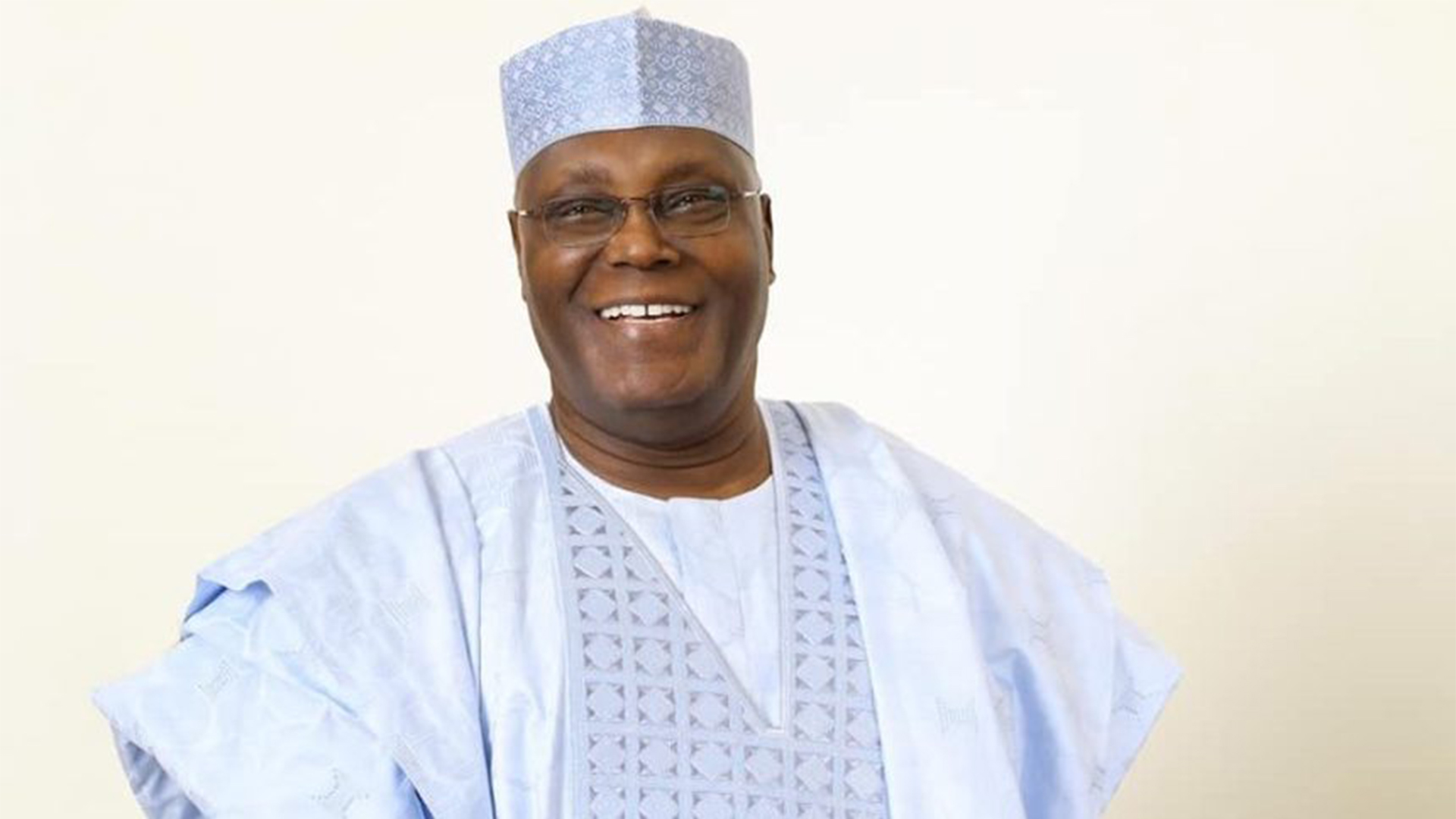 The Peoples Democratic Party (PDP) charges the Independent National Electoral Commission (INEC) to immediately announce results as delivered from the polling units and declare the people’s candidate, Atiku Abubakar, the winner of the February 23 Presidential election

Our position is predicated on clear and verifiable results across the nation, showing that Atiku Abubakar is in clear lead both in spread and total number of votes cast.

Intelligence available to us is that INEC is delaying the announcement of results following directives by the Buhari Presidency and the All Progressives Congress (APC), which are bent on altering the figures from the polling centers and allocate fictitious figures for President Muhammadu Buhari, particularly in northern states.

Curiously, INEC server is now shut down, results are no more being transmitted and the reason is to enable the APC to inflate figures from six designated states.

We call on international observers and election monitors to insist on a transparent process of transmission of results and the monitoring thereof.

We already have reports of how APC governors in the northern states have been making desperate effort to tamper with the results of the elections in their respective states with the view to award conjured votes to President Buhari.

In Kogi state, Governor Yahaya Bello has been making frantic moves to change results to suit APC’s intent and purposes as against the wishes of the people, expressly delivered at the polls.

Nigerians already know how the Minister of Transportation and the Director-General of the Buhari Campaign, Rotimi Amaechi, used the military to hold an INEC official in River state, Mrs. Mary Efeturi, hostage and insisted that she will not be released until she alters the results in favour of President Buhari

The PDP calls on INEC Chairman, Prof. Mahmood Yakubu to note that in this age of Information Communication Technology, Nigerians already have the results as delivered at the polling centers and any attempt to alter any figure will be faced with vehement resistance.

In delaying the announcement of the results, Prof. Mahmood Yakubu is allowing the APC to turn him into a villain and directly pitching him against the people. He should therefore extricate himself from the rejected APC and be on the side of the people, by immediately announcing the results as already delivered at the polling units and declare, the people’s candidate, Atiku Abubakar, the winner.

Anything short of this is not acceptable to Nigerians, who had already expressed their wishes and aspiration at the polls.