Dino Melaye leading by a wide margin in Kogi West 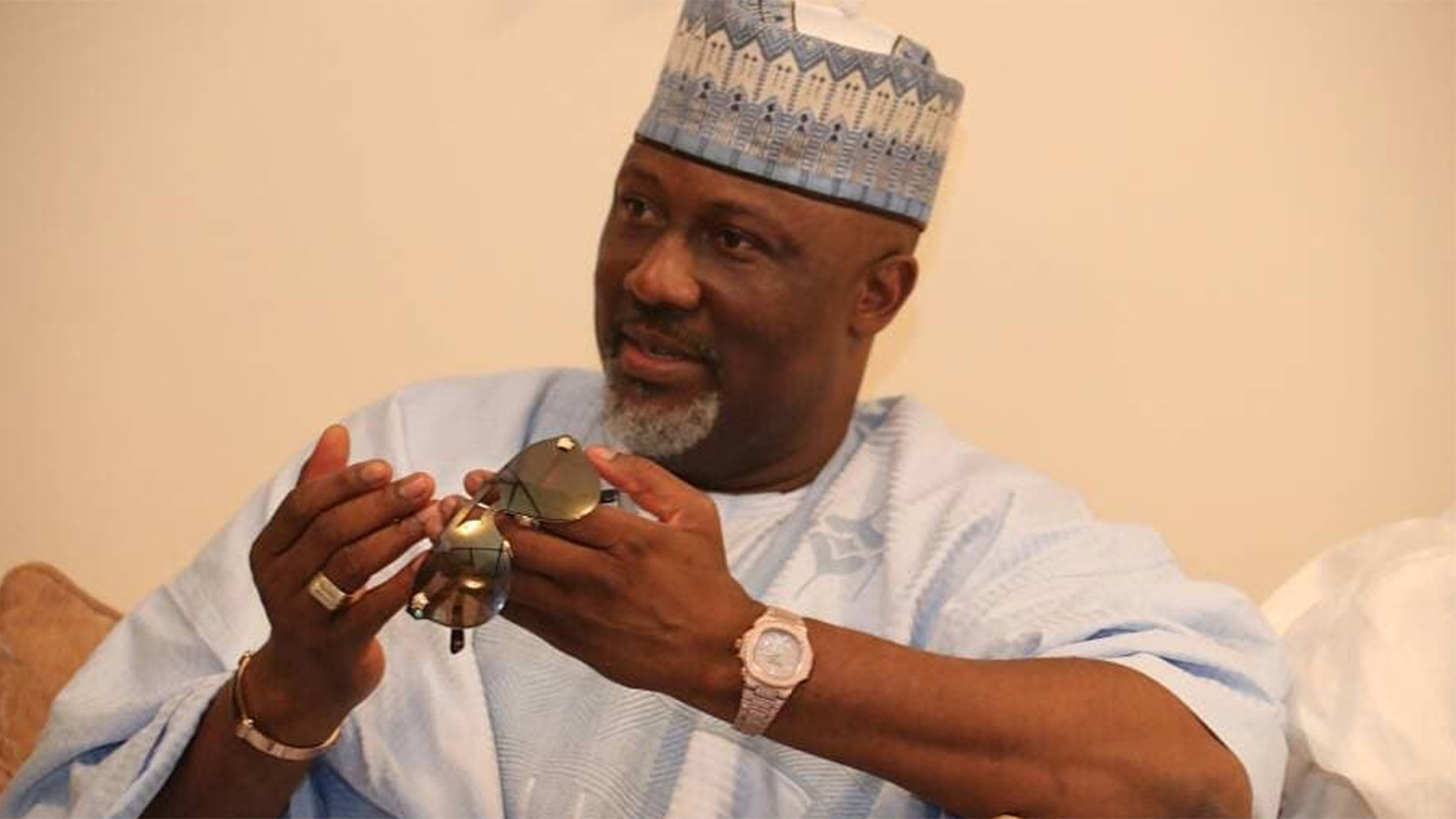 Dino Melaye, the Peoples Democratic Party senatorial candidate in Kogi West appears to be coasting to victory in results declared so far by the Independent National Electoral Commission.

In the result for Ward 6 at Orekere-Amuro in Mopamuro LGA of Kogi state, declared by Mr Ojeboboh Opeyemi, the INEC Collation Officer, Melaye won 690 votes, while his APC rival, two-term Senator Smart Adeyemi got 469 votes. The ADC candidate got 141 votes.

According to Opeyemi, 1322 votes were valid out of the 1417 total votes cast. Ninety five votes were rejected.

In the presidential election result, according to Opeyemi, the PDP candidate won 760 votes, while his APC rival got 447 votes and ADC 53 votes, out of the 1291 valid votes cast.

The results were announced at the collation centre, YLGEA School 11, Orokere Amuro on Saturday.

However, the result in the ward for Yagba Federal House of Representatives showed the APC candidate beating the PDP rival, by polling 465 votes. PDP got 326 votes while ADC came second with 455 votes. Of the 1418 votes cast in the election, 138 were rejected, while 1280 were accepted as valid.