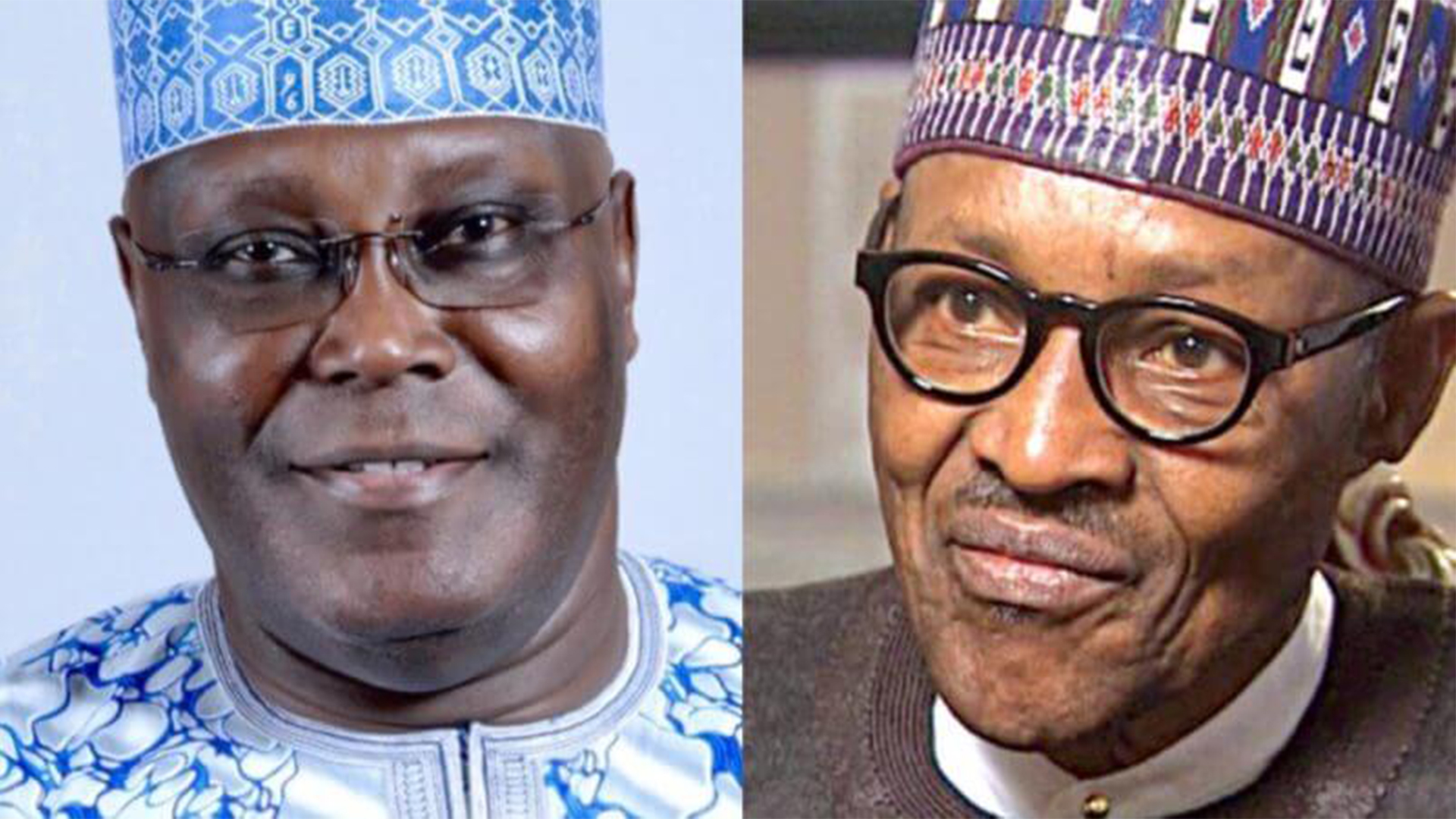 Jubril Al-Sudani, (Muhmadu Buhari’s Impostor) of the All Progressives Congress (APC) has lost to his main opponent, Alhaji Abubakar Atiku of the Peoples Democratic Party (PDP), in the overall results of the polling units inside the presidential villa. Jubril got a total of 1,013 votes against Atiku’s 1,030 votes.

But in his native Katsina State, the president scored the highest number of votes cast at his Polling Unit 003, Sarkin Yara, Daura, with a combined 523 votes, while Atiku recorded five votes.

Buhari’s Polling Unit is split into two – A and B. He scored 302 votes at the A section of the Polling Unit, where Atiku recoded two votes. Four votes were however recorded for the Accord Party, even though it had adopted Buhari as its presidential candidate. At the B segment of the Polling Unit, Buhari went ahead with 222 votes against Atiku’s three votes.

The result at Polling Unit 003 A was announced by the Presiding Officer, Mr. Ali Abdullahi, a serving member of the National Youth Service Corps (NYSC), while Mr. Yusuf Armah presided over segment B of the Polling Unit.
Buhari also defeated the former vice president at his Ajiya 012 polling unit, in Adamawa State, with 186 votes to Atiku’s PDP 167 votes.

Continuing his fragile winning streak, Buhari defeated Atiku at the polling unit of former President Olusegun Obasanjo, in Ogun State, where the president got 87 votes, and the PDP candidate polled 18 votes.

But what the president gained at his unit, he lost at the senatorial contest to a relatively unknown Accord Party. The APC candidate in Katsina North senatorial district, incumbent Senator Kaita Baba-Ahmad, polled 248, losing at Buhari’s polling unit PU003 to the least expected candidate of Accord Party, Lawal Nalado, who scored 263 votes. The PDP candidate, Usman Mani, scored two votes.

Atiku had been making up for his losses with wins at the polling units of other prominent party men, including Senate President Bukola Saraki and House of Representatives Speaker Yakubu Dogara. At the two polling units of the Senate President, Ode-Opobiyi Ajikobi 005/006, in Ilorin, Saraki delivered Atiku with 219 votes to APC’s 68 in the first, while scoring 234 to APC’s 152 in the second unit. Also at Unit 005, PDP scored 269 at the senatorial contest while the APC polled 59; at the House of Representatives level, PDP scored 255 votes and APC got 53.

At Unit 006, PDP polled 280 for the senatorial election and APC 120, while in the House of Representatives contest, PDP scored 269 votes and APC polled 130 votes.

However, at Atiku’s Ajiya 012 unit, APC also scored 187 votes to PDP’s 120 in the senatorial contest, while the House of Representatives poll saw the APC parting with 145 votes, PDP getting 121, and African Democratic Congress (ADC) scoring 63 votes.

Speaking after the declaration of the result, Akpabio commended INEC for conducting a peaceful election in the state. He blamed the PDP for rigging and using thugs to perpetrate illegality.
The senator said, “When I was a governor I gave respect to the people. I did not use thugs. I am a lawmaker and will never allow myself in anything that will disrupt Buhari’s administration. I am pleading that election should not be war as we are peaceful in this unit.”

Kaduna State Governor, Mallam Nasir el-Rufai, delivered his polling unit in the presidential election in state, trashing the PDP with 371 votes to 44 votes. But Shehu Sani, senator representing Kaduna Central Senatorial Zone, who defected from the APC to the Peoples Redemption Party (PRP) to seek re-election, was defeated in his polling unit at Anguwan Sarki.

Sani who was elected on the platform of the APC in 2015, defected to PRP to seek re-election after he was denied the APC ticket. In the presidential election at his unit, the APC polled 292 votes while PDP got 23 votes.
In the senatorial election, Sani polled 51 votes while his opponent, Uba Sani of the APC, scored 236 votes.

Deputy Senate President and the Peoples Democratic Party (PDP) candidate for Enugu West senatorial zone , Ike Ekweremadu has won all the votes cast at his Amachalla Primary School Mpu, in Aninri council of Enugu state.
Ekweremadu also delivered 100% of the votes cast for the PDP Presidential candidate, Alhaji Atiku Abubakar and the House of Representatives with the All Progressives Congress, APC scoring no votes.

Out of the 499 valid votes cast, the PDP scored 468 votes for Presidency, 490 for Senate and 492 for House of Reps. Other parties scored zero.

The electorates had turned out at the Amachalli polling zone as early as 7:30 am to caste their votes and waited till it was around 9 am due to card reader related challenges.

Speaking to newsmen after he cast his vote, the deputy Senate president who hopes to return to the senate for a record five times expressed satisfaction with the security situation.

He however regretted that voting was yet to start in some polling units even though the electorates were on ground, citing incomplete ballot papers and lack of network for voter accreditation as some of the challenges.