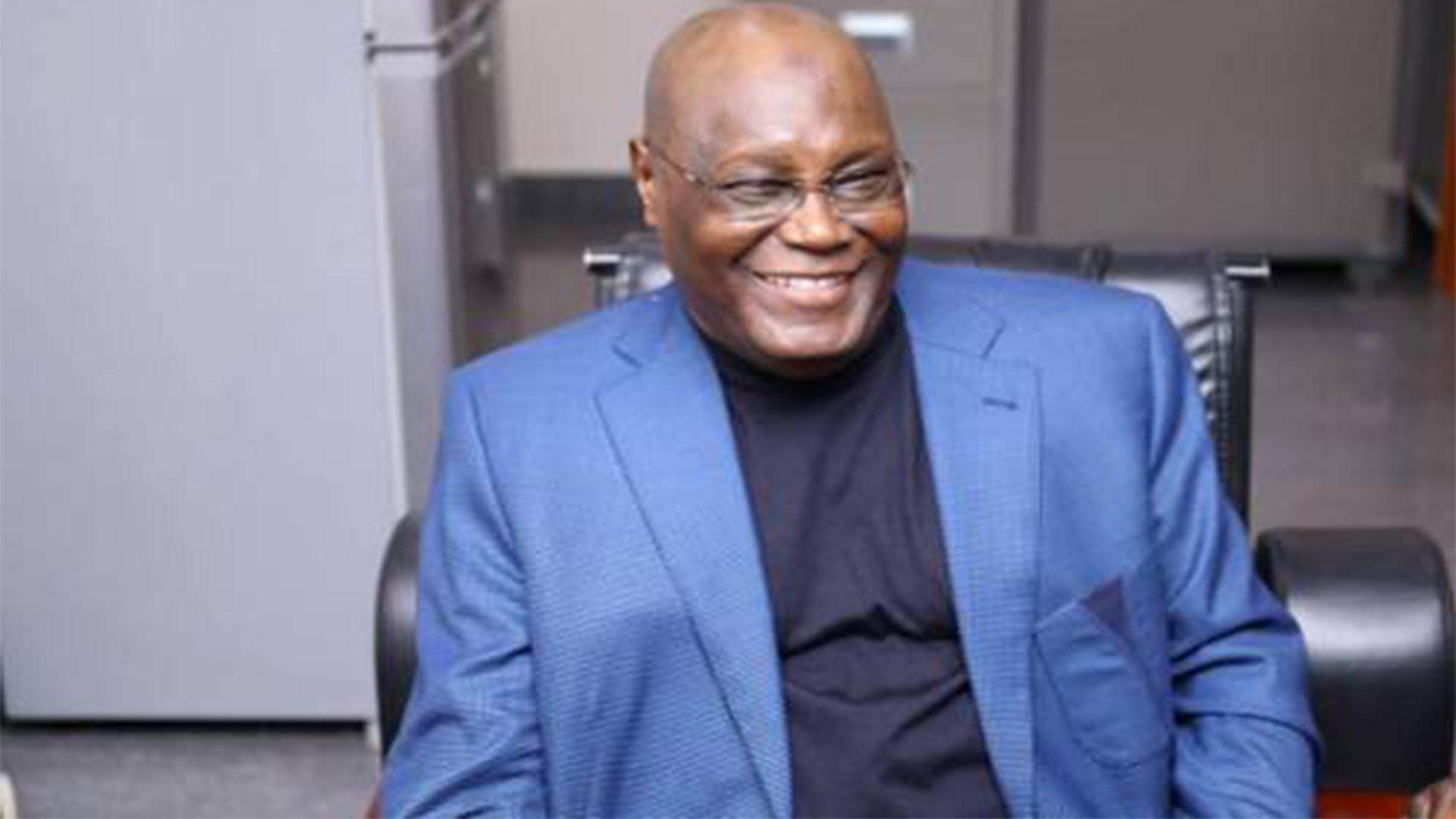 Atiku scored 30, 562 to beat Jubril Al-Sudani(Muhammadu Buhari) of the All Progressives Congress, who came second with 4, 794.

The Collation Officer, Dr Tony Eyang, while declaring the result at the Independent National Electoral Commission (INEC) secretariat in Calabar, said the exercise was peaceful in the area.

Eyang, a lecturer in the Department of English and Literary Studies, in the University of Calabar, said the area has a voting strength of 131, 470 but 38, 738 were accredited to vote.

Atiku is leading so far in the state by a wide margin after the announcement of nine out of 18 local government areas in the state.

Also, the elections for Etung local area were cancelled due to violence. The Resident Electoral Commissioner, Dr Frankland Briyai, was silent on whether there would be a new date for the elections.

Also, there were no elections in four out of 10 wards of Bakassi local government area due to problems with assessing the areas by sea. INEC was also silent about what would be done about this.