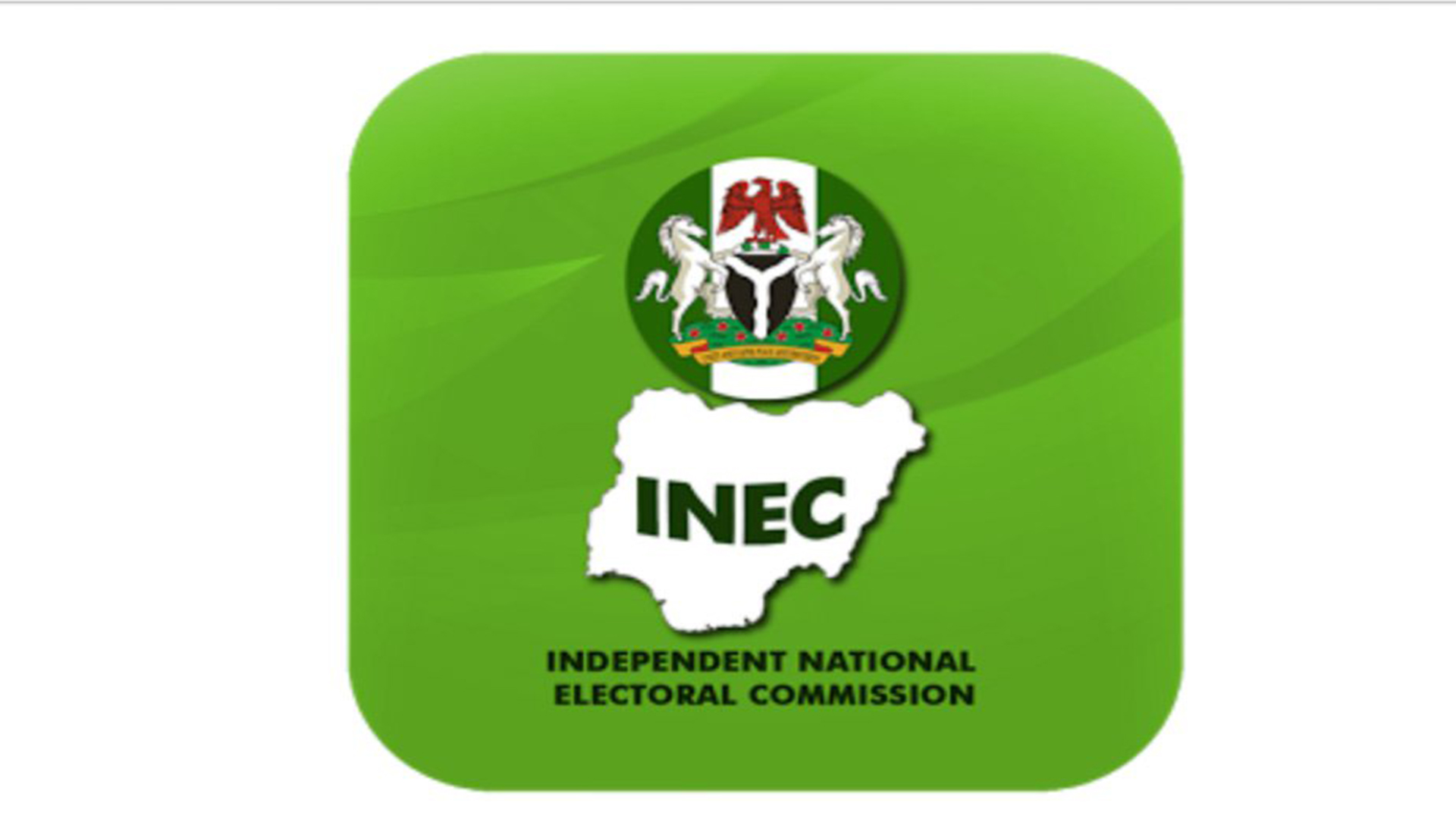 The African Union Election Observation Mission to Nigeria (AUEOM) on Monday stated the failure of INEC to provide essential materials during the Saturday elections marred the outlook of the election.

According to a preliminary report released by the group during a press briefing in Abuja on Monday, all 16 voting points observed by the AUEOM in rural and urban areas were delayed for over an hour over late arrivals of polling officials and election materials as well as poor preparation of voting points.

In addition, the report disclosed that 13 of the 16 voting points observed were not accessible to Persons with Disabilities (PWDs) due to their placement in uneven ground.

The Head of Mission AUEOM, and Former Prime Minister of Ethiopia, Hallemariam Desalegn Boshe, congratulated INEC but urged the commission to expeditiously and transparently collate and announce the results of the election.

The group called on INEC to strengthen the capacity of polling staff through training on assisting voters, counting and other electoral procedures.

AUEOM also implored Nigerians and stakeholders to refrain from disseminating fake news and information, particularly on the results.