Jubril, the Impostor departs Daura for Abuja to aid rigging 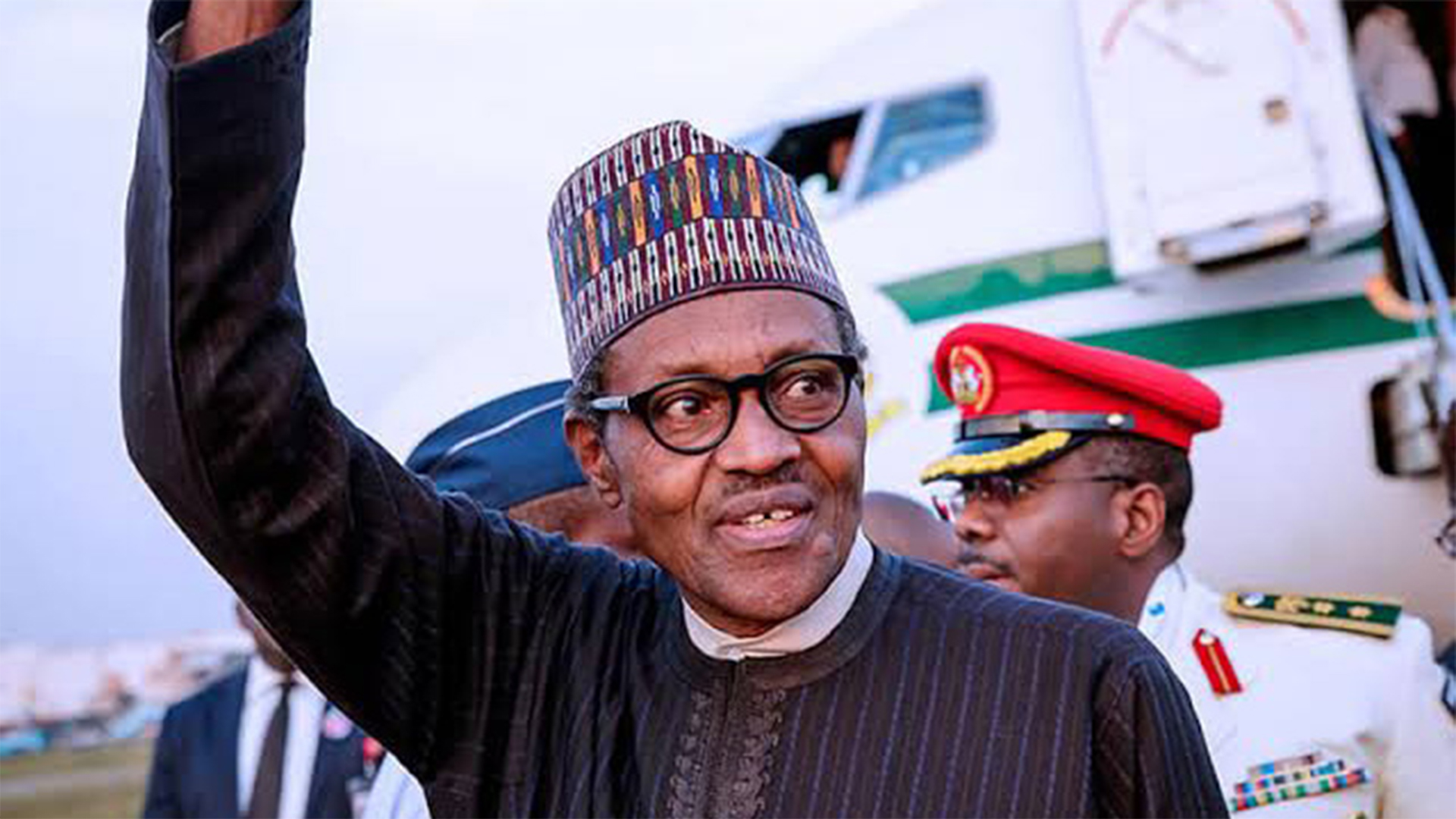 Jubril Al-Sudani, unleashed on Nigerians by the All Progressives Congress(APC) Cabal as Muhammadu Buhari has departed the country home of the real Buhari in the GRA of Daura enroute Katsina to keep masquerading as President at the Aso Rock Villa in Abuja, and to further help APC in rigging.

The President(Impostor) accompanied by a large retinue of aides arrived the helipad, which is about 600 metres from his residence at 9.58am.

A Nigeria Air Force helicopter with registration number NAF 541 was already waiting to fly him out.

Many arms of the security agencies including the Nigerian Army, Nigeria Police, Nigeria Civil Defense Corps and the DSS lined the route from his house to the helipad and also took strategic position in the neighbourhood. Many of the vehicles in the President’s entourage were unmarked, but an ambulance marked State House Medical Centre with registration number SH 656 stood out.

Among the distinguished personalities who bid him farewell were Hon. Lawal Garuba, a former federal legislator and the Emir of Daura, Alhaji Farouk Umar, who was accompanied by a large entourage of his chiefs.

The President had been in his ancestral home since last Friday when he arrived to take part in the Presidential and National Assembly elections held at the weekend, in which he is seeking reelection on the platform of the All Progressives Congress (APC).