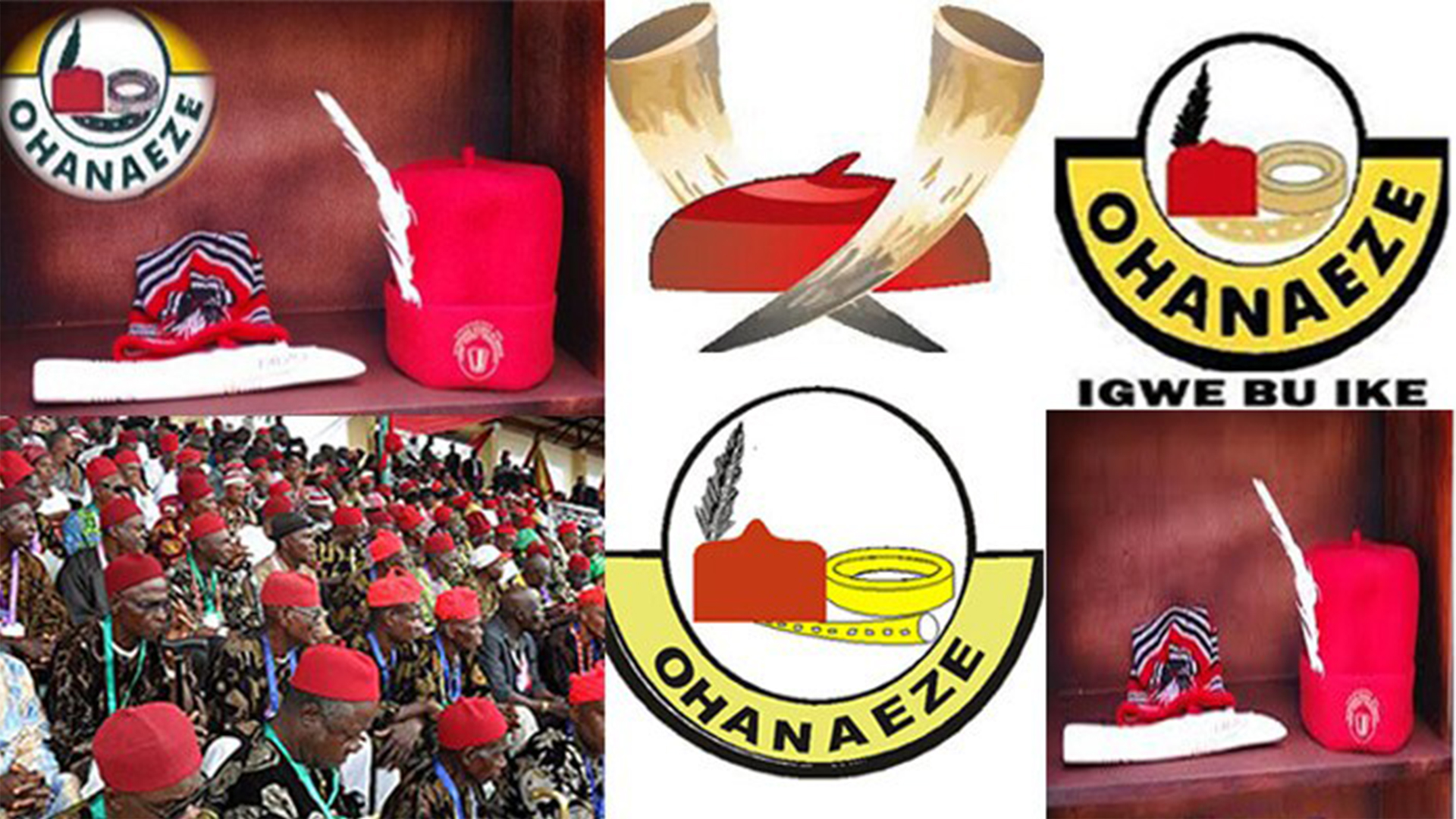 Ohanaeze Ndigbo of Lagos State led by Solomon Ogbonna has assured Ndigbo in Lagos State, especially those living in the areas affected by 23rd February electoral disturbances, that its leadership is on top of the situation.
“Through the night, we mobilized a team of security personnel that kept vigil at Ago Palace Way, Okota, and environs. The Lagos State Commissioner of Police has also assured us of continued security presence in the area.
“We call on Ndigbo to continue to be law-abiding as they go about their normal businesses. We should not take laws into our hands, but must be vigilant and report any suspected abnormalities via the following numbers: 08037268946; 08036189043; 08087652012; 08033293030,” a statement signed by Everest Ozonweke, secretary, Ohaneze Ndigbo, Lagos said.
According to him, INEC has equally assured of reruns in the affected areas in Lagos and other places. We uphold the fundamental right of all Nigerians to perform their civic responsibilities, and no one, including the Igbo, should be denied such.
He also said that the John Nnia Nwodo, president-general of Ohanaeze Ndigbo, has expressed his concern and commitment to peace and the protection of Igbo life and property in Lagos, urging Ndigbo to be good ambassadors wherever they are, as he monitors developments across Nigeria.
Source