Ohanaeze warns against tampering with results in South East 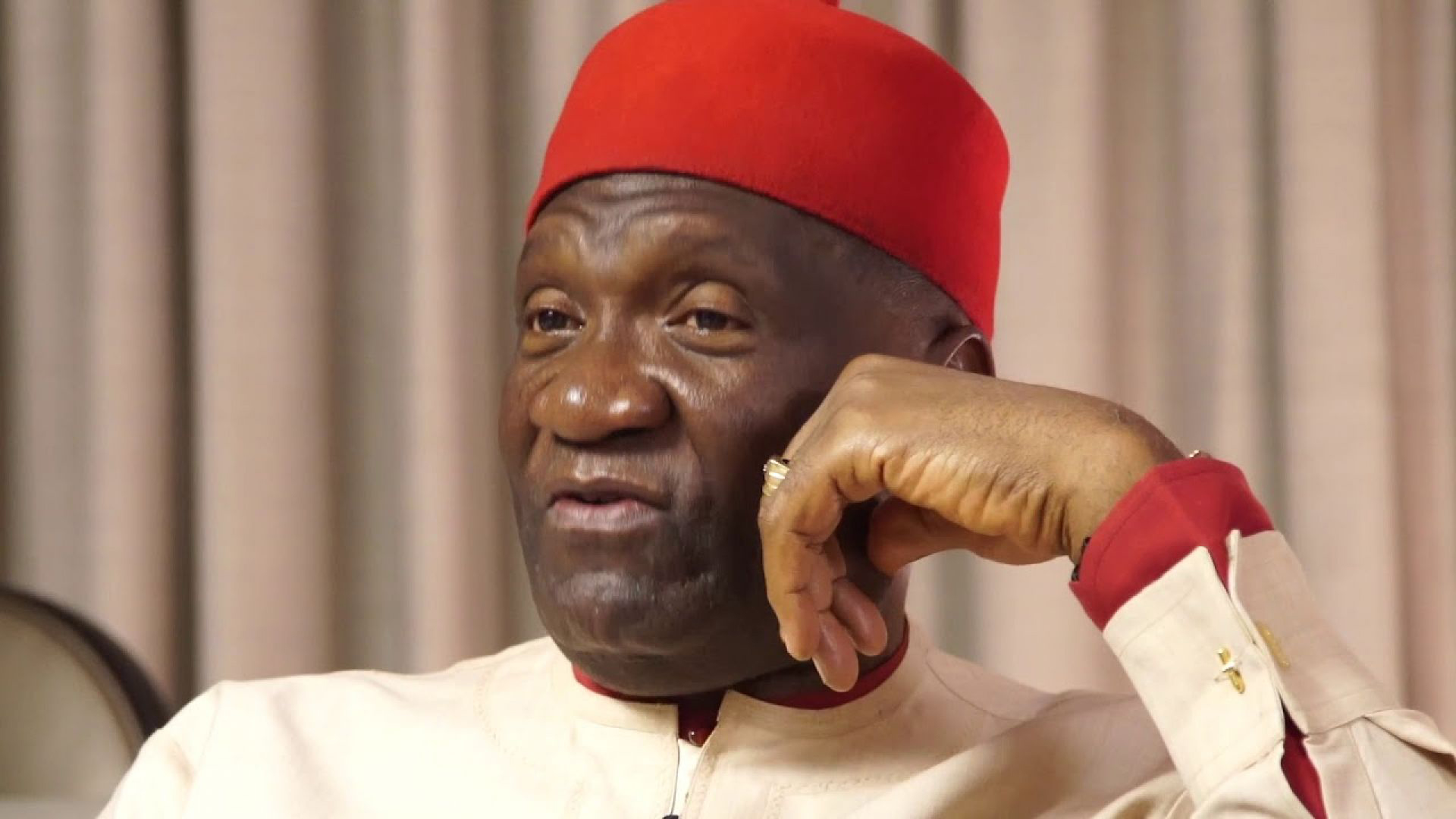 Chief Nnia Nwodo, President General of Ohanaeze Ndigbo
The President General of Ohanaeze Ndigbo Worldwide, Chief Nnia Nwodo, has decried attempts by some influential individuals in states in the South East to mutilate and change results of the Presidential election held in the area last Saturday to the advantage of one of the presidential candidates.
In a release,  Chief Nwodo alleged that some local government and INEC officials were being coerced and enticed to change the collated figures of the election to enable the presidential candidate to score up to the mandatory twenty-five percent in the  States.
The President General said that the results of the elections in the states in the geopolitical zone are already in the public domain,  and that any attempt to falsify them would be vehemently resisted by the people.
He called on the international and local observers to take note and warned the intending perpetrators to desist from this perfidious act capable of inciting violence in an otherwise peaceful exercise in the zone.
Source