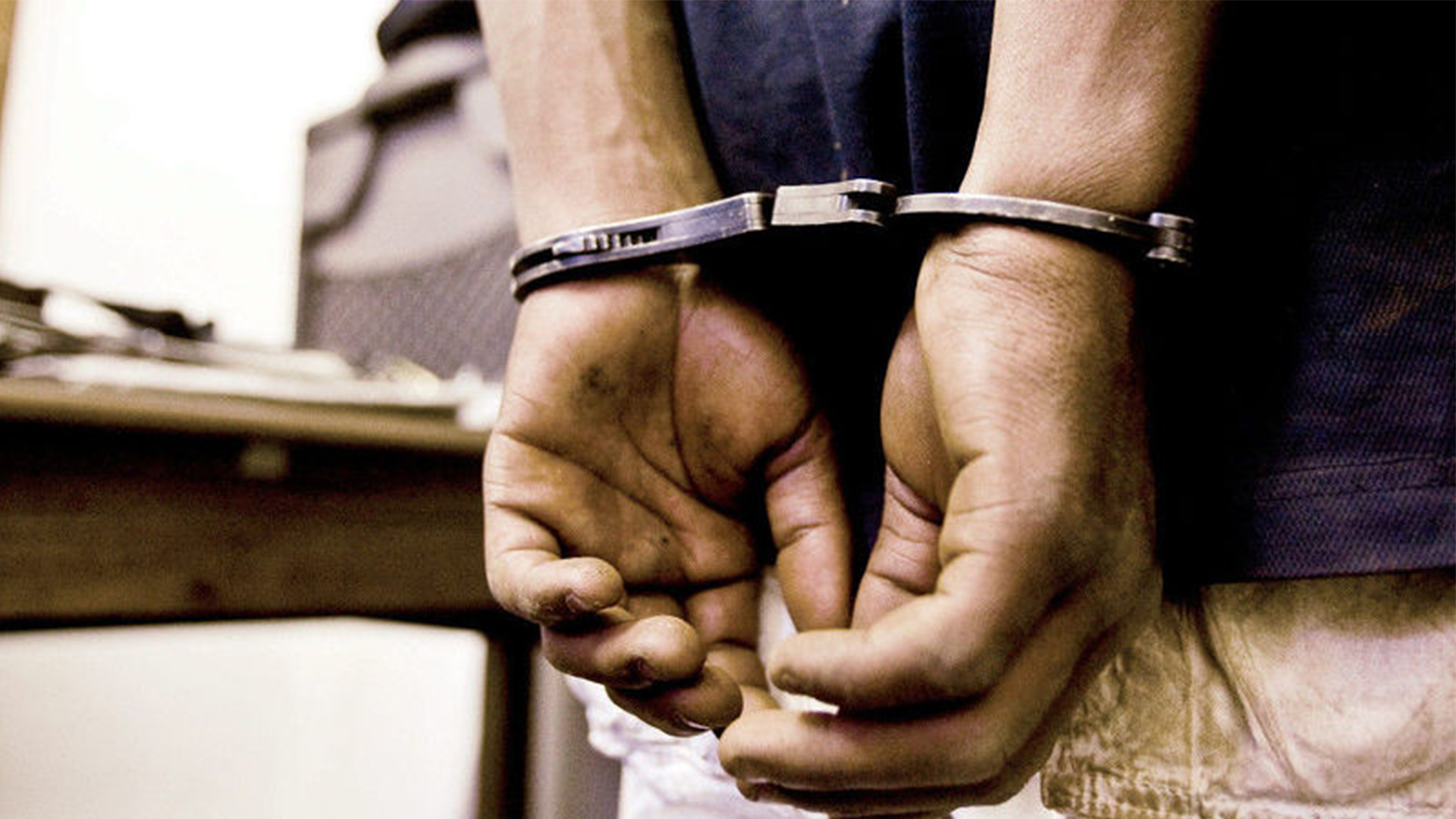 Police in Kenya say they have a busted a seven-man syndicate which allegedly impersonated President Uhuru Kenyatta and other government officials to defraud local business tycoon Naushad Merali of a huge sum of money.

One of the men phoned Mr Merali, the chairman of Sameer Africa, mimicking the president’s voice and persuading him to release money to facilitate business deals, local media quoted police as saying.

The seven appeared in court on Tuesday, but have not yet been been charged.

Police said they needed more time to carry out investigations.

“Due to the complexity of the investigations and the number of suspects involved, including some who are still at large, it is expected that the investigation will involve going through voluminous documents including bank documents and call data records analysis,” a police affidavit quoted by the Daily Nation said.

Mr Merali is one of Kenya’s leading industrialists, with interests in sectors ranging from IT and real estate.

The Sameer Group’s website says he is also member of the government’s Kenya Export Promotion Council and the National Investment Council.

Mr Merali and Mr Kenyatta have not yet commented on the arrests.