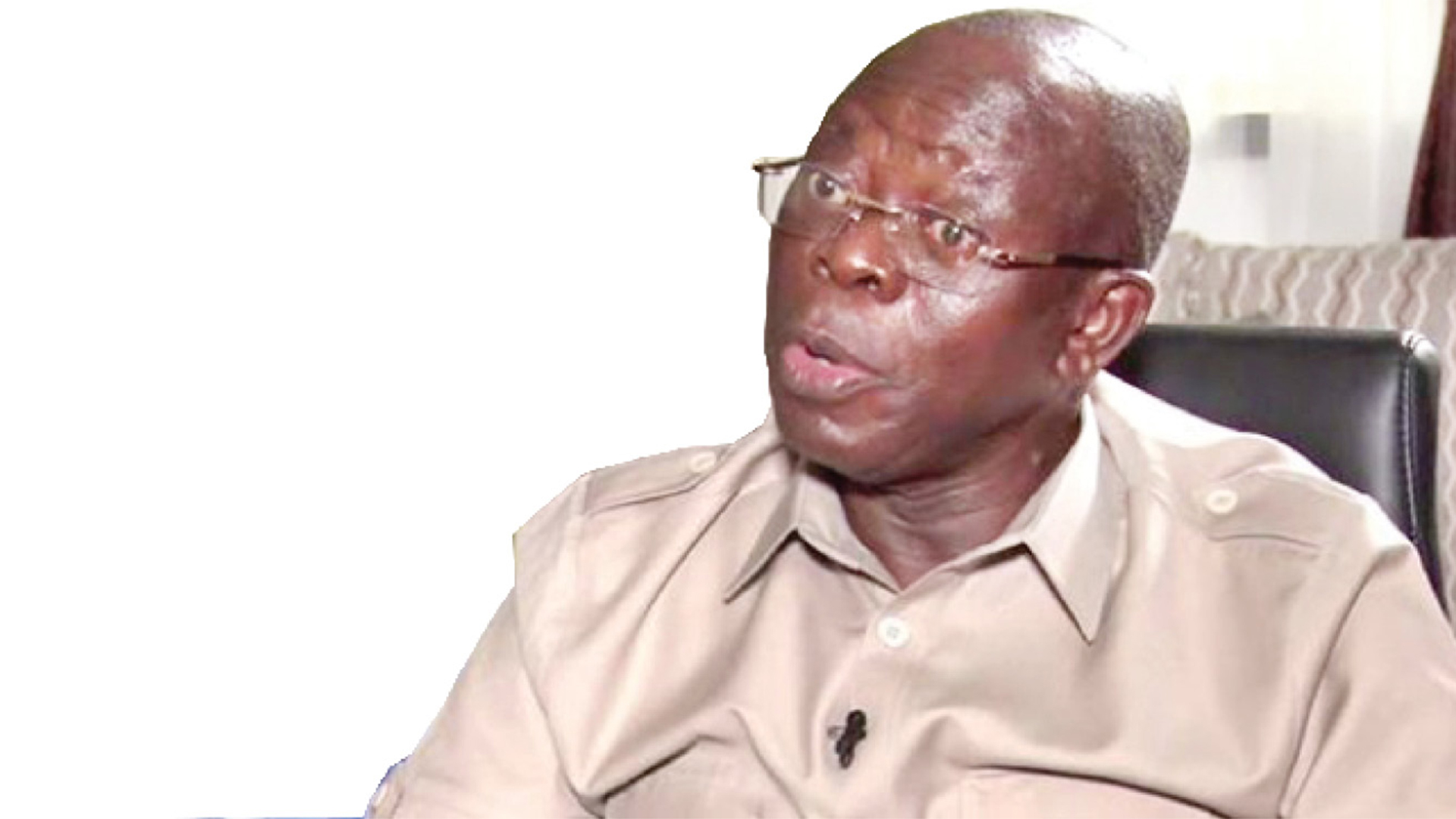 The National Chairman of  All Progressives Congress, Adams Oshiomole is a man without shame, a hypocritical looter who is yet to be cleared of the  ₦10 billion fraud allegation, still surrounding him.

Oshiomole was a two time Governor of Edo State but looted her treasury to bankruptcy. He is a man without moral values, and if it were in saner climes where justice, and equity reign, a rogue like him would have been cooling off his heels in jail.

It’s  not just laughable but very pitiable that a looter like Oshiomole will be seen today as a saint in APC.

A treasury looter like Oshiomole thinks we have forgotten about his roguish and thievery lifestyle because he is being protected by an equally corrupt Government led by APC.