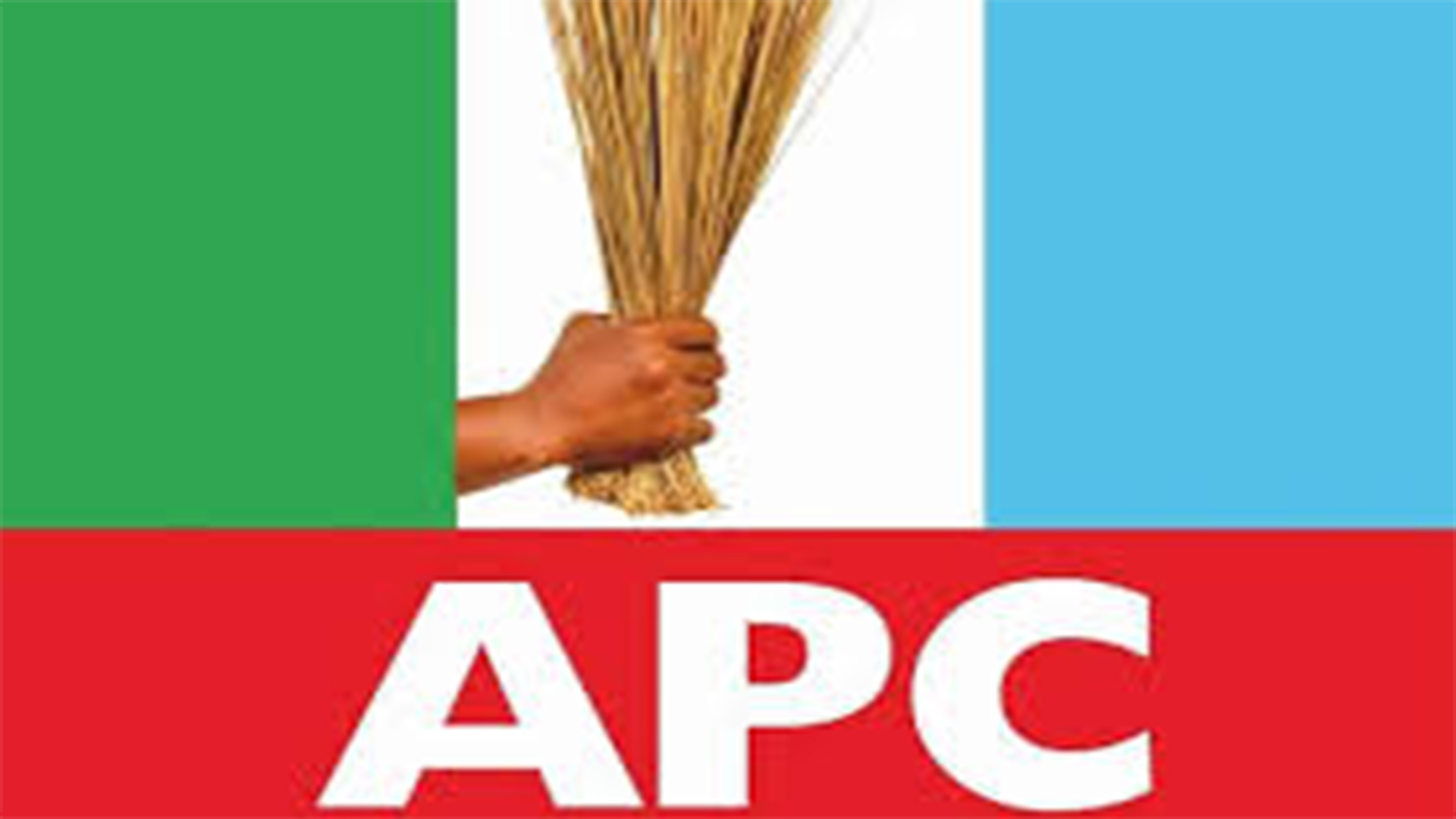 After winning the Niger East Senatorial seat in last Saturday’s national assembly election in Niger state, the All Progressives Congress has made a u- turn saying Senator David Umaru was its candidate in the election.

The APC national chairman Comrade Adams Oshiomole had in obedience to court order forwarded the judgement of an Abuja High court which declared Alhaji Sani Musa as the candidate to the Independent National Electoral Commission which on its part recognised him (Musa ) as the candidate for the election.

However in an appeal filed in Abuja the APC disowned Sani Musa and the Abuja high court judgement on the ground that the court did not have the jurisdiction to entertain the suit in the first instance.

In the appeal N0. CA/A/ 2019/ FHC/ABJ/CS/1210/2018 filed by its counsel, S. I Ameh SAN a copy of which was made available to the Media in Minna on Thursday, the APC complained against the whole decision of the federal high court on 10 grounds and sought for five reliefs.

According to the document the APC complained that the “trial judge erred in law when it held that the 1st respondent’s suit was not statute – barred and went ahead to exercise jurisdiction to entertain and or determine the suit”.

On his part the embattled Senator David Umaru in a separate appeal complained against the whole judgement of the federal high court Abuja on 18 and sought for an order of the Appeal Court to set aside the judgement/ order of the trial court made on the 7th of February 2019.

The Appeal Court Abuja has fixed March 6, 2019 for hearing on the appeal filed by the All Progressives Congress (APC) and Senator David Umaru.

The legal team of Alhaji Sani Musa was yet to respond to the appeals as at the time of filing this report.