Mahmood Yakubu: Face of a manipulator 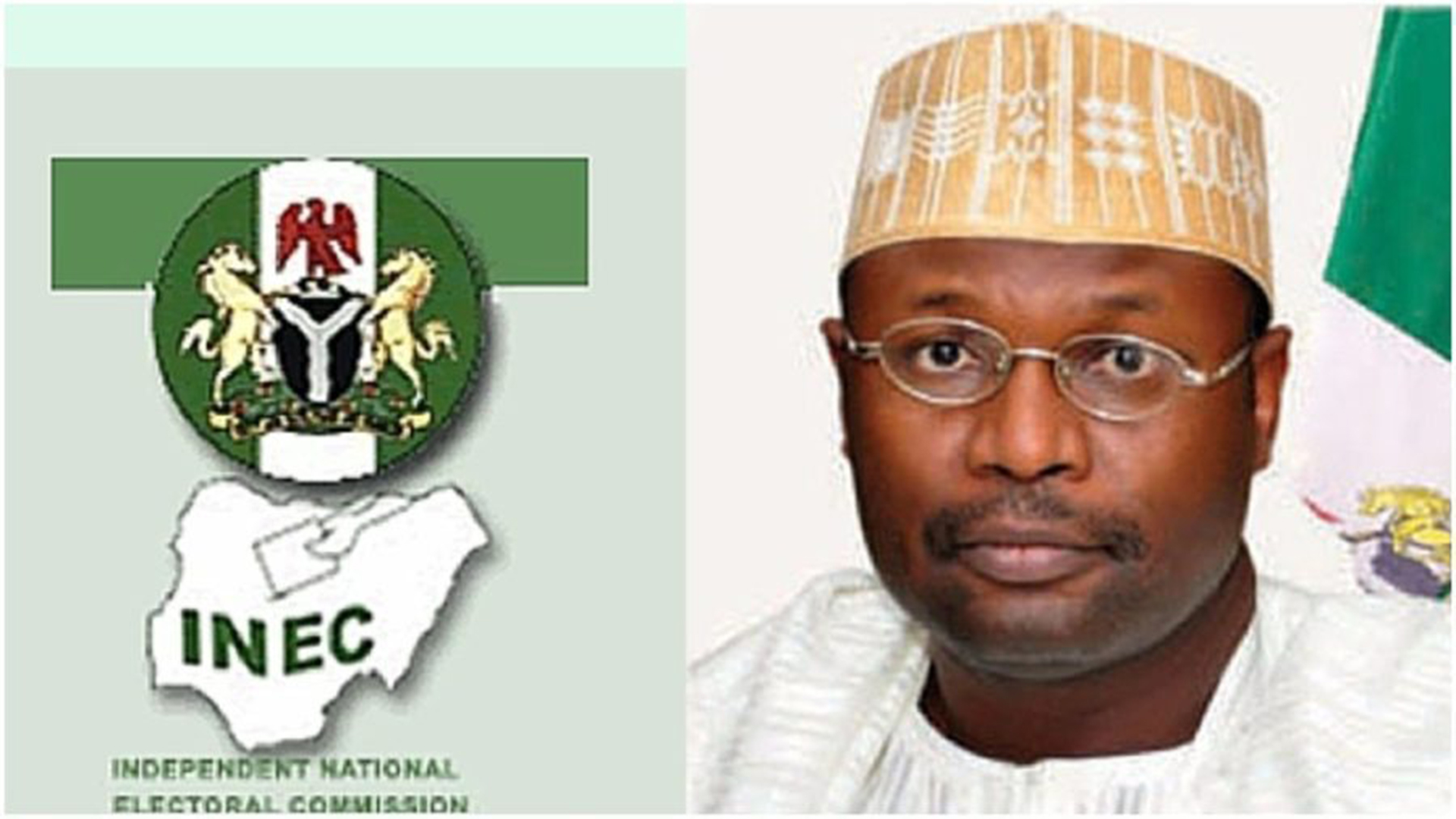 This is the chairman of Independent Electoral Commission, Professor Mahmood Yakubu, a man, going by his credentials, one would adjudge to be very diligent, meticulous, cerebral, and above all, a man of integrity that wouldn’t compromise his moral values for any sort of economic gratification.

However, the Presidential and Senatorial elections in Nigeria conducted on February 23, in deed, revealed the Devil in him. Yakubu, only proved to Nigeria that he was a complete description of incompetence, goofery, and really learnt nothing from his so-called qualifications.

First he started by cancelling the elections less than eight hours to the scheduled time, he gave a very flimsy excuse, that only him can actually justify with his All Progressives Congress paymasters considering the ample time. And this became very clear to all and sundry, when the results started coming.

Yakubu stripped off every dignity INEC had as an unbiased body responsible for conducting elections, threw away his academic prowess to stupidity and ignorance all in the name of manipulating electoral figures to please his APC paymasters.

Today, those he worked for are so happy that he danced to their tune, and subjugated the will of the masses to elect a candidate who is not even legally permitted to be elected President.

Everything looks so well now for the cabal he works but posterity will always remember them, and Yakubu as a man that conducted the worst election in Nigeria which brought forth, anguish, sorrows and  pains, to several million Nigerians including those deliberately killed by the  APC government, whom you lost your sense of decency enthroning a tyrant for whatever price you were bought at, but remember nature has a way of paying one back in their own coin.

You would be the most appropriate person to know the kind coming your way. It  might sound  a bit or completely funny to you now considering the fortune you must have garnered from Nigeria’s treasury through APC but someday, somehow, whatever that is still left of your conscience will push you to apologising to Nigerians for shortchanging their plebiscite to enthrone an Impostor.

You still have more elections to conduct, and one would not expect any form of fairness from you rather what would be expected of you, would be more of your cheap lies, and deceit.