Kaduna to set up commission of inquiry on Kajuru killings 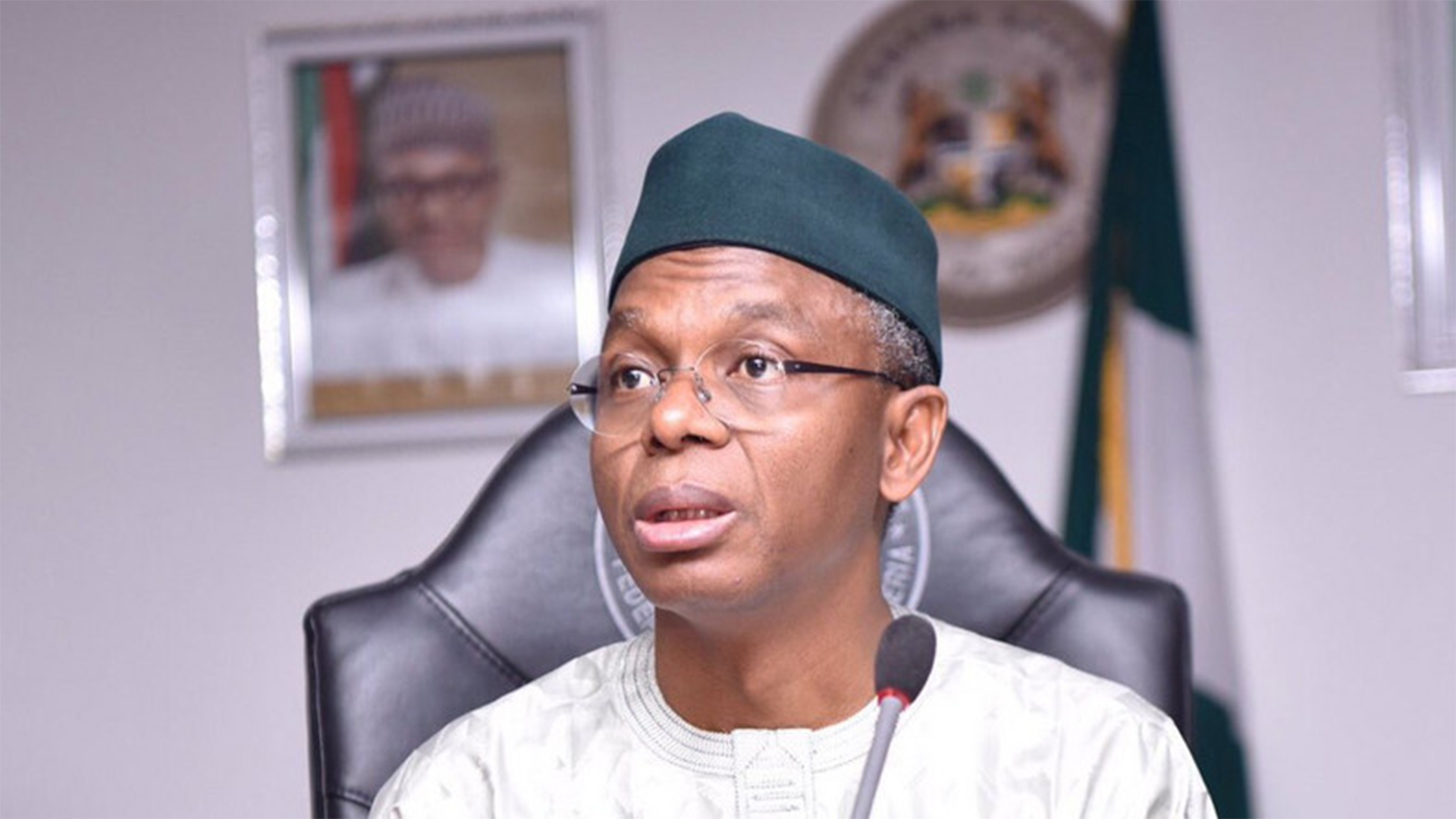 The Kaduna State Government said it would set up a judicial commission of inquiry into the recurring killings in Kajuru and Kachia Local Government Areas of the state.

Gov. Nasir El-Rufai made the statement on Saturday when he visited Maro, Karamai and Sakiya communities in the area where 40 persons were killed on Tuesday in alleged reprisal attacks.

According to the governor, the commission, to be chaired by a senior High Court Judge, will investigate the root causes of the crisis.

He said the committee would comprise of security experts who would also look into the killings and investigate those behind it.

El-Rufai explained that the committee would further look at what could be done to address the issues, how many people were arrested and under investigation over the killings and their states, and why none had been convicted by the courts.

”I am here to sympathize and commiserate with you and to pray for the repose of the souls of the departed,” he added.

The News Agency of Nigeria (NAN) reports that the governor also visited the mass grave where 15 persons were buried in the area after the Tuesday attacks.

”It is very sad that people that have lived together side by side for hundreds of years have suddenly started killing each other,” he said.

According to him the circle of violence particularly in Kajuru and Kachia must stop.

“It is not in our culture, our religion to permit anybody to kill, all those who engage in these are not Godly people but godless people, they are neither Muslims nor Christians,” the governor stressed.

He therefore urged the residents to join hands and condemn the killings while calling on religious leaders to always preach peace.

”We must remember that this circle of violence will never end as long as we believe in revenge and reprisals.

”We have community leaders, we have law enforcement agencies that you should report everyone that has done wrong, you should not take laws into your hands.

“Because if you don’t do so, anyone can take laws into his hands and the circle of killings will never end.”

El-Rufa’i assured the communities that the government would continue to work towards ensuring peaceful coexistence and urged them to work with government and security agencies to restore lasting peace to the area.

He urged residents to be law abiding, reminding them that irrespective of their ethnic and religious differences, they were all creations of God and would account for the evil they committed.

”We will all stand before God for our actions, let us not do what is not in our Holy Books I beg of you; I pray God gives you the fortitude to bear the loss.

“While I sympathise with you , I am also worried because I am also going to stand before God to answer to what steps I have taken to prevent the killings.

”I have to explain every death before God, so I am more worried because it’s ultimately my responsibility and this is why I have to be here to apologise and commiserate with you,” the governor said.

On the complaint of the community of lack of communication network, the governor said the government would take it up with relevant agencies.

“Suggestions have been made to get satellite phones for the community leaders so that where ever they are, they can make calls in times of emergencies; Nigeria Air Force has helicopter that can get here in twenty minutes,” he said.

According to him, there are so many isolated vulnerable communities which the government is working on ways to respond quickly to whenever attacks occur.

Earlier, the Chief of Karamai, Mr Maika Musa, expressed worry over the attacks and called on government to bring the perpetrators to book.

He also disclosed that the affected communities were in urgent need of government intervention, including provision of food, to ease their pains.

According to him, that the victims who are mostly farmers have lost their grains to the fire set by the bandits that attacked their communities.