Nigeria Army embarks on ‘Operation Show of Force’ on A’Ibom 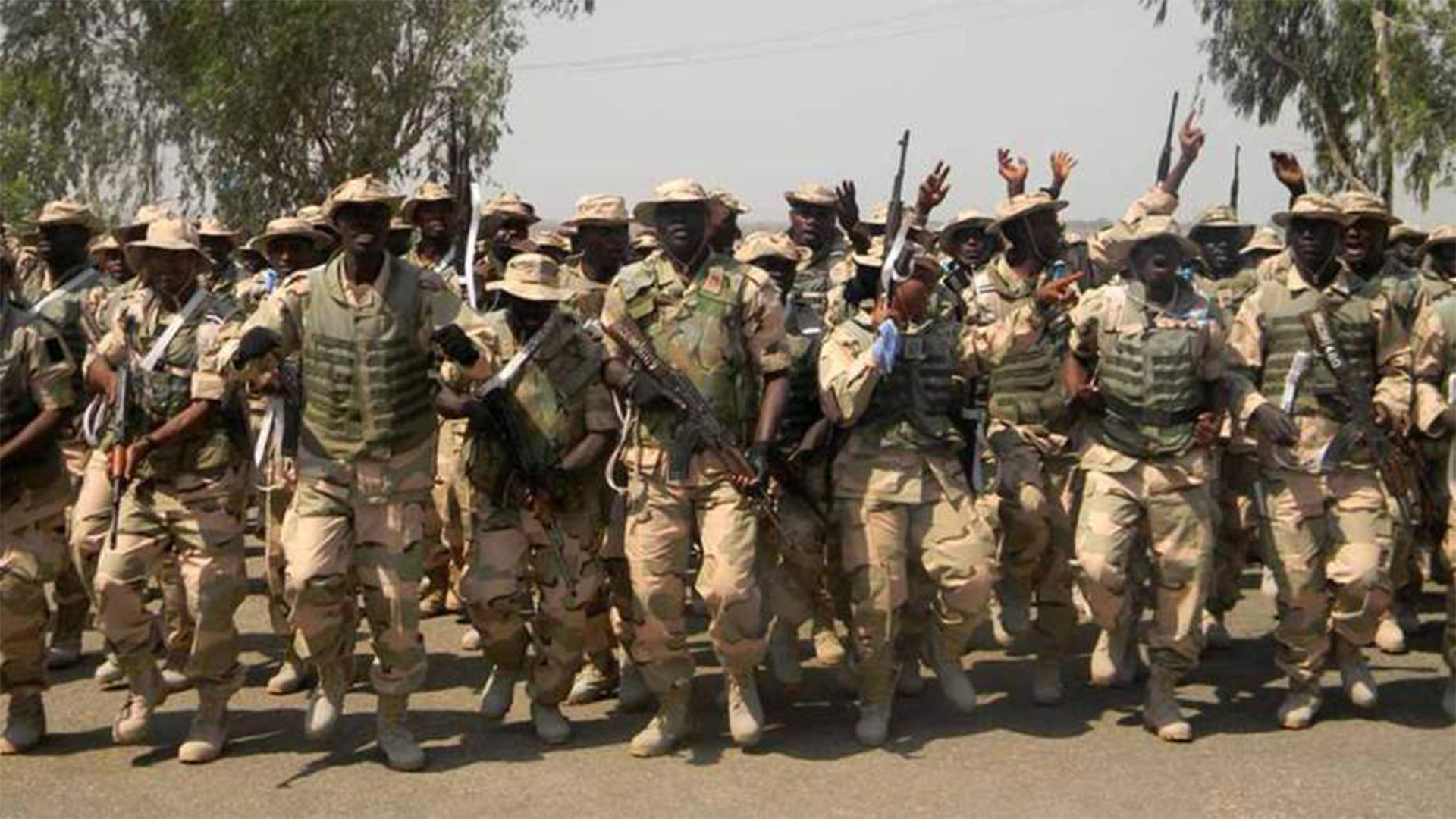 The 2 Brigade Nigerian Army, Uyo in Akwa Ibom has embarked on a joint show of force parade.

Speaking to newsmen in Uyo on Saturday during the exercise, Maj. Bashir Jajira, Assistant Director, Army Public Relations Officer, said the exercise was in conjunction with other sister security agencies in the state.

Jajira said that the command would deal decisively with anyone involved in political thuggery, ballot box snatching, arson and other electoral offences.

He explained that the exercise was aimed at instilling confidence in the electorate to come out en masse and vote for candidates of their choice during the governorship and House of Assembly elections on March 9.

“The Joint Show of Force parade is aimed at sending a positive message to the good people of Akwa Ibom State.

“That 2 Brigade Nigerian Army in conjunction with sister security agencies in the state has put an adequate arrangement to provide a secured and conducive environment for the electorate to exercise their franchise without fear of intimidation.

“Also to send a signal to political thugs and suspected political offenders that 2 Brigade Nigerian Army is ready to deal decisively with any form of political thuggery in the state before, during and after the general elections in accordance with the law, ” Jajira said.