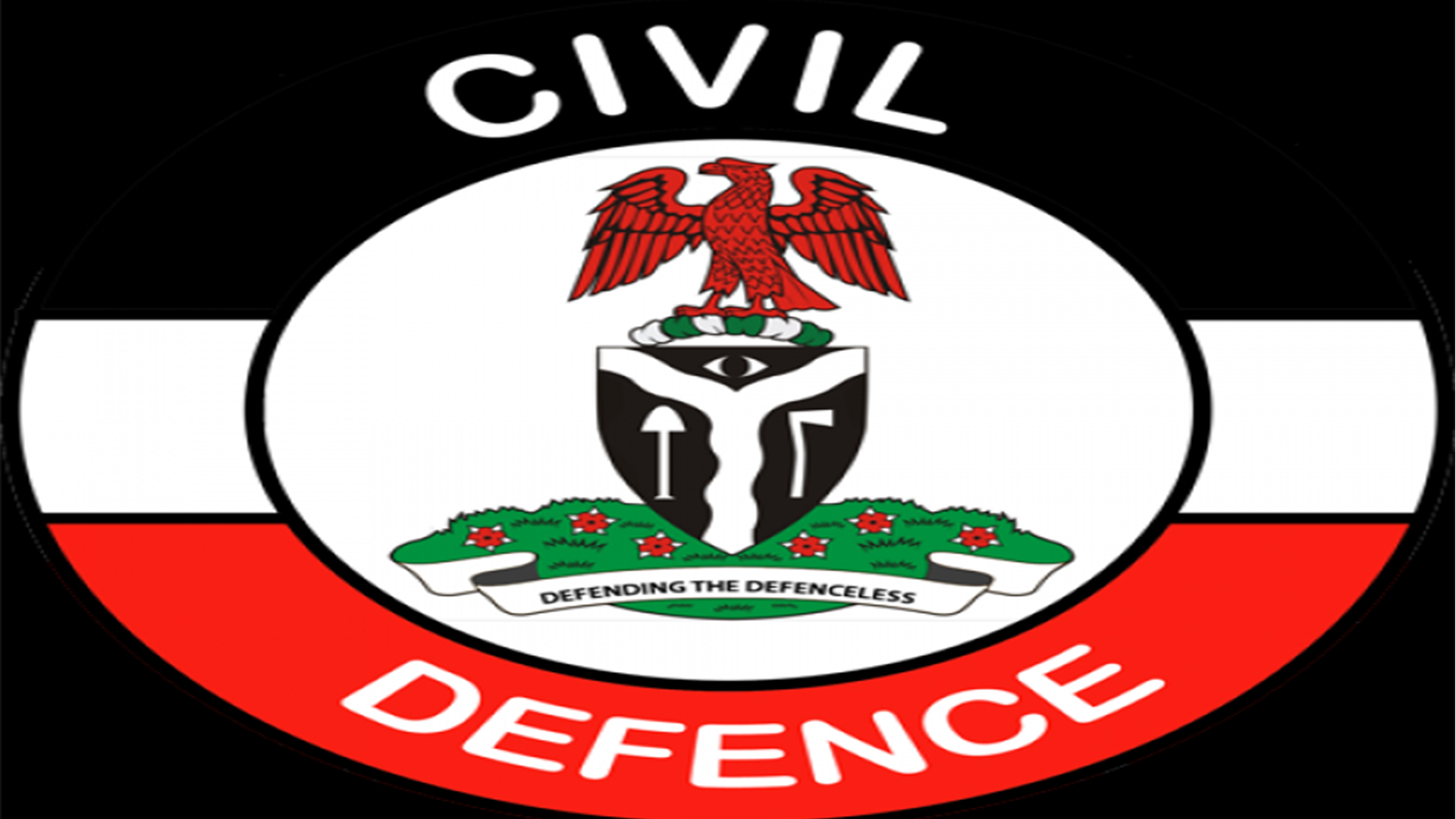 Operatives of the Nigeria Security and Civil Defence Corps (NSCDC) on Thursday arrested Dennis Agya Kiyeye, 52, for impregnating and attempting to murder his niece.

The suspect allegedly defiled and impregnated the 15-year-old niece at Ilupeju village in Gbonyin Local Government area of Ekiti state.

The suspect, according to the NSCDC Commandant, Solomon Iyamu confessed his niece had been living with him since 2013 after the demise of her mother in Benue state.

Iyamu said: “He had been having carnal knowledge of the girl since three years ago and the act has become normal of two of us.”

“The incest resulted into pregnancy in 2016 but was kept secret with the help of a quack midwife who assisted us to terminate the pregnancy.”

But Kiyeye claimed the pregnancy was jointly owned by him and one Kunle, who happened to be the girl’s school mate in the village.

He added that the girl later became pregnant for him again, forcing him to conspire to terminate her life in a nearby bush around the village to cover up for his shameful act.

The poor girl was rescued by a good Samaritan who reported the dastard act to the head of the village, it was learnt.

The village head, Chief Adebisi Olaoye, explained the suspect is a man of questionable character, who after the sinful act became open to the villagers starting moving suspiciously.

Adebisi added villagers have been watching the suspect to determine the veracity of the information they heard.

The community leader confirmed the claim that Dennis was arrested by the people while attempting to kill the girl in the village.

He promised to provide useful information in the course of investigation when the need arises to unravel the mystery.

The victim, who stated her inabilities to reject the sexual advances of her uncle who she claimed deflowered her, said since he is responsible for her feedings and upkeep, any refusal may land her into hunger and suffering.

“He catered for my needs and any attempt to refuse may result into hunger punishment and deprived school fees,” she said.