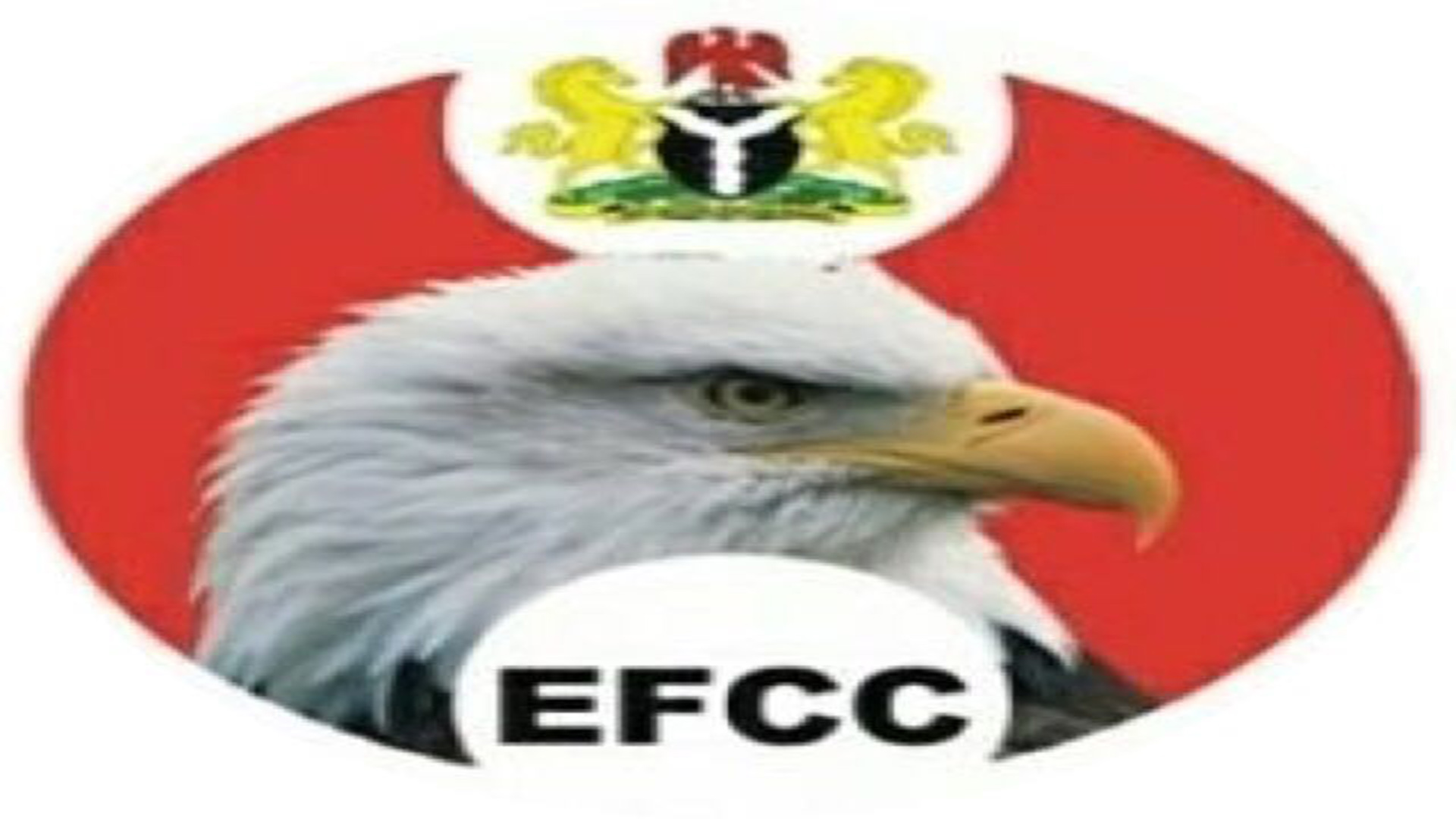 The Acting Head of Media and Publicity, EFCC, Mr. Tony Orilade, stated this while responding to THISDAY’s request for information over the arrest of Abdullahi.

‘’Yes, he Babalele is being investigated over alleged case of money laundering. The sum involved is 150 million euros. Investigation is on-going; he is in EFCC. We don’t do our investigation in the media. So, I don’t have details for now; but at the appropriate time we shall speak’’, Orilade stated.

‘’I urge those now persecuting them to remember that a government’s mandate is to pursue peace and justice for all, and not just those who support them’’.

On his part, the Media Adviser to the PDP presidential candidate, Paul Ibe, in a statement on Saturday stated that ‘’Babalele’s ordeal was part of moves to cajole Atiku into congratulating President Muhammadu Buhari who was declared re-elected by the Independent National Electoral Commission, INEC.

He added that operatives of the anti-graft agency were not given access into the house until Babalele’s lawyers arrived.