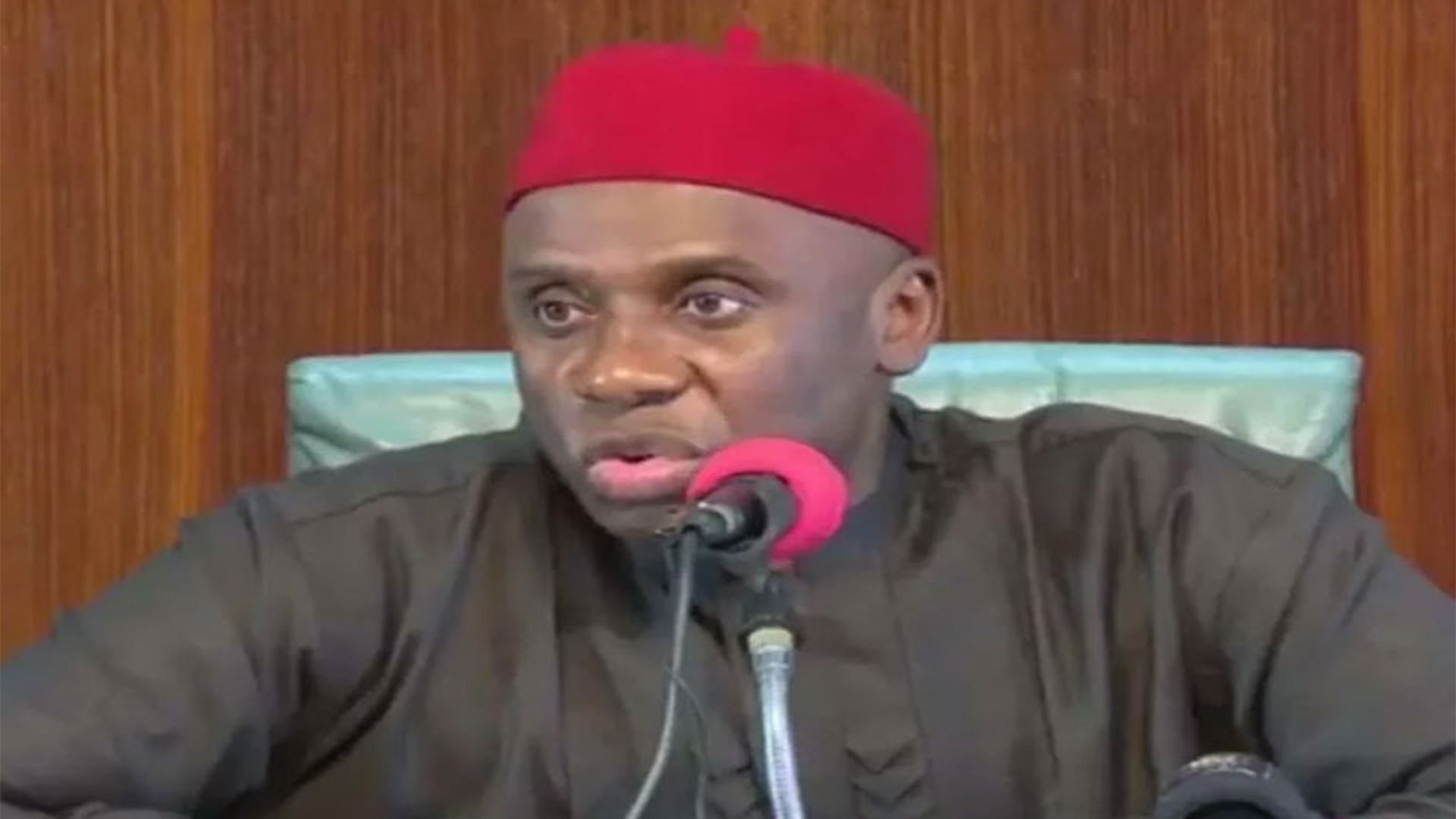 The Niger Delta Development Commission (NDDC) and the Ministry of Transportation have jointly released ₦3 billion for the funding of 4-day protests by the Rivers APC against the conduct of the Governorship and State Assembly elections.

The funds are for the hiring of thugs, sponsorship of army and SARs violence, illegal protests and manipulation of INEC field staff.

The Minister of Transportation, Chibuike Rotimi Amaechi obtained the approval which compelled the NDDC and his ministry to fund the protests.

The cash are already being deployed for the illegal activities.

It was learnt that the N3BILLION will be used to import thugs from neighbouring states and from the North East and North West.

Already, thugs from Bayelsa, Ondo, Osun and Ekiti States have started arriving Rivers State and are quartered at Ubima and Okarki. The thugs from the North East and North West, are expected to arrive Ubima by the early hours of Monday.

It was gathered that the Minister of Transportation has concluded plans with the 6 Division and SARs on how to coordinate the illegal protests and generate tension and insecurity across Port Harcourt.

Sources said that the goal of the Minister and the security agencies is to create a reason for INEC to declare Rivers State unsafe for elections.

All the hired hands will be paid by the Minister of Transportation and the Executive Director of Finance and Administration of NDDC, Mr Oyirinda Amadi.

After the four-day protests, sources say that the thugs from neighbouring states, north east and north west will remain in Rivers State to work with the 6 Division and SARS to disrupt the conduct of Governorship and State Assembly elections.

Efforts to reach the Executive Director of Finance, NDDC and the Minister of Transportation for their comments proved abortive. However, their views will be reflected whenever they speak on the matter.

It will be recalled that the Coalition of Rivers Governorship Candidates on Friday alerted the country of the plot by the military, APC and INEC to disrupt the March 9 elections.

During the Presidential and National Assembly elections, the military killed over 30 persons in Rivers State and disrupted elections in Akuku-Toru, Bonny, Okrika, Ikwerre, Emohua and Ahoada West Local Government Areas.