The Yoruba/Igbo imbroglio in Lagos 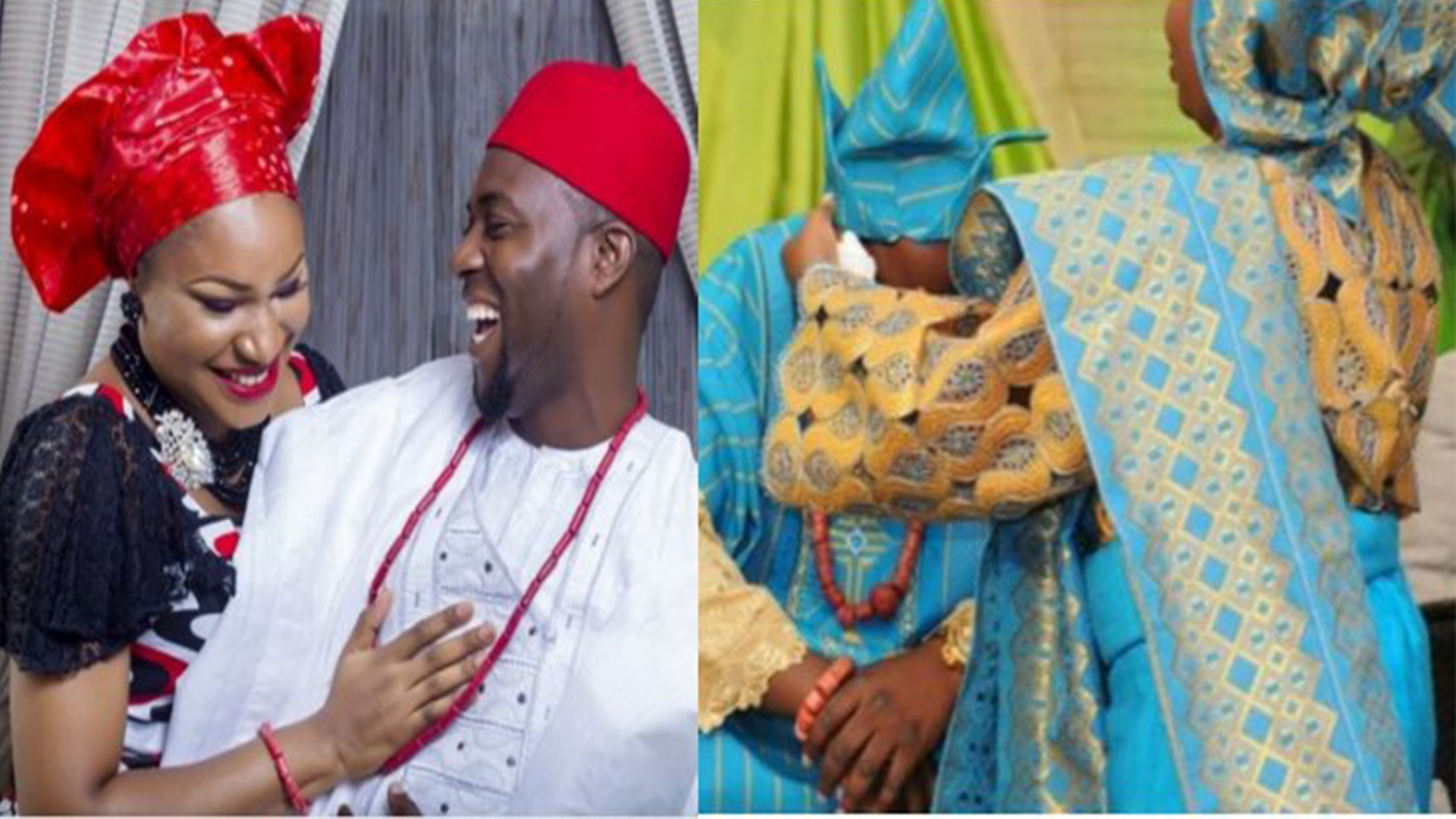 I have learnt to be neutral, but very firm and objective when it has to deal with ethnicity and bashing of a particular ethnic group.

My reasons are not far fetched:
Nigeria is a very volatile place, and you can’t condemn a whole people just by the action of a handful of their likes.
Even when the majority of that particular people are saying the same thing, there are a percentage of that people who hold a different view.

This Yoruba/Igbo imbroglio is uncalled for and shouldn’t even come up in this 21st century at all.
What’s the essence of globalization, as our people acquire green cards, live and vote in other climes outside Africa without being harassed?

I have some of the most amazing Yoruba people as friends, not just on Facebook, but in real life, and they have all condemned the problem in strong terms.

This is not actually the first time elections are to be held in Lagos State, and Igbos had been voting.
Why this sudden ill informed skirmishes?

The Igbos live relatively in peace and intermarry with the Yorubas.
They had also stood with the Lagos state government when one of their own, (Obasanjo) was fighting with Tinubu.

A very dangerous precedent that may break up this nation is being set in Lagos state.
If a candidate feels he has the capacity to win elections, why not allow free and fair elections?

It actually started in 2015, when the Oba Akiolu of Lagos, threatened to drown the Igbos in the Lagoon if they didn’t vote for Ambode.
Now, it has taken a different turn all together.

Every lover of truth knows that, even with the threat of Lagoon, the Igbos stood with Agbaje who also is a bonafide Yoruba man from Lagos state.
They had been standing with him, because they think his government will better their lots.

Igbos actually have the right to vote for their choice amongst the two Yoruba men, unless some People are more Yoruba than others.

I have learnt that the best way to get the vote of the people is by courting them, and not by blackmail and intimidation.

In my home state, the Hausa and Yoruba communities are courted by politicians.
They take their campaigns to them and make promises to them, because they as a community has a block vote that can swing the outcome of elections.

it is against their fundamental human rights and the law of nature to stop the Igbos from exercising their rights as Nigeria citizens living in Lagos.

Why should a people who are part of the electorate, not be entitled to free speech, and participation in political activities where they reside in this 21st century?

What is the essence of one Nigeria if one cannot freely enjoy his right to vote and be voted for in his own country?

Is it right to tell a people who they should vote for in an election that should be credible, transparent, free and fair?

Why should those living in Lagos, who are Nigerians, who pay their taxes and have a right to decide who uses their taxes to run Lagos be barred from taking part in the process?

Every one has a civic duty to vote whoever they want without been harassed.
Why is this difficult to understand?

The constitution gives every Nigeria citizen the right to live and work in any part of Nigeria, and it is their inalienable right to vote and to be voted for.

There’s no crime for the Igbos choosing a candidate above another.

Just allow them to express themselves in a calm atmosphere, devoid of thugs and intimidation.
You can actually manipulate the votes after they must have voted, as is the trend in Nigeria now.

With this recent development, it brings to the fore that Igbos had actually been right about Nigeria.
They were insulted because of their agitation for Biafra, and called Biafraud.
They were proscribed, labeled Terrorists and murdered like common criminals.

Kanu called for election boycott, and was criticized, yet when the Igbos want to vote freely and make their votes count, they are being harassed, threatened, intimidated and are shown who to vote.

At this point in the history of Nigeria, we need to either break up or restructure; open the seaports in other regions, allow international flights, etc, so that all these avoidable problems will stop.

This is not just about Igbos, but extended to other tribes living in Lagos too.
There’s no place in Lagos that you won’t find other tribes apart from Igbos living in.
Nobody would want to vote or do anything where there’s violence.

The APC government has succeeded in planting deep seething hatred among Nigerians, and they will stop at nothing to make the division among us grow.

Everything boils down to the systematic division of the Southern part of Nigeria.

The truth is that elections will come and go, but the Igbo/Yoruba relationship will always be there, as long as they live together.

To my Yoruba brothers and sisters, the Igbos participating in an election doesn’t mean claiming ownership of Lagos state.

We need only equal rights and justice to thrive in this country.
Let Peace reign!