What Africa fails to realise about Western World 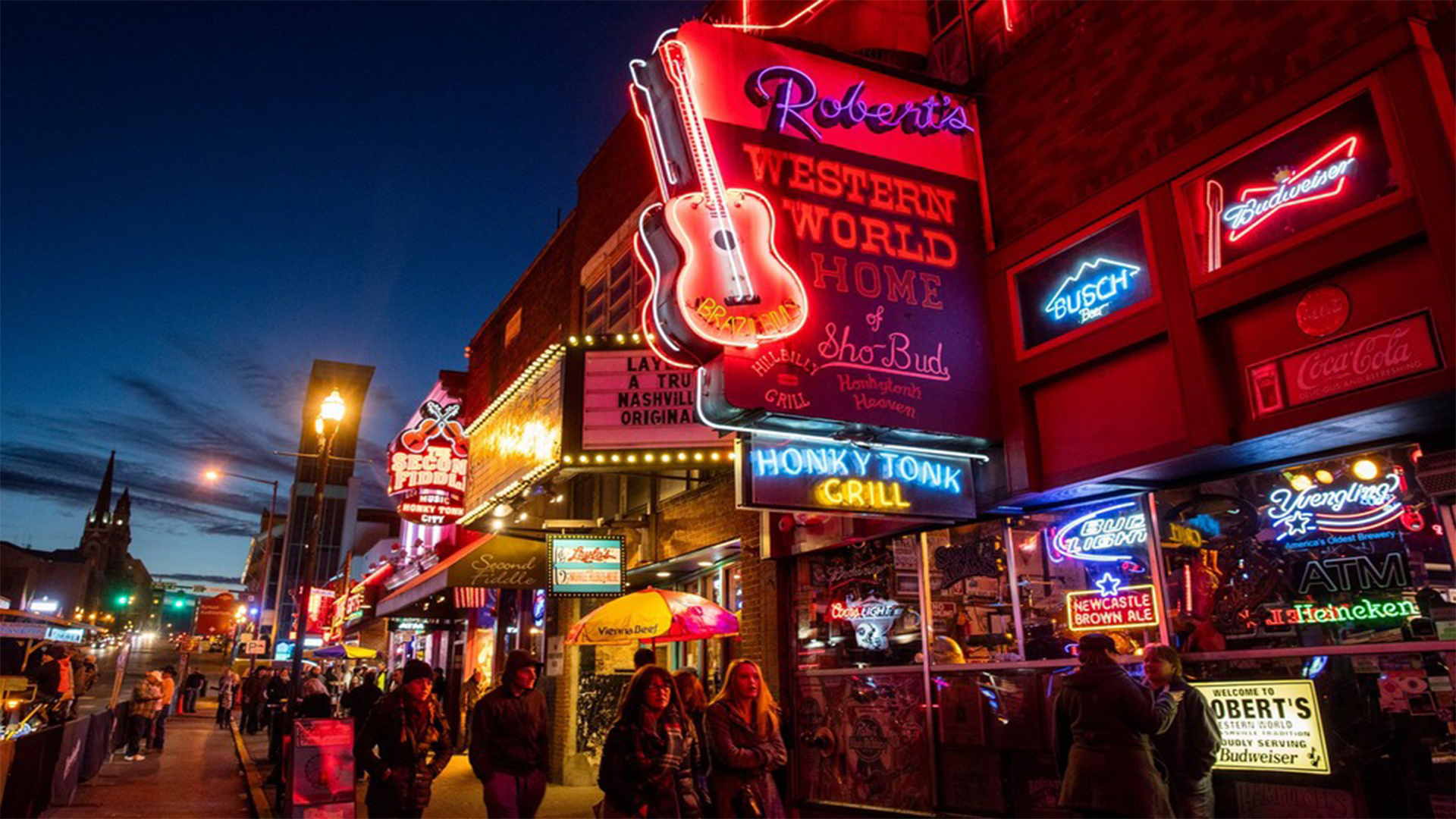 Africa as a continent by now should have come of age, should have been more focused in working towards her growth, and development, building mind-blowing technologies however, unfortunately she is still struggle to stand on her feet, and make the decision that will bring her forth to the league of developed nations.

Africa still depend on the Western World for virtually everything despite having everything in her that the West wished they had. From good climatic condition to all the natural mineral resources domiciled in her.

Nigeria, for one is regarded today, as the giant of Africa both in terms of population, and possessions of all the mineral resources yet there is really nothing to show forth for such abundant blessings. On the contrary, she is gradually turning the blessings into curses.

The volume of money that accrue to Nigeria from her resources is more than enough to take care of the entire citizens, and still save for two or more generations to come but this would be unheard of because her political office holders would loot the treasury to emptiness, and bring the wealth to the Western World to save for them.

These political leaders fail to realise that this money they bank in the Western World are used to further develop their countries, and at the end of the day, they inform them that they have confiscated them, and after refusing to even let them have one-third of it because it is regarded as stolen wealth, and our leaders would even be too ashamed to press charges knowing fully well the ridicule it will further expose them.

In Africa, our electioneering process are often marred with violence, rigging, and several other malpractices too numerous to mention. Innocent lives are being maimed, and brutally murdered simply because they decided not to vote for a government again that is not responsive to their plight as citizens of the country.

Look at the just concluded Presidential elections in Nigeria the shame and the sham there off. How fraudulent the whole process was just because the ruling party, All Progressives Congress (APC) desired reelection at all costs despite having performed below the expectation of her citizenry.

In Lagos, The Igbos were totally disenfranchised because they decried the nepotistic government of APC, and swore never again to vote for such government. APC unleashed thugs on them, made sure that they never voted in the presidential elections in Lagos, and Asiwaju Bola Tinubu, the so-called owner of Lagos, made it very clear to them that if they were not going to vote APC they should leave Lagos. The Igbos were molested as thugs were used to prevent them from opening their business for operations.

All that senseless attacks and bickering all in the name of politics, only go a long way to show that we are yet come of age, to have a country of our own, and take rational decisions for the betterment of our polity, and that is why we still expect the Western World to intervene in the crises we deliberately create for ourselves, and often times, we tend to forget that the West we seek their help, are the ones producing arms and ammunition. If only we can sit back, think and we’ll be able to realise that the West didn’t create all those weaponry for them to just lay fallow, those were created not only for their protection but for profits to be made from them hence they would always be glad to sell off those weapons of mass destruction to you – Africans, to keep fighting, and killing yourselves.

It is only sheer delusion for Africans to think that the West will intervene to stop their internal crisis. They see you as people that have independent countries, capable of facing their own responsibility, and the earlier you realise that the earlier each citizen, and political stakeholder will start working sincerely towards a better Africa. That is not too late to achieve if only we can be committed to it.

We are only taking ourselves several years backwards as Africans if we keep fighting ourselves, practicing xenophobia, tribal bigotry, and other unnecessary social malaise that will only divide our unity, and prevent us from working towards a common goal.