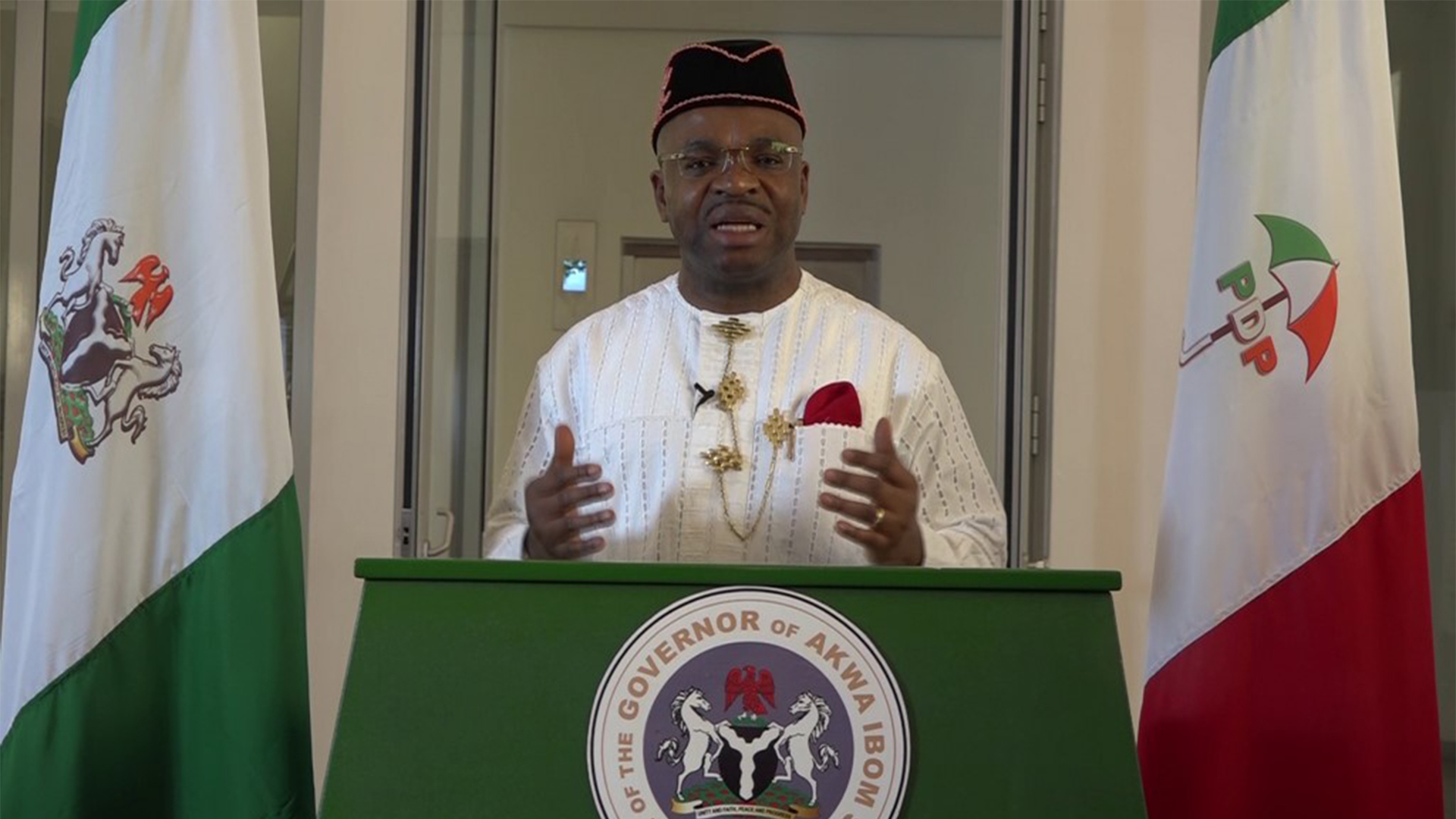 Following the just concluded elections, Governor Udom Emmanuel of Akwa Ibom State has attributed the victory of Peoples Democratic Party, PDP, in the state to providence, stating that no human manipulation can change the course of history.

The governor, through his Chief Press Secretary, Ekerete Udoh, however, refuted reports that he would give Senator Godswill Akpabio a soft landing after the defeat, describing it as a lie and figment of the imagination of Akpabio’s media team.

He said, “Our attention has been drawn to a malicious propaganda in the social media platforms by Senator Akpabio’s media hirelings that having been roundly rejected by the people of North-West senatorial district, that he has negotiated a soft landing with Governor Emmanuel,

“We wish to tell the good people of Akwa Ibom State and, indeed, the world that this is false and a lie from the pit of hell”

Emphasising the governor’s pleasure at the outcome of the elections, he said, “Governor Emmanuel is happy that the wishes of the people of the Akwa Ibom North-west senatorial district have been boldly expressed through their votes.”