PDP to petition UN, others over military’s role elections 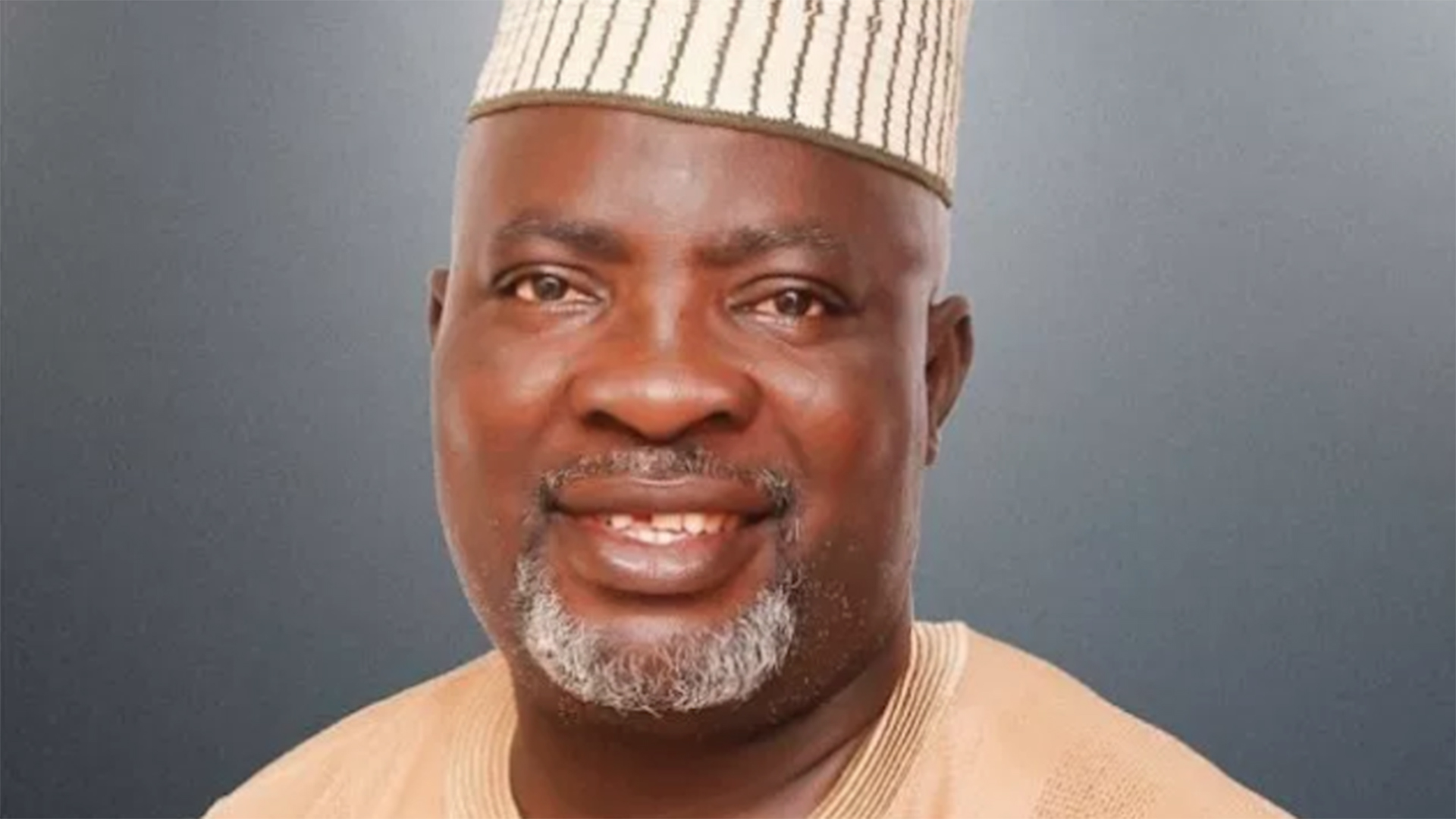 The Peoples Democratic Party (PDP) has stated its resolve to petition the United Nations and other global democratic institutions over the role of the military in the February 23 presidential and National Assembly elections.

The National Publicity Secretary of the party, Mr. Kola Ologbondiyan, revealed this yesterday while addressing journalists after the expanded caucus meeting of the party.

He stressed that the military orchestrated killings and the number of deaths recorded during the election must not go unanswered for.

He stated: “Caucus commended Nigerians for refusing their intimidation, their harassment, the militarisation of the electoral process and participating in the election, but noted that the mandate of the people that was freely given to our candidate was stolen. And as such, the party and the candidate jointly resolve to go to the tribunal and reach the end of what is permissible within our legal system to get back our mandate, and we do this on behalf of Nigerians.

“For us in the PDP and for our candidate, Alhaji Atiku Abubakar, our lawyers have been properly briefed and as we speak they are set to file our case at the tribunal and we will surely do that. Nobody can intimidate our party, nobody will intimidate our candidate not to follow what the law provides for, and we will do everything within the law to make sure that this stolen mandate is retrieved.”

Ologbondiyan stressed that the caucus reviewed the situation in Kano State, particularly as it concerned the court decision and noted that an appeal has been filed against the judgement, noting that the party would continue to study and follow the situation as it unfolds.

The caucus also lamented the harassment, intimidation and cajoling of its members by the Buhari presidency as well as the All Progressives Congress (APC) to intimidate Atiku, on his resolve and the resolve of the PDP to go to the court.

“We insist that our party and our candidate have resolved to seek legal redress in the stolen mandate.”

On the absence of some party members at the meeting, the party spokesperson said, “They were not absent; to say they were absent is to say there were no apologies. First and foremost, I want to emphatically say that many of our governors are in the election coming up on Saturday and they have slated rallies ahead of the election and as such they sent their representatives to participate in this meeting because they are out on campaign, even the president of the Senate is campaigning in Kwara, we have no issue about participation.

“Caucus essentially is different from National Executive Council (NEC) meeting, even on a normal caucus day we don’t have more than 15 to 20 people participating, so what we had today was an expanded caucus not an expanded NEC. The fact that we have an election on Saturday there are some candidates that cannot stop their campaign, for instance, our candidate in Oyo State, Mr. Seyi Makinde was here, so I don’t think there is any issue about the participation.”

Meanwhile, the PDP may file its suit in court today, challenging the victory of Buhari in the recent presidential election.

Also in Abuja yesterday, the Coalition of United Political Parties (CUPP) raised the alarm over an alleged on-going move by Buhari and the APC to buy legitimacy by offering money to over 20 political parties and presidential candidates to call a press conference this week to endorse the outcome of the presidential election and pressure Atiku not to go to court.

The Independent National Electoral Commission had on Wednesday, February 27 declared Buhari as winner of the election.

But Atiku had on Thursday, February 28 rejected the result, citing several malpractices including the use of the military to perfect voters’ intimidation/suppression of voters in the PDP strongholds, connivance of INEC officials, security agents and the ruling party to manufacture bogus figures and outright falsification of the returns from some polling units.

Atiku had, last week, inaugurated his legal team headed by Dr. Livy Uzoukwu (SAN), to challenge the outcome of the presidential election.

Speaking at the expanded national caucus meeting of the party yesterday, the National Chairman of PDP, Prince Uche Secondus, said no matter the propaganda of the ruling APC, the main opposition party would seek justice up to the Supreme Court.

He said: “The decision to go to court has been finalised and agreed and the process is on. The lawyers have been assembled. We may be in court today (yesterday) or tomorrow (today). No one can stop us.

“We believe justice will be done and the God Almighty will give us justice. They are celebrating criminality; they are celebrating evil. Our leaders are not talking and if you don’t speak against evil, it will consume everybody.”

The national chairman stressed that with what happened on the 23rd February 2019, where the entire military force was used by an incumbent there might not be election in 2023.

According to him, “In fact in 2023 there may not be election, it could be announced because if you have the military on your side, you don’t need the people, you don’t need to campaign. All you need to do is to put the figures together and announced. Is that what is going to happen again on the 9th March? This has never happened before; they must have a rethink.”

Secondus lamented that INEC and its officers and ad-hoc officers were intimidated and everybody was kept quiet.

“This country is so sentimental, I can tell you emotions and sentiments will not bring food on your table, it will not turn the economy around, rather we will nosedive and go deeper and deeper in the situation we find ourselves,” he said.

Secondus also demanded the immediate release of Atiku’s lawyer, Uyiekpen Giwa-Osagie, and his son-in-law, Alhaji Babalele Abdullahi, who he said have been politically detained.

“We asked for the release of our candidate’s personal lawyer, his son-in-law, because they are all in political detentions. They have been held hostage by the government of the day who doesn’t believe in the rule of law.’’

Meanwhile, CUPP said they have in possession, detailed information that in their desperate bid to force President on the country some government officials led by the Attorney General have started moves to compromise some political parties and presidential candidates.

The spokesperson of CUPP, Ikenga Ugochinyere in a statement issued in Abuja, alleged that there was a meeting hosted by the Attorney General of the Federation with some presidential candidates of political parties, particularly those who mortgaged their interests for a fee. He said, “The Attorney General agreed on behalf of the presidency that each candidate would receive the sum of N40million only and would attend a joint press briefing where they would collectively ask the rightful winner of the election Alhaji Atiku Abubakar to accept defeat and not go to court.

“We learnt authoritatively that the Attorney-General and Minister of Justice, Abubakar Malami, is spearheading this move meant to force opposition consensus candidate in the election, Alhaji Atiku Abubakar, to accept the result and stop his plan, which is already at advanced stage to contest the result in court.”

Ugochinyere further said that the groups like the NANS, NYCN and socio-cultural youth groups like Arewa Youths, Ohanaeze youths and Odua youths are also penciled down for financial mobilisation so as to get them all to march and ask Atiku not to go to court.