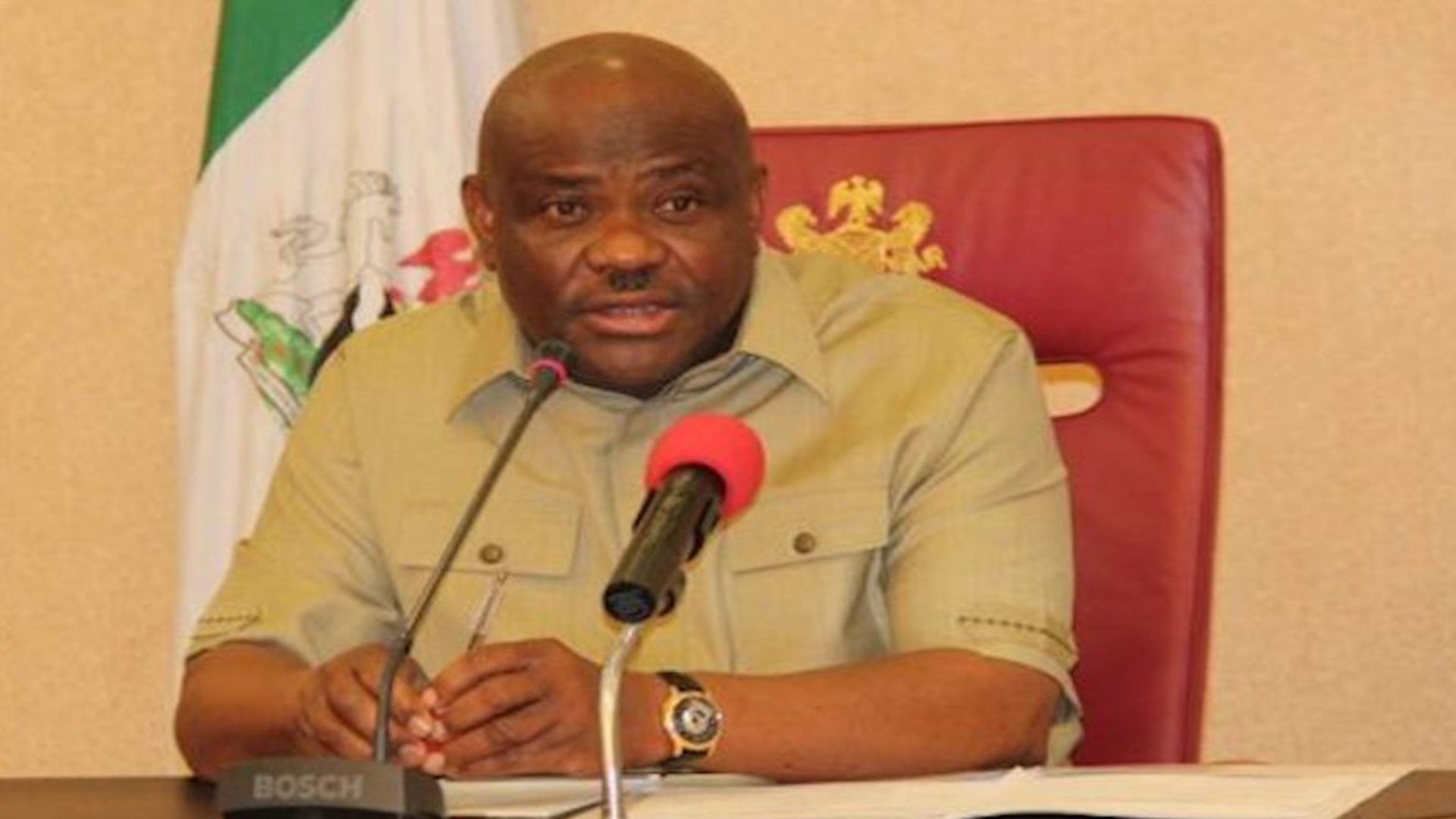 Rivers State Governor, Nyesom Ezenwo Wike has raised the alarm of a plot by security agencies and the All Progressives Congress (APC ) to kidnap the Resident Electoral Commissioner (REC) of the state to create an excuse for the postponement of the Governorship and State Assembly elections.

Governor Wike further declared that the State Government has also intercepted credible intelligence that the APC also plans to use the security agencies to generate mass violence to disrupt the distribution of Electoral Materials on March 9, 2019 to compel INEC to postpone the Governorship and State Assembly elections. Speaking during a town hall meeting for Rivers West Senatorial District on Tuesday at Ahoada, Governor Wike decried the situation where the APC and security are working illegally to postpone the elections on the basis of contrived violence.

They will send people wearing army uniforms to kidnap the Resident Electoral Commissioner so that INEC will be forced to postpone the elections. That is their latest strategy and so I have to let the world hear that if anything happens, they should hold the APC and security services responsible.

“These people are not kidnappers, they are security agents organised by security agencies working for APC to see that the Governorship and State Assembly elections don’t hold in Rivers State.

“These security agencies have been organised to ensure that the elections are postponed. This ugly plan has failed. I am calling on Nigerians to take note of this undemocratic plot.

“We have also gathered that the APC and security agencies plan to disrupt the distribution of electoral materials and compel INEC to postpone the Governorship and State Assembly elections”.

He wondered why some politicians are keen on unleashing violence on innocent Rivers people. “Since we have known the plot, it will fail. I don’t know just because you want power, you go to extreme. Why arm youths to kill people so that elections will not hold”, he said.

The governor urged the people of Rivers West Senatorial District to be vigilant all through the Governorship and State Assembly elections for the purpose of ensuring that the elections hold in line with the extant laws .

He said rather than plot the disruption of elections, APC leaders should test their popularity by supporting another political party during the March 9 elections.

The governor said that the presence of his administration is felt across the eight Local Government Areas of Rivers West Senatorial District. “We believe if we are given the opportunity for a second term, we will complete all ongoing projects and initiate new projects for the benefit of the people. “In this party, if we make a promise, we fulfil the promise “, he said.

Governor Wike urged the people of Rivers State not to be discouraged by the loss of the Presidential election by the PDP, saying that National leadership of the party is following the legal route the retrieve the people’s mandate.

The governor reiterated his call on Rivers people to be peaceful during the Governorship and State Assembly elections. He appealed to them to defend their votes. Chairman of the Rivers State PDP Campaign Council, Chief Ferdinand Alabraba said that the District will support the re-election of Governor Wike because of his outstanding projects delivery in the area.

He said all evil plans against Rivers State by the APC and their collaborators will fail because the people love Governor Wike and the PDP. Spokesman for Asari-Toru Local Government Area, Samuel Horsefall said that the people will vote overwhelmingly for Governor Wike and PDP candidates during the March 9 elections.

Raymond Oyil, who spoke on behalf of Abua/Odual LGA stated that the area has every reason to support the re-election of Governor Wike. He said that they are committed to the victory of all PDP Candidates. Also speaking, Professor Jason Osai of Ogba/Egbema/Ndoni Local Government Area said the people of the area are solidly behind Governor Wike for the March 9 elections.

Pastor Tobins Tobins of Akuku-Toru Local Government Area said that the people of the area will use the Governorship and State Assembly elections to make a resounding statement that the area is for the PDP.