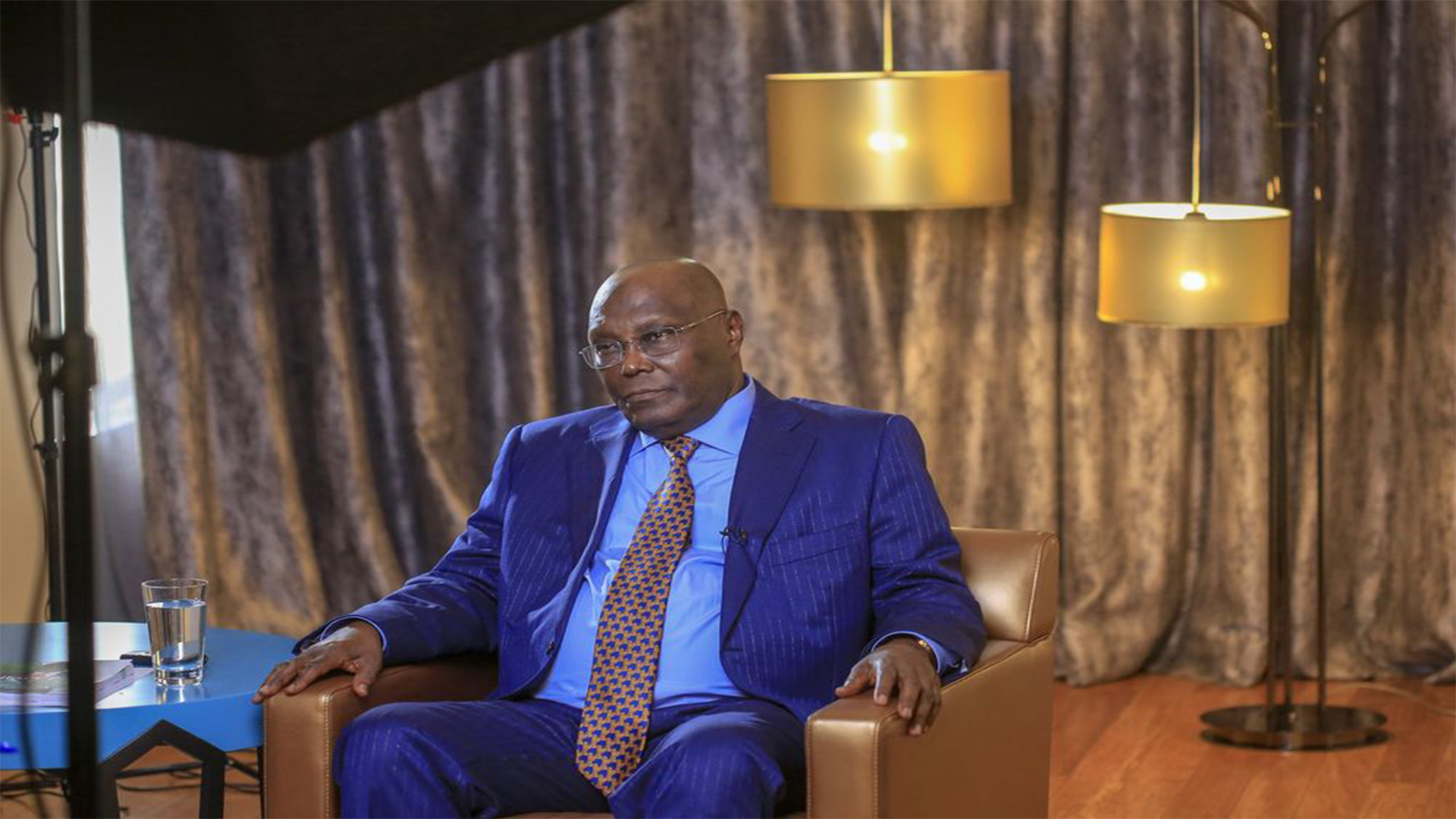 The tribunal also ordered INEC to make available all documents and electoral materials used for the election for the purpose of the inspection.

However, a request by Atiku and the PDP to carry out forensic audit on materials and polling documents was declined by the tribunal.

Delivering a unanimous ruling on the ex-parte motion filed by the PDP presidential candidate, Atiku, and the party, Justice Abdul Aboki, held that the applicants’ prayers for scanning and forensic analysis of the election materials run contrary to the provision of section 151 of the Electoral Act.

The court also refused to direct INEC to make available all polling documents for forensic analysis as requested by the applicants.

Justice Aboki said: “After a careful examination of relief sought by the applicants, Electoral Act and cases decided by this court, it is hereby ordered that leave is granted to bring the application before the pre-hearing session.

“The first respondent is ordered to allow the applicants leave to inspect and obtain CTC of polling documents to enable them institute and maintain the petition.
“Prayers 3 to 6 are hereby refused.”
The court in addition refused to order the electoral body to permit forensic experts of applicants to examine form EC48 and other relevant forms used for the election.

It noted that the applicants’ lawyer had rightly based his argument on a previous decision of Election Petition Tribunal, but observed that the decision which permit applicants to inspect, to scan for forensic analysis has been overruled by this court because it confer undue advantage to the applicant.

Justice Aboki in addition said in the case of Hope Uzodinma and Osita Izunaso, where similar request was granted, the order was made during the trial and not before.

The court had earlier adjourned to deliver its ruling after listening to the submission of counsel to the applicants.

It also ordered the applicants’ lawyer to furnish the tribunal with relevant authorities in support of his argument in the case.

The respondents in the motion ex-parte dated March 4 and filed March 5 include INEC, President Muhammadu Buhari and the All Progressives Congress (APC).

The petitioners had through an ex-parte motion prayed the court for an order compelling INEC to allow them inspect election materials used in the conduct of the presidential election for the purpose of instituting and maintaining their petition at the tribunal.

In arguing the motion, lead counsel to Atiku and the PDP, Chief Chris Uche SAN, said the purpose of the motion is to help the petitioners institute and maintain their petition at the tribunal.

Uche said while the first prayer in the motion supported by a 12 paragraph is seeking for leave of the court to bring the application before the pre-hearing session, the second to six prayers are seeking for an order of the tribunal to compel INEC to allow the petitioners access to as well as inspect, scan and make photocopy of materials for forensic analysis.

It also prayed the court for an order directing INEC to allow their forensic experts carry out audit and analysis of ballot papers, ballot boxes, card readers, computer servers amongst other polling documents.
Uche said the application was brought pursuant to section 151(A & B) of the Electoral Act.

When asked if a Certified True Copy (CTC) from INEC would not suffice as there is possibility for the scanned documents to be manipulated, the senior lawyer submitted that the scanned documents are same documents with INEC and at any rate, the electoral body has right to object to any documents presented by the applicants that is at variance with theirs.

Uche, however, cited several authorities particularly of the Court of Appeal, where similar prayers to scan INEC materials for the purpose of instituting the plaintiffs petition, adding that in one of such cases the Court of Appeal held that the respondent can equally make same request if it so desire.
At this stage, the panel then directed the counsel to supply it with relevant authorities cited in support of the motion.

The Independent National Electoral Commission (INEC) had declared President Buhari and his party, APC winner of the February 23 poll having scored 15, 191, 847 as against 11, 262, 978 by Atiku and the PDP.

The former vice president and his party dissatisfied with the conduct and outcome of the election vowed to approach the election petition tribunal to ventilate their grievances as well as reclaim their alleged stolen mandate.

In the ex-parte motion with no: CA/A/P/EPT/1/2019, the petitioners are praying the tribunal to compel the electoral body to allow their agents to scan and make photocopies of vital documents used in the last presidential election for the purpose of proving their case at the tribunal.

The application supported by a 12 paragraph affidavit was deposed to by one Colonel Austin Akobundu (rtd.), Director of Contact and Mobilisation for the Atiku Abubakar Presidential Campaign Council.

Both Atiku and the PDP are claiming that they won the presidential election but were short changed by INEC during the collation and announcement of the results.