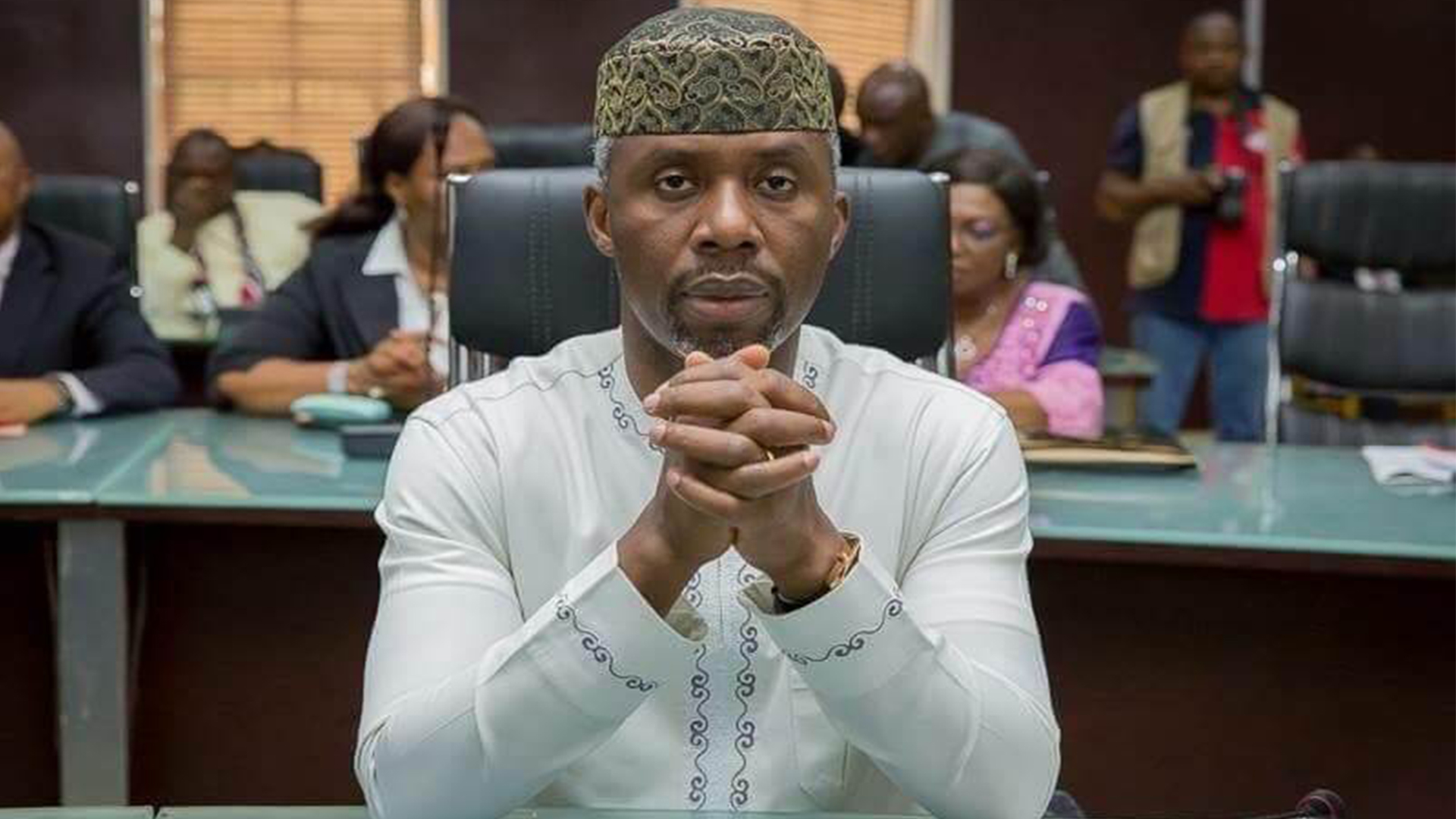 Says he’ll extinguish IPOB, and frustrate those in Imo supporting  the Bifara’s agitation.

Promises to establish cattle settlements in Imo if given he is rigged into power by the presidency.

The letter which was sent through the office of the Chief of Staff to the President and personally signed by Uche Nwosu reads:

I the governorship candidate of AA, Ugwumba Uche Nwosu and the entire members of AA/APC in perfect alliance in Imo state, formally convey our profound congratulations to your well-deserved second term victory. Your victory over other parties in the just concluded presidential election, especially the PDP, is a mark of goodluck to all the governorship and state house of assembly candidates of AA/APC alliance in the upcoming elections on 9th March 2019.

Sir, recall that during my last meeting with you before the Presidential rally in Owerri, I promised Mr. President that:

1. When I assume office as the governor of Imo State in 2019, the activities of IPOB and other Biafra irredentists shall be extinguished for smooth running of Nigeria. I intend to frustrate the businesses and other related institutions that have sympathy for IPOB and their allies in the state. I will be diligent and prompt in creating easy access for military operations against any activities of IPOB in Imo state.

2. A befitting mosque will be built in Okigwe centre, so that our Muslim brothers will be given a sense of belonging.

3. In addition, cattle settlements will be established in Imo State once we win governorship election as complementary for not delivering 90% of Imo State votes to you in just concluded Presidential election as we promised. I will procure and secure 65 hectares of land each in Ideato South, Okigwe, Ohaji, Orlu, Uguta, Owerri South and Aboh- Mbaise L.G.A. We will start with breeding of pets and veterinary hospitals to avoid suspicion from the citizens of the state.

Sir, I humbly and passionately appeal that INEC should cooperate with us in all forms, mostly to frustrate voting and cancellation of results in the strongholds of our opponents.

Note that Imo State has been ruled by the PDP for many years before my father inlaw came for her rescue . They won all their elections by rigging. For us to win them we must beat them in their own game. This can only happen with the full cooperation of INEC. Having delivered my senatorial district and one House of Reps seats out of the three in my senatorial district, Imolites now believe that we are in the race to win. With the full cooperation of INEC victory is assured.

Permit me to reaffirm my assurances of highest esteem.

Yours Chief Servant in anticipation,