Tinubu urges members of Lagos APC to work for victory 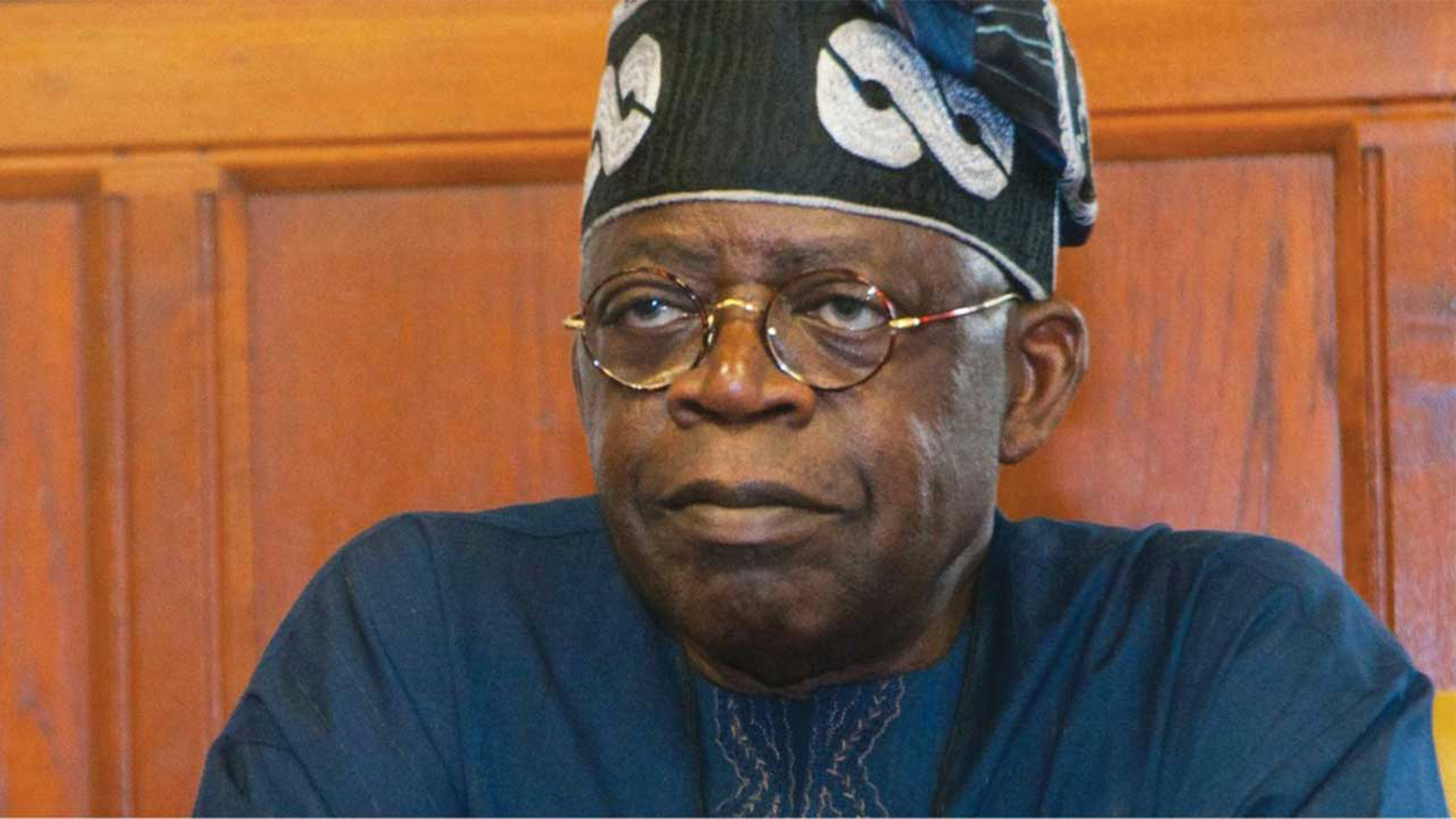 He also advised party followers and supporters to promote peace and harmony on poll day by shunning violence across the state.

Lamenting the low turnout of voters during the presidential and National Assembly elections, the former Lagos State governor said there was room for improvement on Saturday.

He admonished youths who are fond of playing football on the road during elections to  cast their ballots before their game.

Tinubu spoke on the imperative of consistent and effective mobilisation of voters for a successful poll at the APC stakeholders’ meeting held at the party office on Acme Road, Ogba, Ikeja.

He charged the canvassers, mobilisers and party agents to rededicate themselves to the cause of the party, assuring that the party will reward them for a job well-done after the exercise.

Tinubu urged local party leaders to summon meetings of all members to strategise on how to deliver their units, wards and local governments to the party.

He said: “Go to your wards and see your leaders at the local government as canvassers and mobilisers. Take the membership list, mobilise and do your best. If you want to be a leader, you try to act like a leader.

Thanking party members for the outcome of the presidential and National Assembly polls, Tinubu, who lamented the inexplicable voters’ apathy, said that despite the low turnout, Lagos was delivered for the APC.

He specially expressed gratitude to chieftains and members from five local government-Mushin, Agege, Ikorodu, Lagos Mainland and Lagos Island, saying that they voted massively for the ruling party.

He said: “These five local governments came top and we have to recognise them. Those that did not measure up to expectation, we have to encourage them. On Saturday, be prepared. Call ward meetings tonight. Ask about the problems of party members. Some people have complaints. Try to solve them.”

Reflecting on the previous polls, he added: “We went to vote, not to buy votes. You should go and work and come back for reward. The party and government have been serving you. We pay WAEC and JAMB fees of your children in schools. We take care of students in schools.

“You agents, you need to be wise and encouraged. You worked without taking money from the party. Canvassers should double their efforts. Don’t go to sleep. You did not mobilise enough. It is a shame. Out of six million voters, we did not record half. It was a poor performance, unlike the Lagos that I know. Alimosho was disappointing. Oshodi was a struggle. So were Kosofe and Somolu. Voters barely showed up.”

Tinubu called for peaceful polls, advising members and Lagosians to shun unruly behaviours during the exercise.

He said: “We don’t want fight. We want peace. We want to win election. We are going to beat our opponents at the polls. Definitely, there is no need for violence. When you are confident of winning, you don’t disrupt voting. When you are provoked, ignore them.”

Tinubu charged party faithful to exercise patience on the long queue during voting, adding that they should remember to use their index fingers to thumbprint the ballot papers.

Firing salvos at the Peoples Democratic Party (PDP), the former governor said it is a party of poverty and poison.

To the party agents, he said: “Agents have tried. Don’t look for money. Look at the dividends of winning. Go and mobilise the elders to vote.”