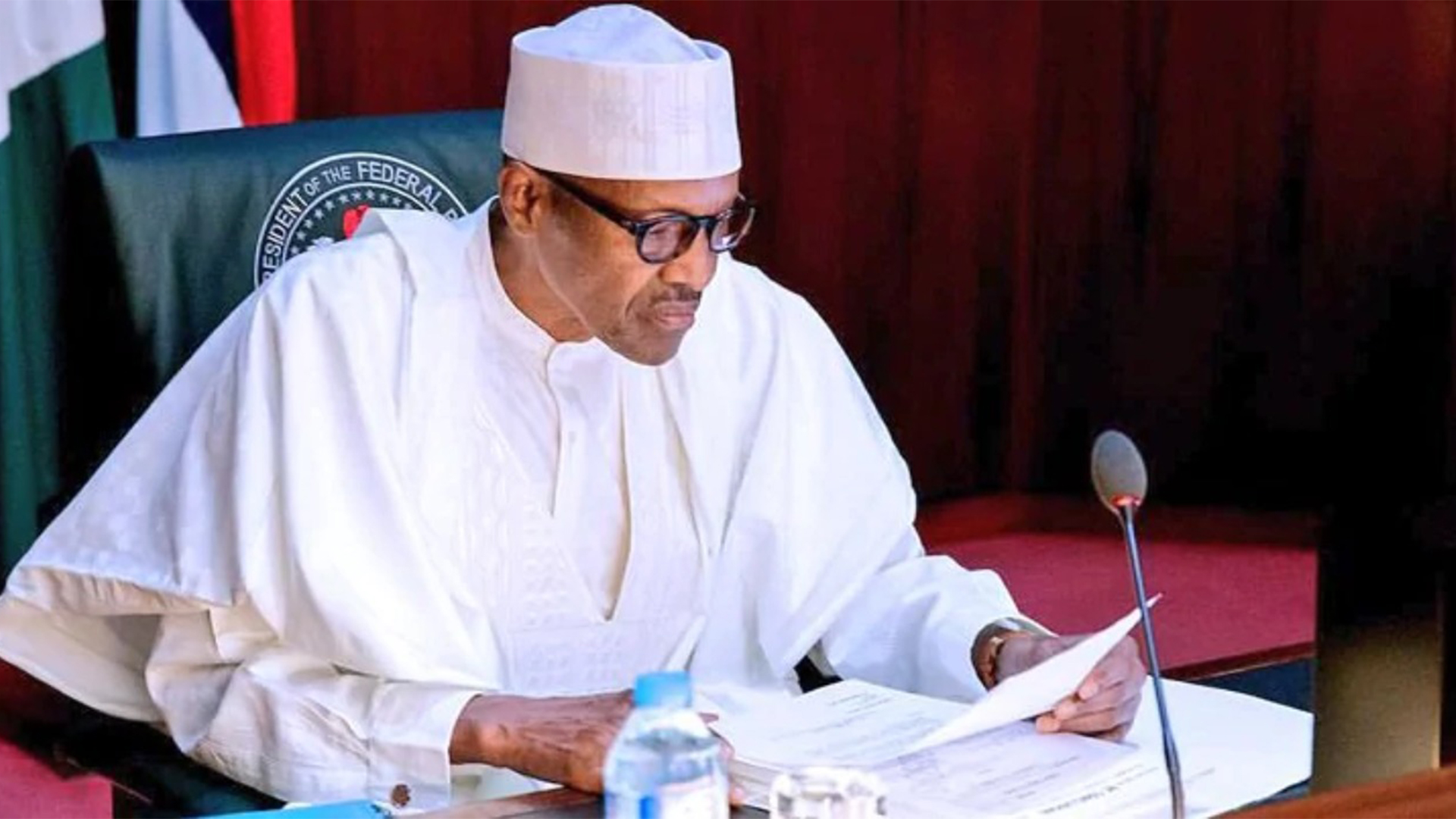 Jubril Al-Sudani masquerading as President Muhammadu Buhari has maintained that the Peoples Democratic Party (PDP) still owes Nigerians explanations for the huge oil receipts it accessed between 1999 and 2014.

Receiving the leadership of organised labour, who were on a congratulatory visit yesterday to the State House, Abuja, the president restated that the current administration met a country with dilapidated infrastructure in 2015. He insisted that the situation calls for a serious probe of what the humongous funds were used for by the opposition party that was then in power for 16 years.

His words: “PDP has not successfully explained to the country what they did with the money.“There were no roads, no rail, no power. They said they spent $16 billion on power, but where is the power? The irresponsible expenditure of that period has not been explained, and Nigerians deserve an answer to that terrible mismanagement of the country.”

On what the citizens should expect in his last term, Buhari said he would continue pushing the ‘Change Agenda’ “and remain focused on our core pillars of security, economy and fight against corruption.”He thanked labour “for the support and patriotism you have shown during the presidential election, especially after the unexpected postponement. You stepped in to support willing Nigerians to exercise their civic and patriotic rights. You intervened as patriots, and not for political, religious or tribal purposes. You simply did the right thing during a difficult period for many of us.”

He urged the movement to partner with government to make the country peaceful, prosperous and corruption-free.President of the Nigeria Labour Congress (NLC), Comrade Ayuba Wabba, praised their host for being worker-friendly, as exemplified in the granting of bailout funds to state governments to pay backlog of salaries and pensions.

“For us, that was one of the finest moments we have had with any president in this country. I can stand here today and say your intervention was the difference between life and death for many workers,” he stated. The labour leader appealed to the National Assembly to promptly pass the National Minimum Wage Act while also urging the president to sign it into law thereafter.

Wabba promised that the movement remains a “veritable partner in progress with government,” just as he challenged the nation’s number one citizen to “make the Nigerian people, especially the poor, the centre-piece of your policy initiatives and actions.”Also yesterday, the president arrived Daura, Katsina State ahead of the weekend’s gubernatorial and state house of assembly elections.It was his first homecoming after his victory at the February 23 presidential polls.