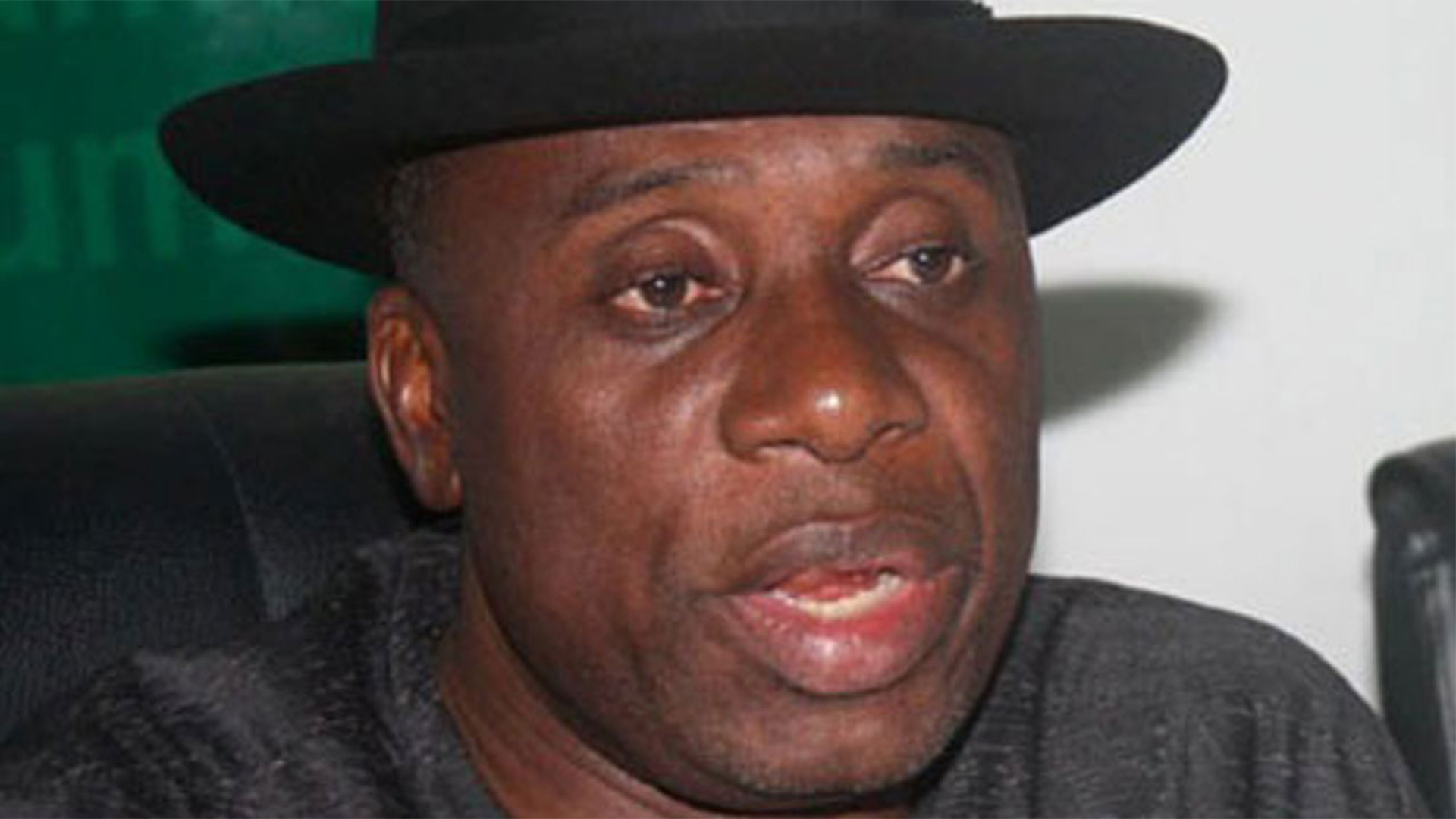 Two persons were shot dead in Ubimini in Emohua Local Government Area of Rivers State, the maternal home of the Minister of Transportation, Chibuike Amaechi.

The Guardian gathered that the victims were shot dead between 2 am and 4 am on Saturday, barely four hours before the governorship and State Assembly elections by unknown gunmen.

The Guardian gathered that another female was also shot dead by armed men in Ikwere Local Government Area of the state about the same time.

The Minister confirmed the killings while speaking to newsmen after casting his vote at Unit 14, Ward 8 in Ubima, Ikwere Local Government Council.

He said the heavy presence of security personnel in the State helped to curtail the killings and hijacking of ballot boxes, adding that the state would have recorded more deaths if the troops were not on the ground.

“This Saturday early morning, a female was killed, the same yesterday, two persons were killed in my mother’s village.

He, however, disagreed that the heavy presence of the military caused serious voter apathy in the state.

“There is no time we do not have voter apathy in Rivers State,” Amaechi said.

“what happens is that they write results and allocate figures to themselves.”