Saturday 9: CAN calls for free, fair and credible polls 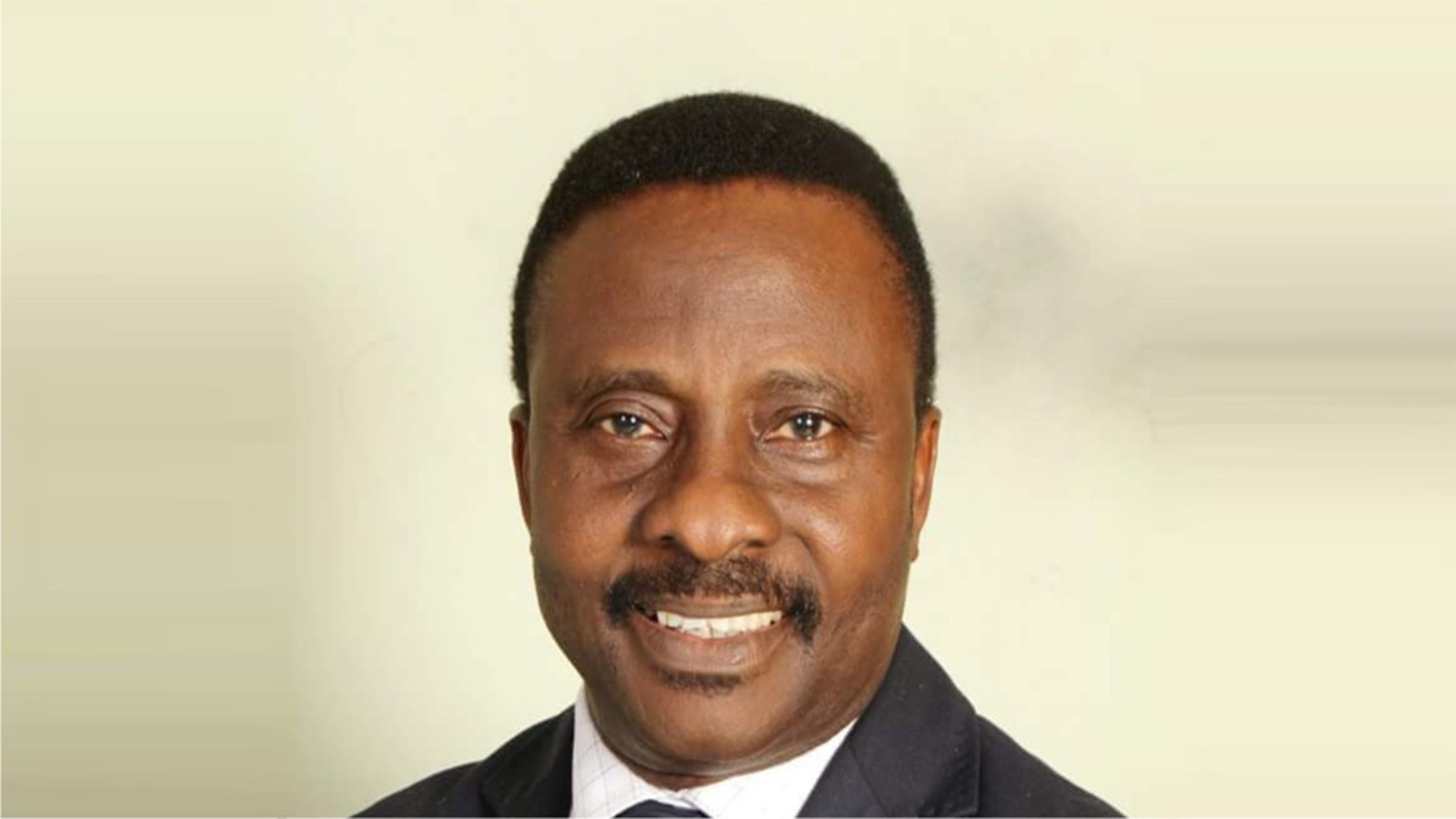 The President of the Christian Association of Nigeria (CAN), His Eminence, Dr Samson Ayokunle, has called on all stakeholders in the electoral process to ensure free, fair and credible governorship and State Assembly elections devoid of bloodshed and all forms of electoral malpractices.

In a statement yesterday in Abuja, Ayokunle urged all eligible voters who have Permanent Voter Cards (PVCs) to come out en masse to exercise their inalienable rights without any fear of being intimidated and vote according to their conscience.

He observed that failure to vote is to allow the wrong candidates to occupy the position of leadership they did not deserve.

“We call on all stakeholders, politicians, security agencies, and the officials of the Independent National Electoral Commission (INEC) to ensure a peaceful atmosphere before, during and after the elections. Our politicians should avoid rigging, violence, vote buying, ballot box snatching and other electoral offences; our security operatives, especially the Police and the Army, must operate within the ambit of the law, while our youths should resist the temptation of being used to foment trouble.”

The CAN president called on all INEC officials and the security operatives involved in the conduct of the polls to remain impartial and apolitical before, during and after the poll.

He said: “The performance of INEC should be better than the previous elections and we task them to ensure that the collation of results is free, fair transparent, and accessible to all stakeholders. It is high time we told the whole world that our democracy has come of age”.