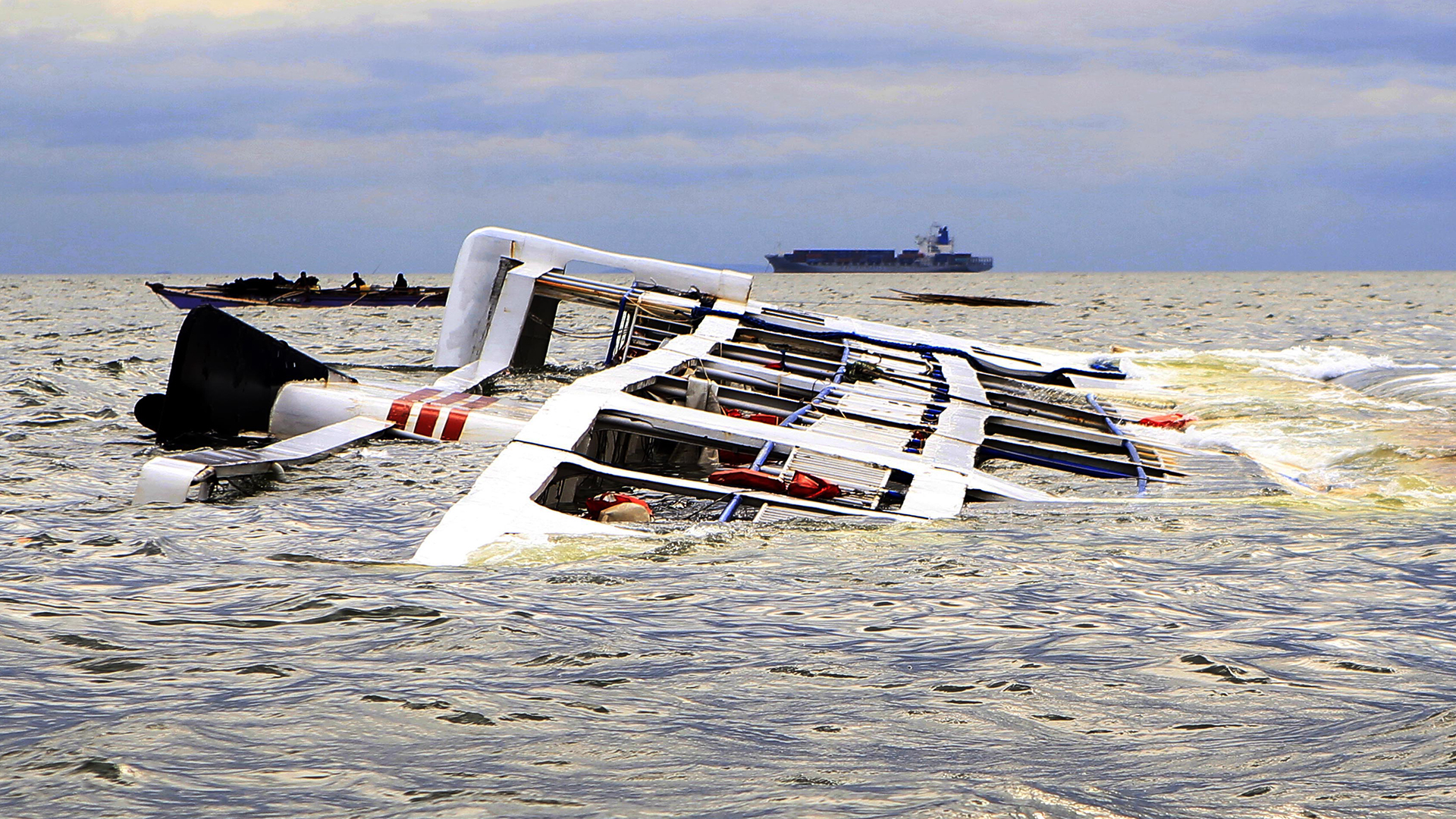 Four persons have been declared missing after a boat returning from a voting exercise capsized in the Benin River in Delta state.

Sources said the boat accident, which happened at about 1:20am on Sunday morning, occurred around Ureju community, also in Warri North. The passengers, who said to be community members, were returning to Koko after exercising their franchise during Saturday’s governorship and House of Assembly elections in Ebrohimi community.

Earlier on Sunday, reports had gone out on some local online media platforms about the accident, claiming that the passengers were officials and ad-hoc staff of the Independent National Electoral Commission (INEC) and some security agents, all of whom were returning with election materials to Koko.

However, both the INEC are the state police command, on Sunday, debunked the earlier reports as false and misleading.

Resident Electoral Commissioner (REC) for Delta state, Dr Cyril Omorogbe, while responding to the report said none of his staff members had been involved in any boat mishap in the state, saying no material had been lost to accident in Delta North.

“I understand that my staff members are not involved, they were all safe and the ad-hoc staff were safe. The actual details have got to me right now. And I don’t think the mishap affected the materials because it happened later in the day, from what I know,” he said.

Also responding to the development, spokesman of the Delta state police command, Mr Chuks Orisewezie (ASP), gave details of the events leading to the accident as well as details of the passengers on board the ill-fated boat.

“A boat loaded with 22 persons, which left from Ebrohimi community and heading for Koko, capsized around Ureju community at about 01:20 hours.

“The occupants of the boat were three policemen and 19 community people. 18 persons, including the three policemen have been rescued, while search is still on for the remaining four missing persons. Two of the rescued victims have been taken to the hospital for medical care.

“I must clarify that there were no INEC staff or NYSC members on board, just as there were no election materials. Investigation is already on”, he said.