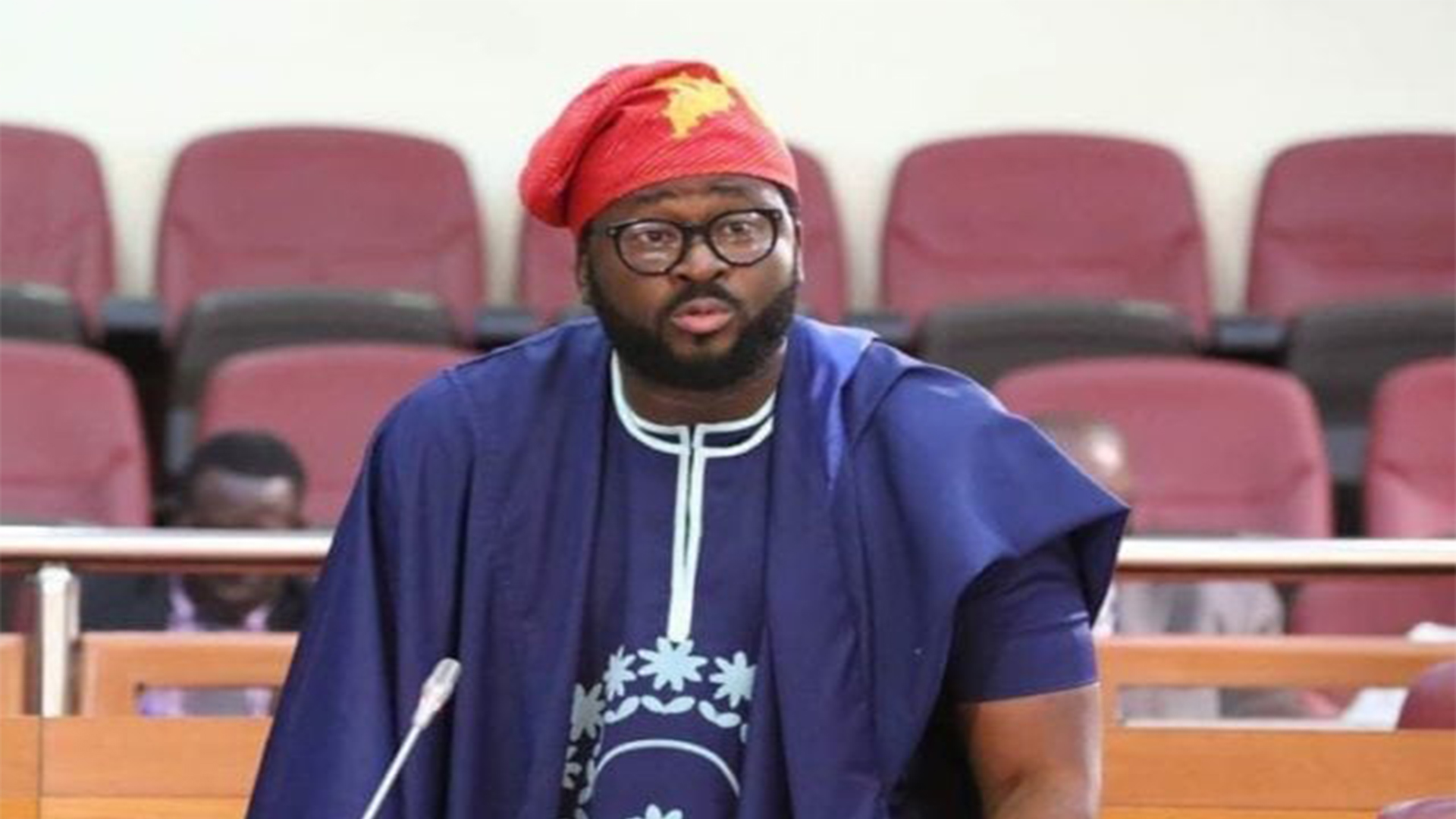 The The Independent National Electoral Commission (INEC) has declared Nollywood star, Desmond Elliot, candidate of the All Progressives Congress (APC), as winner of the Surulere 1 state Constituency election in Lagos State.

The Returning Officer, Dr Bolajoko Dixon-Ogbechi from the University of Lagos, made the declaration on Sunday, at the Surulere Local Government Collation Centre in Lagos.

”That Desmond Olusola Elliot of APC, having satisfied the requirements of the law and scored the highest number of votes, is hereby declared winner and is returned elected. ”

According to her, Mr Shitta-Bey Oluwarotimi of Alliance for Democracy (AD) came third with 116 votes; Mr Dawodu Oluwaseyi of Accord Party came fourth with 65 votes while Mr Makanjuola Olaseni of YP came fifth with 59 votes.

Dixon-Ogbechi said that the total number of registered voters in the constituency was 134939, accredited voters were 20340.

“The total number of votes cast is 20330 while the results of six units at Igbaja/Stadium with RA number 06 were cancelled due to over voting.

” So, the total number of votes cancelled in the affected areas were 4091, ” she said.