Ebonyi: Umahi set to be declared winner of guber election 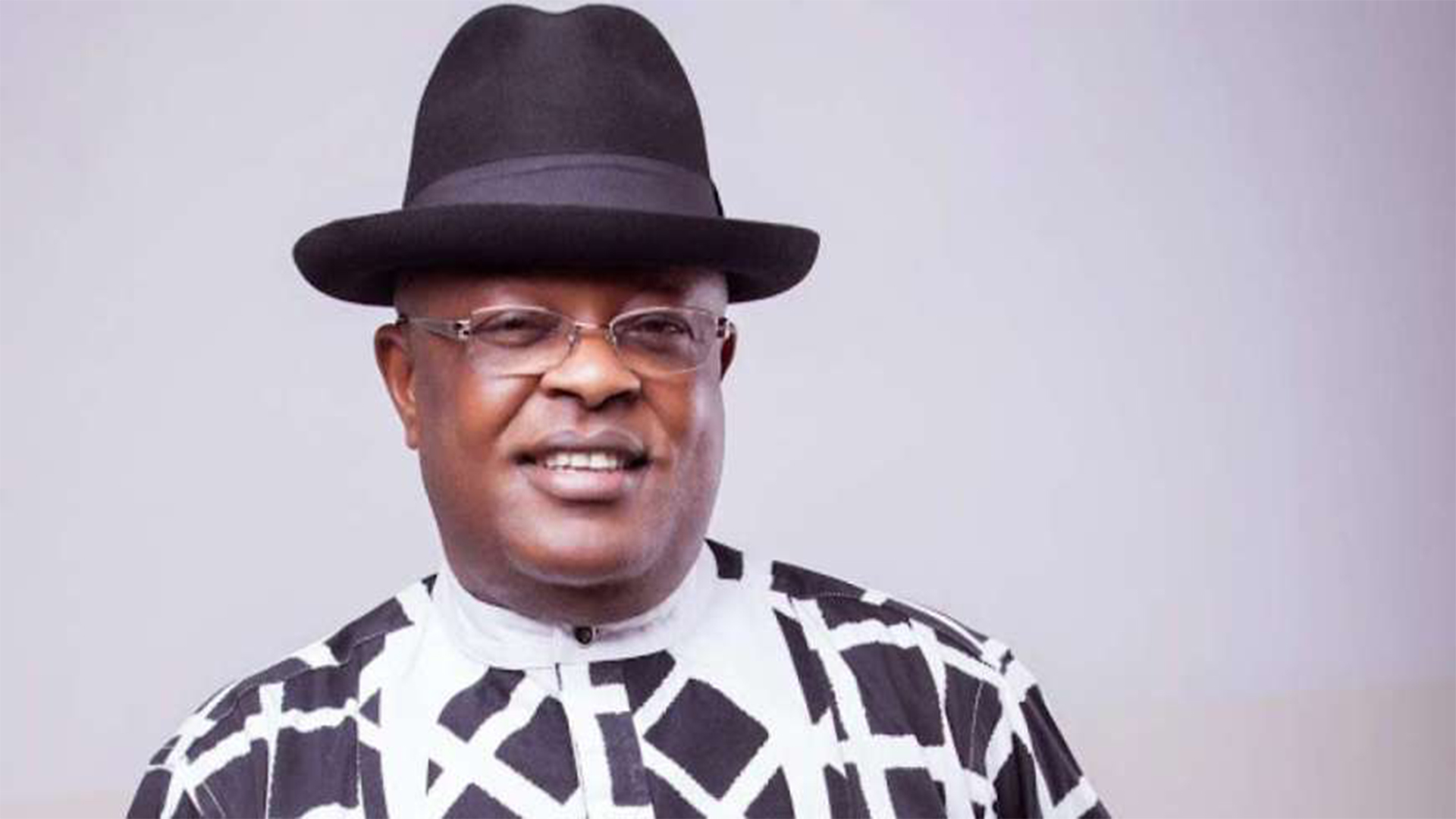 With 13 of the 13 local governments areas results already announced, Governor David Umahi is poised to win the governorship election in the state.

Mr Umahi is leading in the results so far announced with candidate of the All Progressive Congress, APC, Sonni Ogbuoji trailing in second place with a wide margin.

The results announcement has been concluded at the time of filing this report.

It is being presided over by the State Returning Officer and Vice Chancellor of Federal University of Technology Owerri, FUTO, Prof Chukwuemeka Eze.

Mr Eze, has however announcement a recess of about two and half hours to enable them conclude computation of the results.

“We will reconvene in two and half hours for the declaration of the results”, he said

Mr Umahi, a former Deputy Governor of the State was first elected governor in 2015.

In that election he defeated the Labour Party Candidate, Edward Nkwegu against all expectation.

This was because Mr Nkwegu was backed by the Governor Martin Elechi.

But this time around, Mr Umahi was expected to win overwhelmingly owing to internal party strife within the main opposition APC arising from its acrimonious primaries. ENDS

COLLATED GOVERNORSHIP RESULTS OF ALL THE THIRTEEN LGAs IN EBONYI STATE: