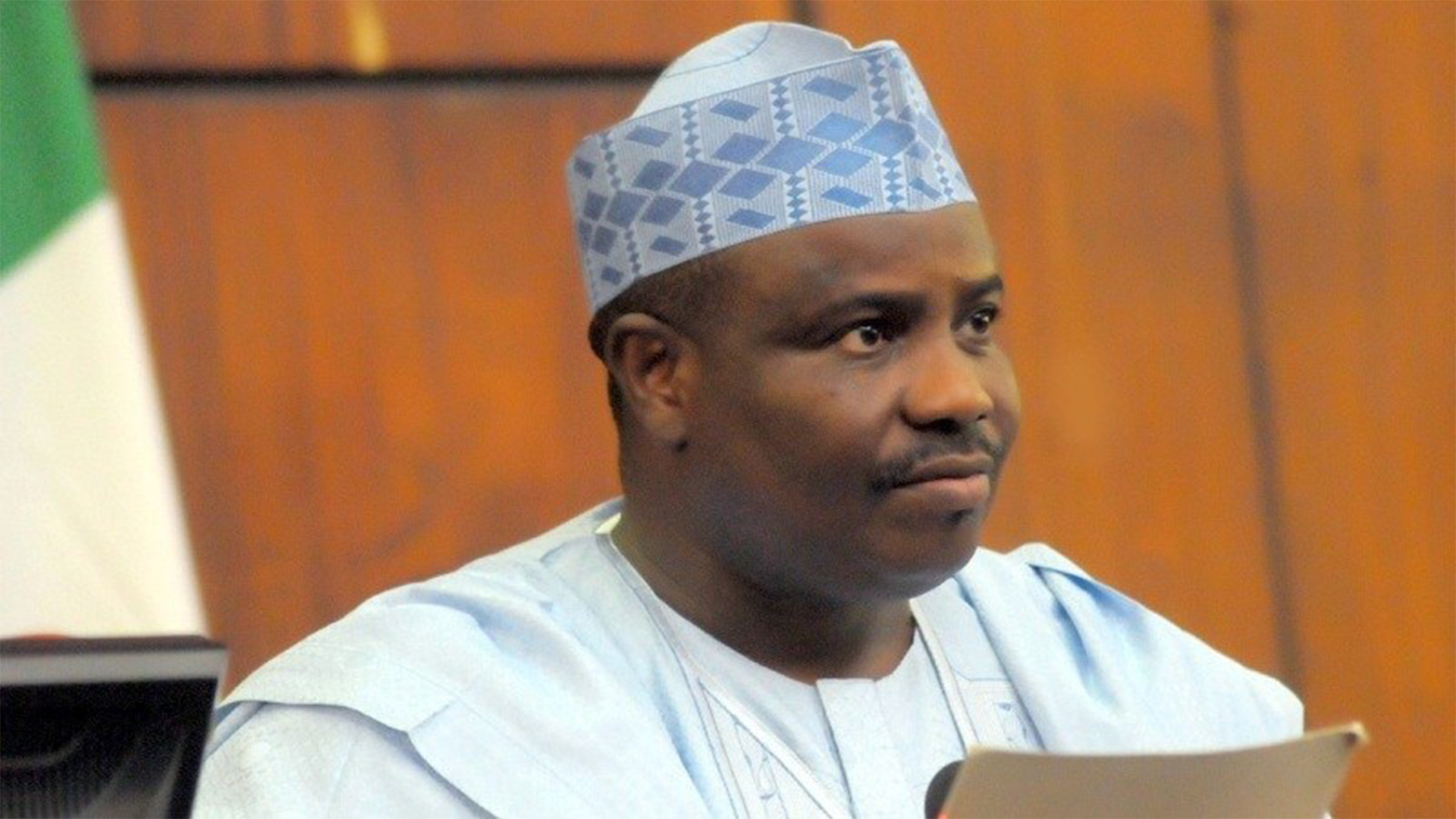 A coalition of People Democratic Party (PDP) women and youth on Tuesday demanded declaration of the reelection of Sokoto State Governor Aminu Tambuwal.

They protested against declaration of Saturday’s governorship poll as inconclusive by the Independent National Electoral Commission (INEC).

Thousands of them staged a demonstration against the development at the commission’s headquarters in Sokoto.

They marched from the Ali Akilu roundabout to the state INEC headquarters on Tangaza road where stern- looking security agents tear gassed them.

She said the action was to demand justice and immediate declaration of Governor Aminu Waziri Tambuwal as winner of the just concluded governorship elections in the state.

Sifawa, who vowed they would not vacate the surroundings of the commission unless the PDP candidate was declared winner, also alleged over 10 of their members were tear gassed by the police deployed to the INEC office.

Commissioner for Science and Technical Education, Dr Kulu Haruna Abubakar, said the world knew Tambuwal whom she described as a man of honour, integrity and respect had successfully won the polls against his opponent.

“We demand INEC reversal of its decision by giving Tambuwal the win”, She maintained.

PDP women leader in the state, Hajiya Rabi Giyawa and Professor Aisha Madawaki Isah, Commissioner for Basic and Education said they overwhelmingly voted Tambuwal, who they said should be declared winner by INEC without further delay.

“We notice that states declared inconclusive at the just conducted polls were those APC was losing. Sokoto is for PDP and must be declared,” they added.

However, efforts to get comments from the agency proved abortive as the protesters stayed put.