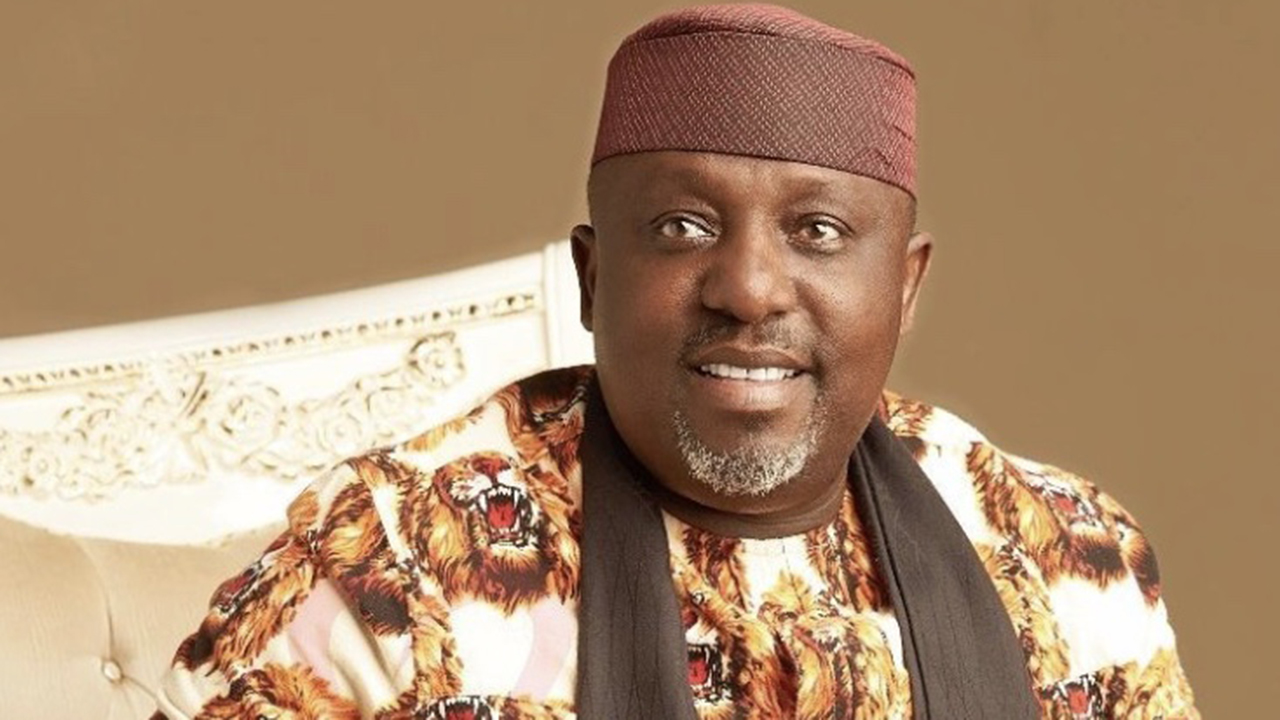 “I say so because going by the actual calculation, the person that won this election is Ugwumba Uche Nwosu.

“Uche Nwosu won the election landslide, if you remove the manipulation results from Mbaise, Uche Nwosu won with over 50,000 votes, if you cannot declare him a winner because you have someone already, then they should go for a rerun because you cannot change the Constitution if the Federal Republic of Nigeria because you want to favour a candidate,” he insisted.

He said Nwosu was rigged out of victory by the Governor-elect Emeka Ihedioha in connivance with Resident Electoral Commissioner (REC) Professor Francis Ezeonu.

He accused Ezeonu of working for PDP, saying he wrecked democracy with his complicity in alleged electoral manipulations.

According to him: “The REC has shown he was brought to Imo after the 2015 election to return PDP to power in the state.

“The REC had acted illegally by ignoring the provision of the Constitution that makes it mandatory for a candidate to have 25 percent in 2/3 of the Local Governments in the State by announcing the PDP candidate, Emeka Ihedioha who only met the requirement in 9 Local Governments instead of 18 LGAs which is 2/3 of 27 LGAs winner.”

Okorocha also wondered why the REC should accept the outrageous figures from the three Local Governments Areas of Aboh Mbaise, Ahiazu Mbaise and Ezinihitte where the PDP candidate got 64,219 votes from Aboh Mbaise alone.

He stated the figures from the three LGAs constituted 50 percent of the total votes got by the PDP candidate in the State with 27 LGAs.

“In the course of this manipulation, we all observed that the REC decided not to use the collation officers from Federal University of Technology Owerri (FUTO), which he disbanded for reasons he gave that they have met with politicians.

“Again, he brought some people whom he introduced from the University of Agriculture Umudike.

“They arrived just a night before the election date and we thought we have gotten the collation officers. Again, those ones were disbanded on the same reason that they have met with politicians, I wonder how this is possible having arrived the state after midnight on the election eve.

“Now the REC went to his own University in Awka to bring in collation officers.

“We believed him not knowing that he brought people he has been training for a hatched job for some weeks now in Anambra State to come and carry out this injustice in Imo State.

“These men arrived with heavy security from Anambra and went straight to the various Local Governments.

“This explains the over voting witnessed in Mbaise. Out of the 270,000 votes that he scored, 50 percent of it or over 130,000 all came from just three local governments of Mbaise”, he stated.

He added “As far as I am concerned and we still maintain that REC has wrecked democracy in Imo State. Unfortunately for them, they were not smart enough to know that section 179 requires you to have a spread at least in 2/3 of the local governments before you can be declared a winner.

“They ended up with only 9 local governments instead of 18 required by law. The Returning Officer was advised by all the Senior Staff of INEC against declaring a winner without looking at the Constitution.

“This man in a hurry decided to announce the result against the Constitution of the Federal Republic of Nigeria,Okorocha

“This is wrong, in doing so, the Returning Officer didn’t even consider the results cancelled, total voters cancelled in the different Polling Booths, was enough to declare the election inconclusive as the difference between the PDP and AA would have called for a supplementary election. With the speed with which he announced the result tells you that the man is part of the game. This again is unacceptable to all of us,” he said.