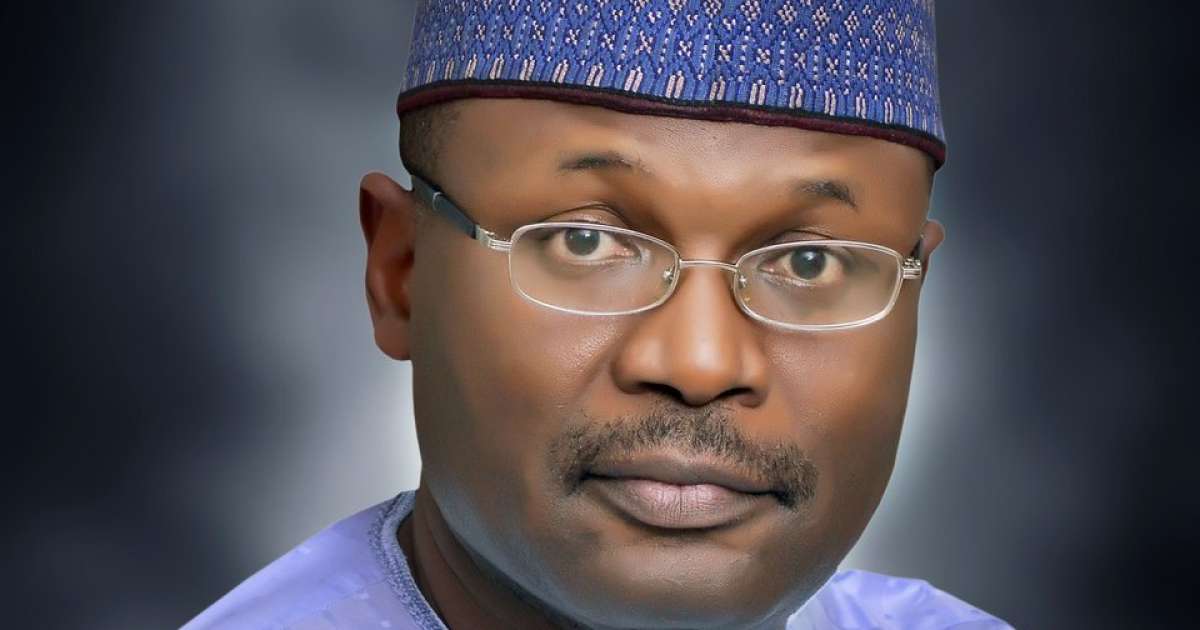 The Independent National Electoral Commission ( INEC ) has urged Senators-elect to commence and conclude work on the review of the electoral legal framework early, ahead of the 2023 General Elections.

INEC chairman, Prof. Mahmood Yakubu, made the call on Thursday at a ceremony for the Issuance of Certificate of Return to Senators-elect at the International Conference Centre, Abuja.

Yakubu said that late conclusion of the review of the electoral law would affect the commission’s implementation of the framework.

He said that as a matter of urgency, the commission would begin work on post 2019 elections review and road map to 2023.

“There is a lot of work but very little time available. As a process governed by law, the success of election in Nigeria depends to a large extent on the electoral legal framework and most importantly, in ensuring adherence to the law.

“I want to assure you that we will continue to work with the National Assembly to review and strengthen our Electoral Law.

“But I want to appeal to the Senators-elect to please start work early and conclude work on the electoral framework in good time well ahead of the 2023 general elections.

“The tendency to delay electoral reform, particularly the review of the electoral framework, until it is too close to the elections, leaves the commission with little time to develop processes including regulations and guidelines, make required consultation with stakeholders, embark on effective voter education including sensitisation, train staff and organise deployment for the elections.

“I am glad that among the senators-elect are senators that we have worked very closely with and some of them have taken initiative or even sponsoring private member bills to advance the cause of electoral reform,” he said.

The chairman said that the commission looked forward to working very closely with the senators-elect in deepening the country’s electoral process.

He congratulated the lawmakers for their election victory to serve the nation.