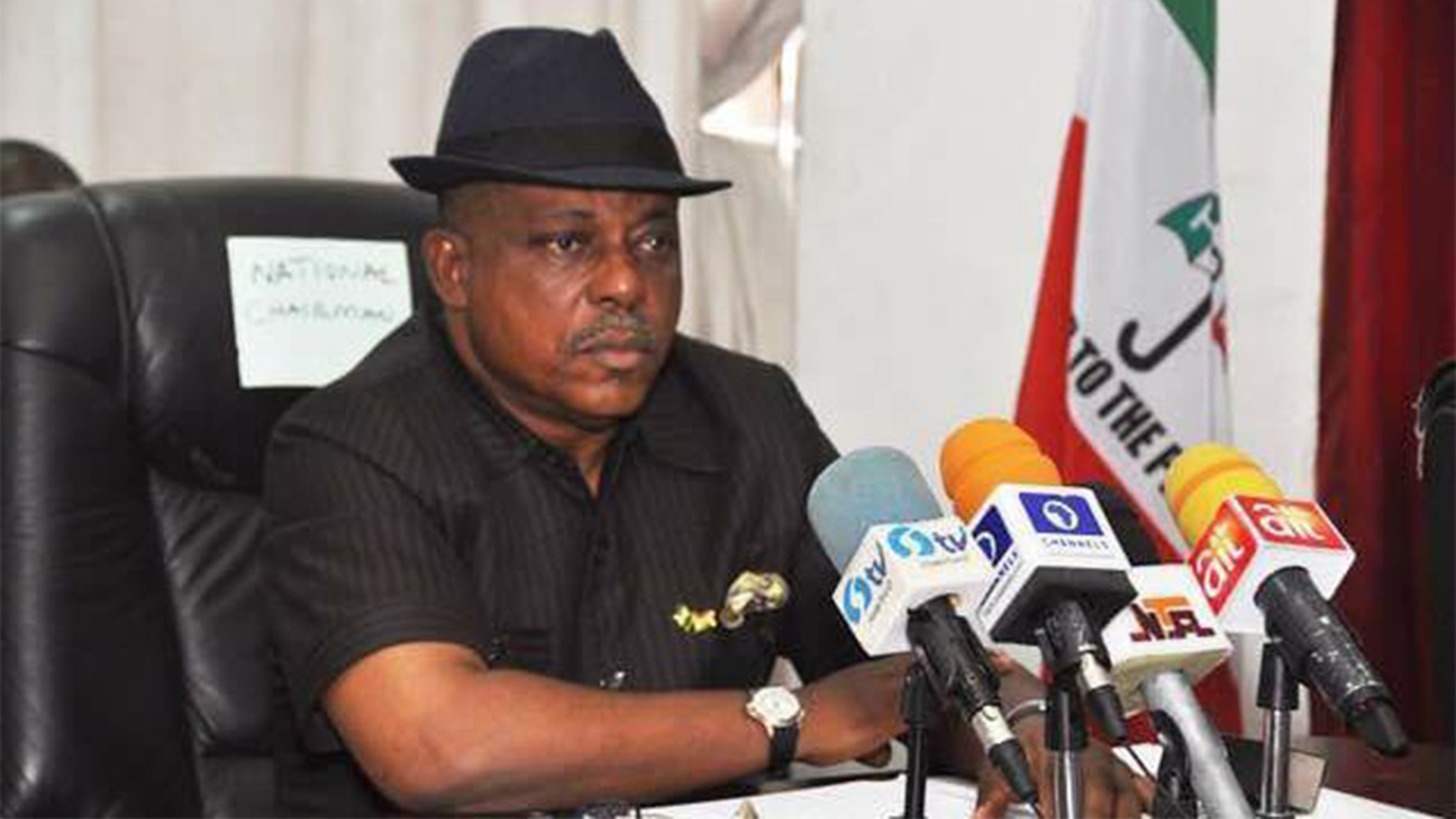 The Court of Appeal had ordered INEC to allow Atiku’s lawyers inspect ballot materials used in the February 23 presidential election, in furtherance of the petition filed by the PDP candidate against President Muhammadu Buhari’s re-election. However, in a statement yesterday by its spokesman, Kola Ologbondiyan, the PDP said that Yakubu and the leadership of INEC have refused to obey the order of the appellate court, given on March 6, 2019.

The PDP described INEC’s actions as deliberate and wicked ploy, and accused the electoral body of acting in cahoots with the governing All Progressives Congress (APC), to frustrate the case.

The main opposition party further said that INEC’s action was meant to ambush the case, adding that it’s a deliberate plot to knock Atiku off the timeline prescribed by law for the PDP and its candidate to file the case at the Tribunal.

The statement said, “It is imperative to inform Nigerians that upon obtaining the lawful order of the Court, directing INEC to forthwith, avail Atiku Abubakar and the PDP copies of all the documents and other materials used for the Presidential election, our legal team wrote to the INEC Chairman on the 11th and 12th of March 2019 respectively, causing the Order to be served on INEC and requesting access to the said documents and materials.

“Despite being served with the Order and several follow-ups, the leadership of INEC has refused to grant the PDP and Atiku Abubakar access to the materials and documents, notwithstanding the urgency of the matter.

“This action by the leadership of INEC has further exposed that it has been heavily compromised by the Buhari Presidency to rig the February 23, 2019 Presidential election and to frustrate the quest by Nigerians to reclaim the mandate from President Muhammadu Buhari and save the nation from the crisis of an illegitimate government.

“The leadership of INEC and the APC are seeking to frustrate our court option, seeing that the documents and materials will expressly show that Atiku Abubakar clearly won the election by the votes directly delivered at the polling units across the country as well as expose how the commission and the Buhari Presidency manipulated the results for President Buhari.

“The PDP cautions the INEC to note that Nigerians are now aware of its manipulative tendencies and that any further delay in granting access to the materials might attract public odium.

“INEC should therefore end its unpatriotic partisan shenanigans with the APC and immediately obey the Court of Appeal and grant the PDP and Atiku Abubakar access to the documents and materials and free itself from unholy entanglement with the APC against Nigerians.”