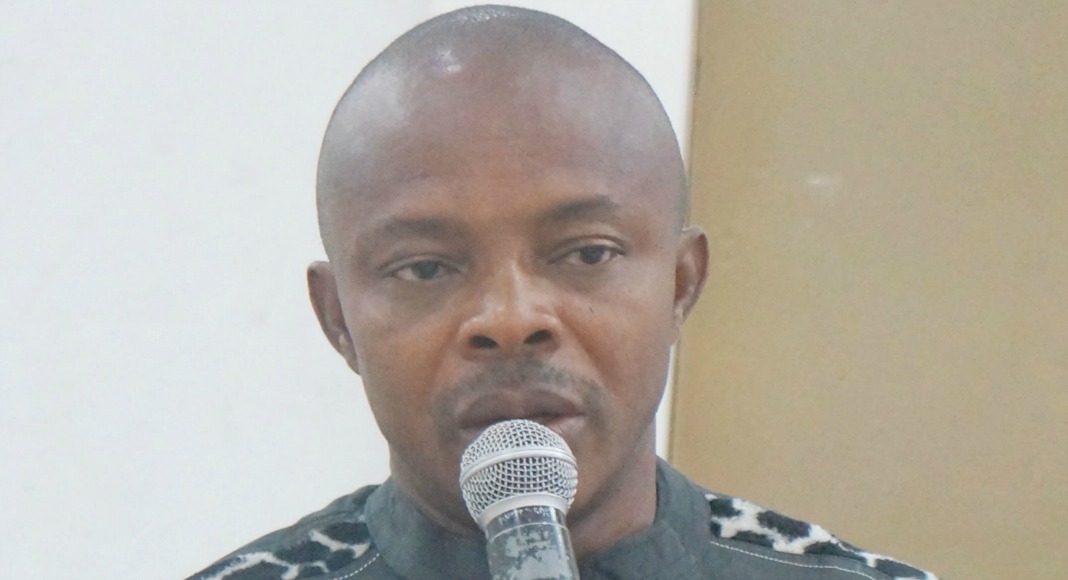 The United Labour Congress (ULC) has described the 2019 general elections as a complete rape of democracy and an embarrassing sham that aborted the will of majority of Nigerians as expressed through the ballot.

The union described the exercise as a harvest of blood, given the several loss of lives, a defilement of the ballot and desecration of democracy capable of destroying the basis of our existence as a democratic nation.

Its President, Joe Ajaero, who condemned the use of military, the police and other security agencies in the conduct of the elections in a statement yesterday, lamented cases of rampant collusion between the military and politicians to manipulate votes in favour of some candidates.

He also condemned militarisation of the electoral process, intimidation of opponents and voters, as well as coercive collation and announcement of results that compromise electoral integrity.

According to him, the irregularities denied majority of Nigerians their rights to choose their leaders, as it stripped voters their power, leading the electorate to an edge where they believe that their votes no longer count.

He also described the voters as being rendered orphans, unprotected, undefended, infertile, impotent and unable to create desired change.

Ajaero called on all stakeholders to come together and seek ways of making the country’s electoral processes more effective and transparent so that integrity of the ballot could be better appreciated.

Meanwhile, the Trade Union Congress (TUC) has urged the National Assembly and well meaning Nigerians to prevail on governors to ensure prompt payment of workers’ salaries and pensions when the new minimum wage scheme commences.

The congress, which argued that Nigerian workers have suffered enough, cautioned those who feel they could not pay the new wage, to stay away from politics.

In a statement yesterday, TUC President, Bobboi Kaigama and Secretary General, Musa-Lawal Ozigi, advised those who claim it is only when government increased Value Added Tax (VAT) that it could pay the new wage, to forget about the idea.

The union, which commended the Senate for approving N30, 000 national minimum wage, also appreciated the Federal Government, lawmakers and the Nigeria Employers’ Consultative Association (NECA) for identifying with Nigerian workers.