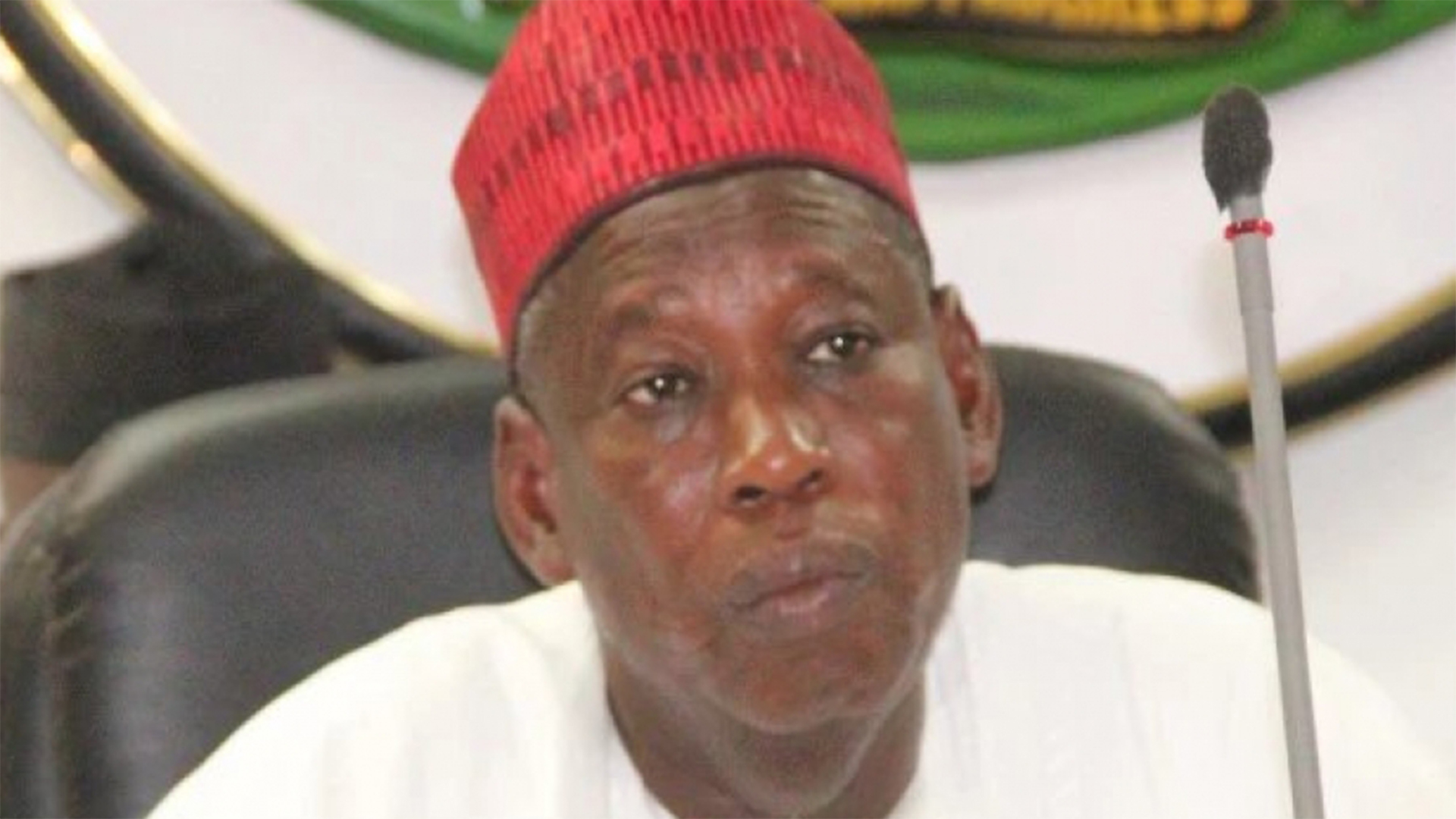 Forty-two political parties on the platform of the Coalition of United Political Parties (CUPP) Kano State chapter are set to challenge the re-election of the state governor Abdullahi Umar Ganduje in court.

Kano State CUPP chairman Muhammad Abdullahi Raji stated this while addressing journalists on the outcome of the rerun election won by Ganduje of the All Progressives Congress (APC).

Raji said the coalition, comprising 42 political parties, had concluded arrangements to take legal action regarding the election he claimed was marred with rigging, vote-buying and violence by thugs.

“Thuggery and vote-buying were reported in almost all the polling units where the re-run was conducted. There were also reports of loss of lives and other election malpractices under the watch of INEC and security officials.

Raji claimed that permanent voters cards were not used during the election.

He alleged that the Independent National Electoral Commission (INEC) and security agencies were compromised to subvert the will of the people.

According to him, “It is clear that the level of violence recorded during the March 9 gubernatorial election that led to the cancellation of some polling units is far less than what was recorded during the 23rd March rerun poll, yet the electoral body turned a blind eye on the happenings by accepting and announcing the results.”

INEC declared Ganduje, the candidate of the APC as the winner of the Kano governorship election on Sunday, March 24.

Declaring the winner of the election, the collation officer in Kano, Prof. Bello Shehu announced the APC candidate polled 1,033,695, while that of the Peoples Democratic Party (PDP) scored 1,024,713 votes.

He added that the APC candidate defeated his immediate opponent of the PDP with 8,982 votes.

The Kano State chapter of the People’s Democratic Party (PDP) afterwards called on INEC to cancel the supplementary elections that were held to conclude the results.

Acting PDP chairman in the state, Rabiu Sulaiman-Bichi, made the request while addressing journalists on Saturday.

According to him, “Today, this charade called re-run election was slated to hold in Kano and other states but unfortunately, what we have in Kano is nothing but a sham,” he said.

“Reports reaching us since yesterday indicated that thugs have allegedly been mobilised to take over all the 208 polling units.”