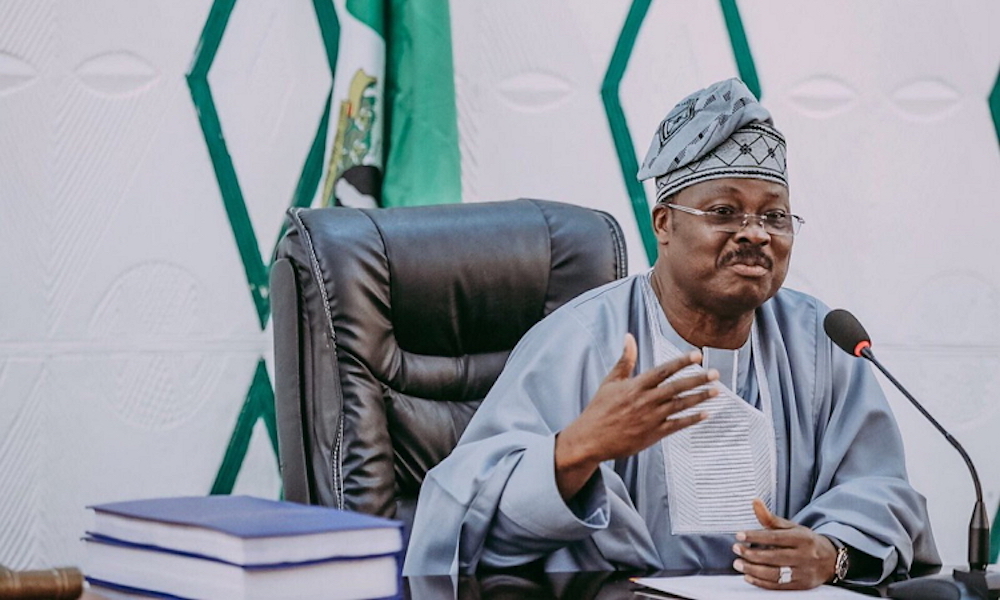 Oyo State Governor Abiola Ajimobi has advised the incoming People’s Democratic Party (PDP) administration to focus on developmental issues instead of its renewed campaign of calumny against his person, family and administration.

The governor, who spoke yesterday in a statement by his Special Adviser, Communication  and Strategy, Mr. Bolaji Tunji, said the renewed campaign of calumny was aimed at rubbishing his eight-year selfless service.

But, the governor-elect, Seyi Makinde, said it  would be unnecessary and unhelpful to embark on a campaign of calumny against the out-going governor.

Ajimobi said more than two weeks after the general elections have produced winners and losers, the opposition parties ought to start talking about their plans for the state and how to build on the foundation of development laid by his administration.

The governor  said he was appalled by the unprovoked media attacks by the opposition parties, especially sympathisers of the PDP and its governorship candidate, who were still practising politics of bitterness that Oyo State, under his tenure, has since left behind.

The governor appealed to the traditional and online media practitioners to be circumspect in churning out unverified information being supplied to them by their unscrupulous sources, who were bent on spreading inflammatory rhetoric.

He said the purveyors of falsehood have recruited some online medium to carry out some of their nefarious activities.

Ajimobi said: “Now that elections have been won and lost, there should be an end to acrimonious and incendiary comments. Political discussion has moved from the pre-2011 era. Our focus is on politics of issues and development.

“That is what we expect from them, not personal attacks and falsehood-laced statements indicating their unpreparedness for governance.

“I’m not unaware that during campaigns some politicians adopted the campaign of calumny as strategy believing it would give them undue advantage, but such does not last. What the electorate expects is to be educated on their blueprint for the development of the state.”

However, the governor-elect, while replying Ajimobi, denied any campaign of calumny against the present administration, saying such would be unnecessary and unhelpful at this  point in time.

He said: “We deny campaign of calumny against Ajimobi. Such won’t be necessary and it is unhelpful.

“Our major grouse is that awarding fresh contracts worth over N30 billion in one fell swoop and under mischievous circumstances will be a disservice to our state, if we do not cry out.

“We do not need the outgoing governor to tell us to inform our people what we want to do for them because they already know during the course of the campaign.

“What the people never knew was the extent to which the outgoing government will go to attempt to empty government coffers to leave frustrate the incoming administration.”