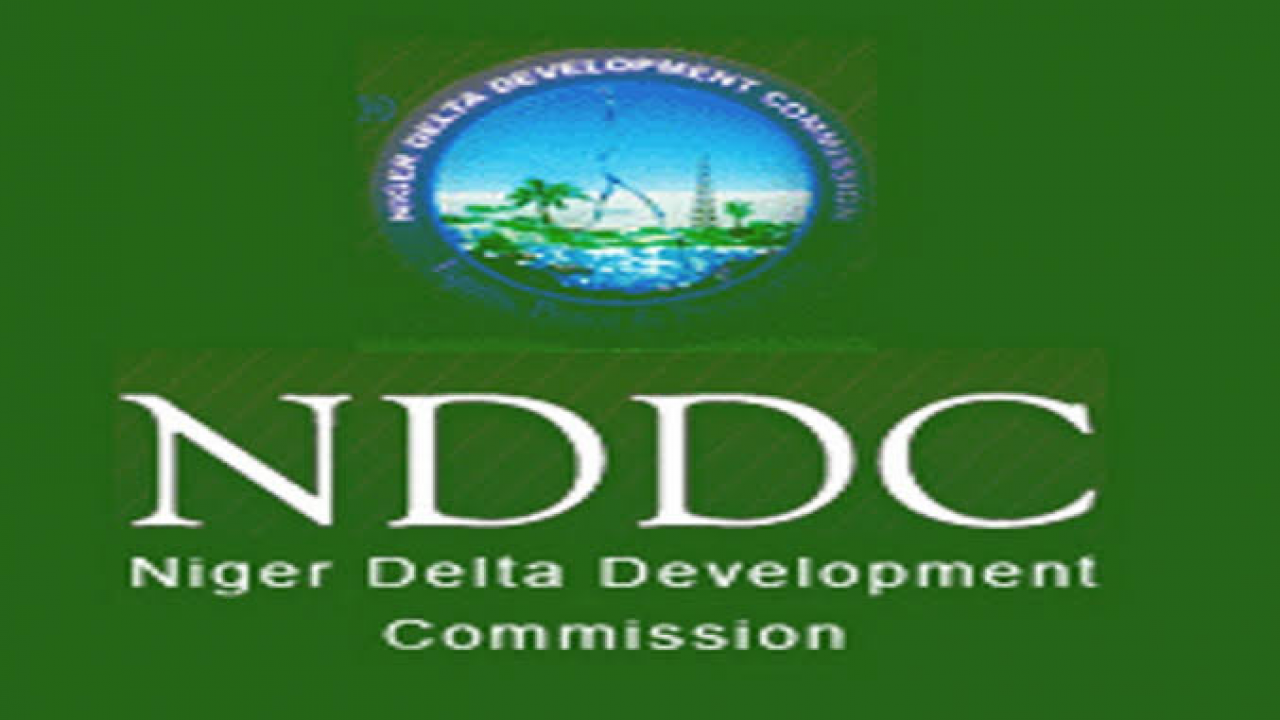 A prosecution witness from the Economic and Financial Crimes Commission (EFCC), Eyo Bassey Francis, a subway developer and contractor, yesterday told a Federal High Court, Ikoyi, Lagos, how two officials working for Niger Delta Development Commission (NDDC), Tuoyo Omotsuli and Francis Momoh, used their companies to transfer hundreds of millions of naira to his companies’ accounts for onward transmission to some beneficiaries and for conversion into dollars.

The witness, led in evidence in chief by the prosecution counsel, Ekene Iheanacho, said he embarked on an online platform for users of Internet for NDDC and also did general supply of goods and services across states, including Akwa Ibom, Imo and Abia state governments.The witness also claimed that apart from doing contracts and subway development, he also did a lot of importation of materials for his companies and therefore sourced for forex for the procurement of goods abroad.

On how the various sums of money were transferred to his accounts in 2014 and 2015 and for what purpose, Bassey said sometime in 2014, Momoh called him and told him that some money would be transferred into his account with Heritage Bank.He said: “After that call, initial N80 millon was paid into my company’s (Asalidrren Global Consultants) account. I procured dollars with it and disbursed the money to some beneficiaries as directed by Omotsuli, the first defendant.

“Also in 2014, I got another sum amounting to N340 million in two tranches of N160 million and N180 million which I procured dollars with and handed over to the executive director and managing director of NDDC.”Asked whether he knew the source of the money, he answered that it was from Starline Consultants, one of the private companies of the accused persons.

“In 2015, January to be precise, I got a call from Omotsuli asking me whether I had been getting payments from Building Associates, I told him yes. Thereafter, I got N349 million and N600 million put in an account in Greenhouse Investments, which I learnt belonged to the special assistant to the MD of NDDC at that time. From that account, I transferred N400 million to some interests, and the balance was converted to dollars as directed by the first accused, Omotsuli.”The witness denied ever doing any contract with Starline Consultants and Building Associates.Justice Saidu adjourned further trial to April 11 and 12, 2019.