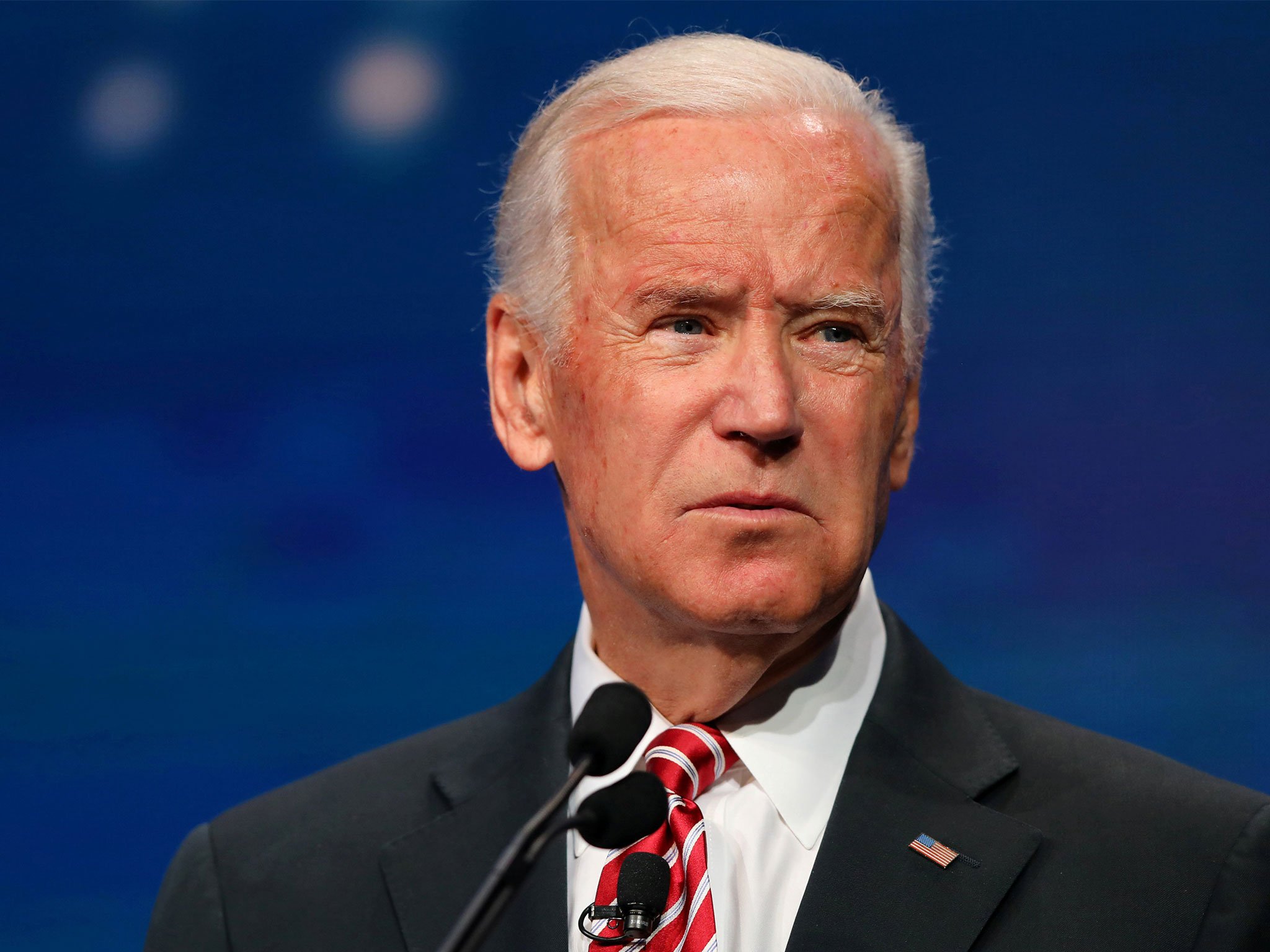 “In my many years on the campaign trail and in public life, I have offered countless handshakes, hugs, expressions of affection, support and comfort. And not once – never – did I believe I acted inappropriately. If it is suggested I did so, I will listen respectfully. But it was never my intention,” Biden said.

Biden has said he does not recall the 2014 incident.

The allegation was made in an online essay published on Friday by Lucy Flores, a party activist who was running to be Nevada’s lieutenant governor. Flores said Biden also touched her shoulders and smelled her hair when they appeared at an event together, making her feel uncomfortable.

In his statement Biden added: “I may not recall these moments the same way, and I may be surprised at what I hear. But we have arrived at an important time when women feel they can and should relate their experiences, and men should pay attention. And I will.”

Speaking on Sunday to CNN’s “State of the Union” show, Flores said she was glad that Biden was willing to listen but demanded that the former vice president acknowledge that his behavior was wrong. “If he’s saying that he never believed that was inappropriate then, frankly, I think that’s a little bit of a disconnect,” she said.

“I want him to change his behavior. I want him to acknowledge that it was wrong.”Biden served eight years as vice president under former President Barack Obama and 36 years in the U.S. Senate. He has not yet said whether he will run for president in 2020, but has been expected to throw his hat into the ring soon.

The allegations may raise questions over whether the former vice president could still run, although some Democrats on Sunday defended Biden.

“Certainly, one allegation is not disqualifying but it should be taken seriously,” Democratic Senator Dick Durbin, Senate minority whip, told NBC News’ “Meet the Press” on Sunday.

White House adviser Kellyanne Conway also weighed in on the issue on Fox News Sunday, saying it was “bold” of Flores to come forward. “I would remind the audience that she shares Joe Biden’s political party….So it’s quite bold for her to go up against the highest levels of her own political party.”