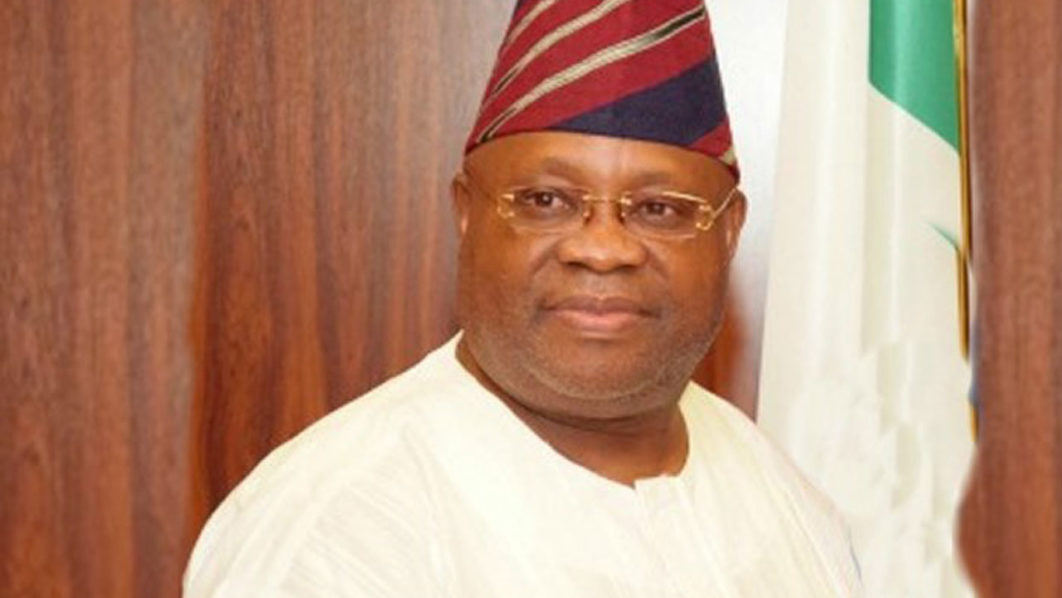 A High Court of the Federal Capital Territory (FCT) in Bwari, Abuja yesterday voided the participation of  Senator Ademola Adeleke of the Peoples Democratic Party (PDP) in the last governorship election in Osun State.

Justice Othman  Musa, in a judgment, annulled Adeleke’s nomination as candidate of the PDP on the grounds that he offended Section 177 of the 1999 Constitution as amended.

The section states that candidates for governor must be educated up to secondary school level.

Justice Musa said while the court’s findings showed that Adeleke entered secondary school in 1976, there was no record showing that he (Adeleke) actually graduated.

The judge said Adeleke’s name was no longer seen in the school’s register from 1980.

Justice Musa noted that the result Adeleke attached to the Form CF001, which he submitted to the Independent National Electoral Commission (INEC), was fake, as it was found to be different from the one presented to the court by the principal of Ede Muslim High School, Ede, Osun State.