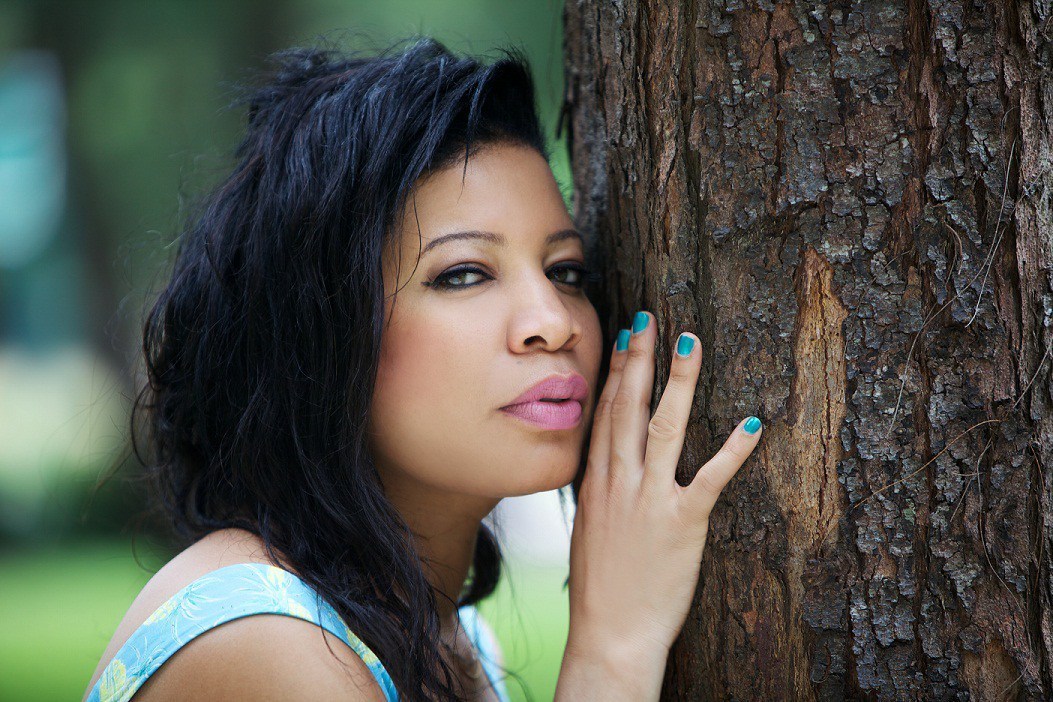 Justice Adedayo Akintoye renewed the order following her failure to appear in court for her trial since 2017.

She adjourned till June 5.

When the case was called yesterday, neither Coker nor her lawyer was present.

Prosecuting counsel Babatunde Sumonu told the judge that the bench warrant had yet to be effected.

“The bench warrant is to continue,” Justice Akintoye said.

The judge made the original order for Coker’s arrest on January 21, following an application by the Lagos State Ministry of Justice.

The state alleged that Coker repeatedly failed to honour a court summons.

The application for her arrest flowed from a two-count charge accusing her of failure to file annual tax returns and pay income tax in respect of her company, Monalisa Code Productions, for six years.

“Failure to furnish and file annual tax returns for the purpose of personal income taxation with the Lagos State Internal Revenue Service (LIRS), contrary to Section 94(1) of the Personal Income Tax Act 2004 (as amended).”

On March 5, the actress, in a statement by her lawyers, Emeka Odikpo & Associates, refuted the allegations of tax evasion, saying all businesses from which she earns income are based in Port Harcourt, Rivers State.

The statement said: “Mrs Coker further states that it is only her foundation known as Arise Monalisa Foundation that is based in Lekki, Lagos. The said body is a non-profit organisation and thus do not pay tax by law.

“Mrs Coker states that sometime in 2016, when Lagos Inland Revenue Service (LIRS) officials were dropping tax assessments around the premises of Arise Monalisa Foundation at Lekki, Lagos, they visited the premises and were told by the workers that only a non-profit organisation was operational there.

“They advised that although the business is non-profit, the head of the outfit should pay some tax based on self-assessment.

“Based on the advice, she approached a bank and on self-assessment basis paid N100,000.00 for two years to the LIRS. She has also been issued a tax card.

“Mrs Monalisa Coker hereby restates for emphasis that Rivers State Government is the appropriate body that she is compelled by law to make income tax returns to.”