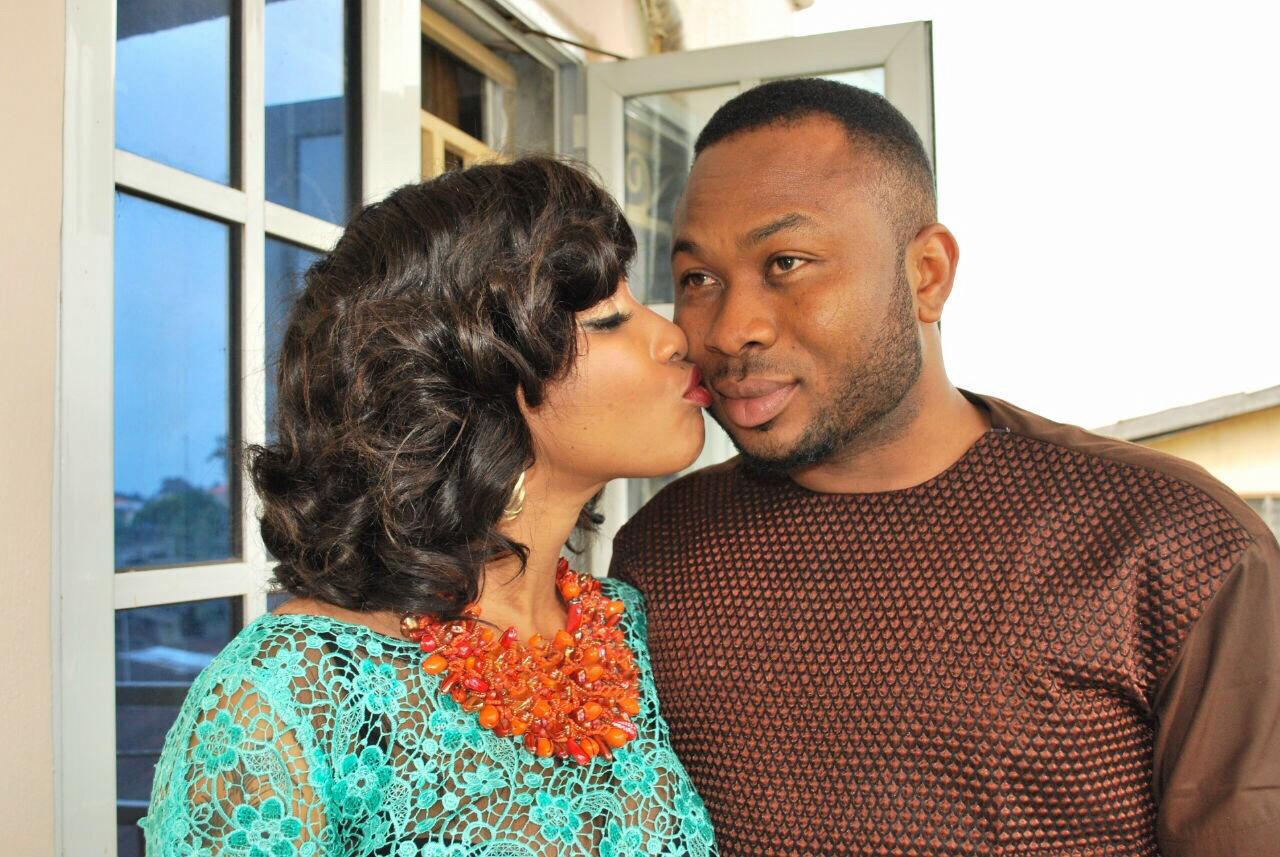 Mr Olakunle Churchill, the estranged husband of Tonto Dikeh, has petitioned the Inspector General of Police (IGP), Mohammad Adamu, against the controversial actress.

Churchil accused her former wife of document forgery and illegal sale of his Toyota Prado SUV vehicle worth N22 million.

He submitted the letter through his lawyer, Ace Solicitors, to the office of the IGP and made the acknowledged copy, dated April 4, available on social media.

The petitioner alleged that he acquired the said vehicle through his organisation, Big Church Group.

He alleged that after their divorce, he left the white Prado SUV with Tonto Dikeh, and she thereafter forged ownership documents of the car, and eventually sold it.

The petition read in part: “The car was bought for domestic use of the family, particularly in view of the fact that Ms Tonto Dikeh-Churchill (as she then was) had just put to bed.