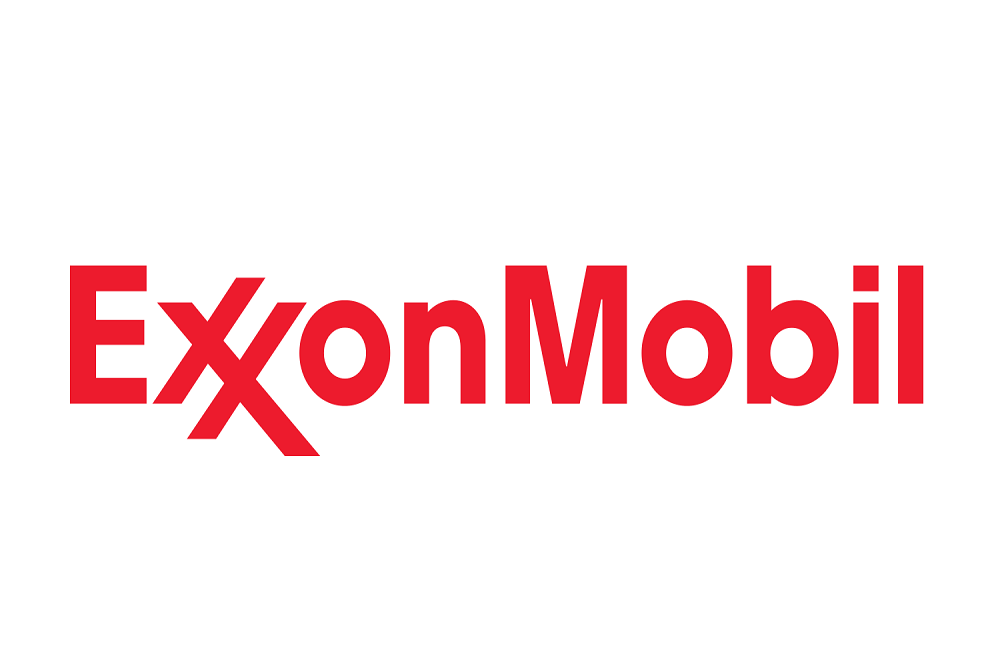 Exxon Mobil may sell a suite of oil and gas fields it holds in Nigeria, and has commenced talks on the sales as it focuses on new developments in United States’. shale and Guyana, industry and banking sources told Reuters.

The potential disposals, THISDAY learnt yesterday are expected to include stakes in onshore and offshore fields and could raise up to $3 billion.

The development followed a statement from the Nigerian National Petroleum Corporation (NNPC) that it would no longer sign off any gas project without plans for gas flare out.

According to Reuters’ sources who were briefed on the divestment plans: “Exxon is actively divesting in Nigeria.”

Reuters however said that Exxon declined to comment on the development, adding that the oil company which is one of the largest oil and gas producers in Nigeria, with 106 operated platforms had its oil output in Nigeria reach 225,000 barrels per day (bpd) in 2017.

It explained that Exxon officials have held talks in recent weeks with several Nigerian companies to gauge their interest in the fields, with another of the sources saying that Exxon would soon open a “data room” – which would provide technical information on the fields, such as seismic and production details, in Nigeria.

The discussions, it noted are focused on a number of onshore fields Exxon shares in joint ventures with NNPC, including oil mining leases (OML) 66, 68, 70 and 104. Exxon’s share of oil production in those fields reached 120,000bpd in 2017, it added.

Similarly, Exxon it reported is also weighing the possible sale of stakes in offshore fields in Nigeria, and is looking into offering for sale assets in Equatorial Guinea and Chad.

While the Nigerian government has in the last decade supported a drive by domestic firms such as Oando, Seplat and Aiteo to expand their operations in the country as international companies including Shell sought to lower their presence due to oil spills resulting from pipeline sabotage, Exxon recently announced plans to boost its capital spending from $26 billion in 2018 to $30 billion in 2019 and up to $35 billion next year as it seeks to develop oilfields in Guyana and the U.S. Permian basin as well as gas projects in Mozambique and the U.S. Gulf Coast.

Meanwhile, the NNPC has said it was committed to a zero gas flare regime for every new gas project, adding that it wants to
commercialise Nigeria’s gas flare to benefit communities.

A statement from the corporation said the NNPC would continue to partner host communities to enable them benefit from Nigeria’s oil and gas resources.

Baru, reportedly told the communities that no new gas project would be approved without zero gas flare modalities.

He explained that for already existing gas flare projects, the NNPC was exploring various options to commercialise the gas flare with a view to eliminating it.

He also said the restoration of sanity to the Niger Delta region had given operators the leverage to concentrate on oil production.

According to him: “I want to thank the Oba of Benin for midwifing HOSTCOM and the traditional rulers of Oil Mineral Producing
Communities of Nigeria (TROMCON). For us as operators, we will continue to dialogue with the bodies so as to create enabling
operating environment for the business and for the communities.”

He called on the association to partner with NNPC to end incessant pipeline vandalism; illegal refineries and crude oil bunkering in the Niger Delta, adding that the elimination of those vices would reduce incidences of environmental pollutions.